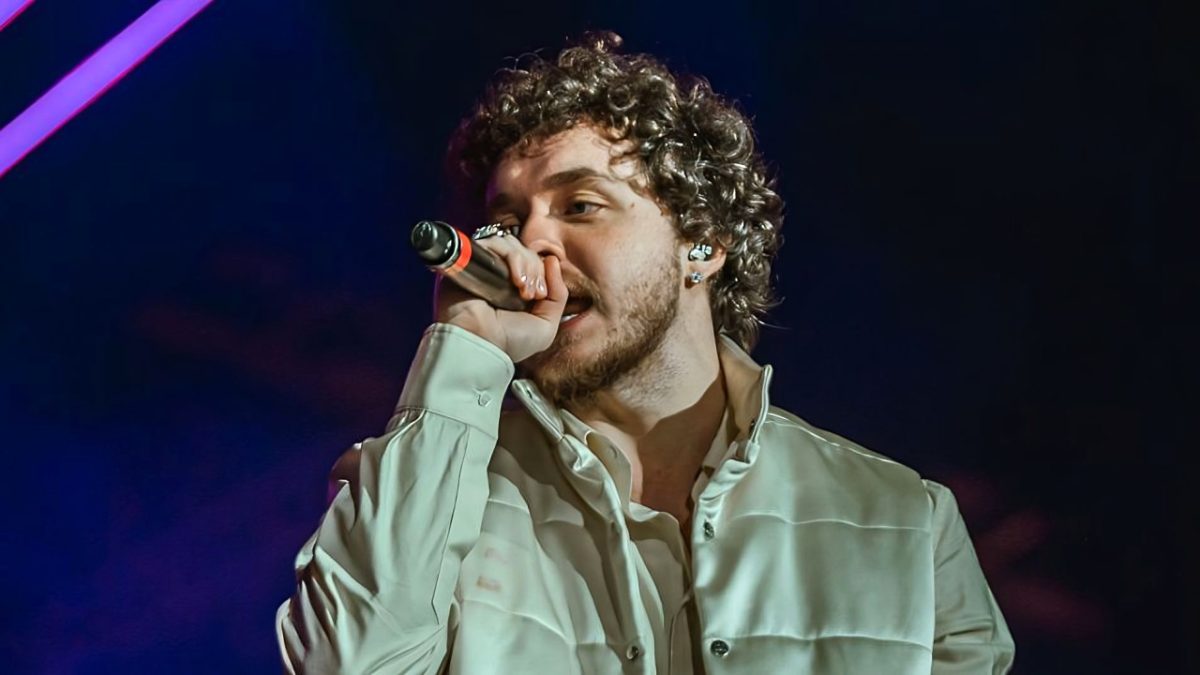 The “First Class” rapper will be taking over Zouk for at least a pair of Saturday night performances scheduled for March 18 and May 27, the latter coinciding with Memorial Day Weekend.

Harlow made the announcement official on Tuesday (November 29) by posting a flyer promoting the residency on his Instagram Stories along with the caption: “Back to Vegas.”

“I had a great time performing at Zouk in 2022. The energy was electric and I’m looking forward to returning to Vegas to headline in 2023,” Harlow said in a press release. “See y’all there!”

“Jack Harlow has continued to dominate the charts and we are thrilled to have him within the Zouk Group family as we head into 2023,” added Ronn Nicolli, vice president of Zouk Group Las Vegas. “We’ve curated an unparalleled roster of headlining talent and we look forward to continuing to provide an epic experience for guests.”

Harlow isn’t the first rapper to have his own Vegas residency. Zouk previously teamed up with Travis Scott Road To Utopia residency, which saw La Flame hit the nightclub stage on select dates throughout 2022.

The Generation Now rhymer has seemingly been on a winning streak all year as recent victories include hosting/musical guest duties on Saturday Night Live for the first time.

He recently earned three nominations at the 2023 Grammy Awards, with “First Class” up for Best Melodic Rap Performance, the Drake-assisted “Churchill Downs” competing for Best Rap Song and his Come Home The Kids Miss You LP in the mix for Best Rap Album.

The 24-year-old even became a playable character in NBA 2K23 alongside J. Cole, who was the first rapper to cover the prized basketball video game series.

The two artists were made available to be used in MyTEAM mode’s Crossover series, but for a “limited time only.” Both Cole and Harlow were given solid 89 overall ratings in the game.

Earlier in November, Jack Harlow graced the cover of the 25th annual edition of British GQ‘s Men of the Year issue.

Look for Harlow to continue to level-up in 2023, not least thanks to his silver screen debut in the upcoming White Men Can’t Jump reboot.