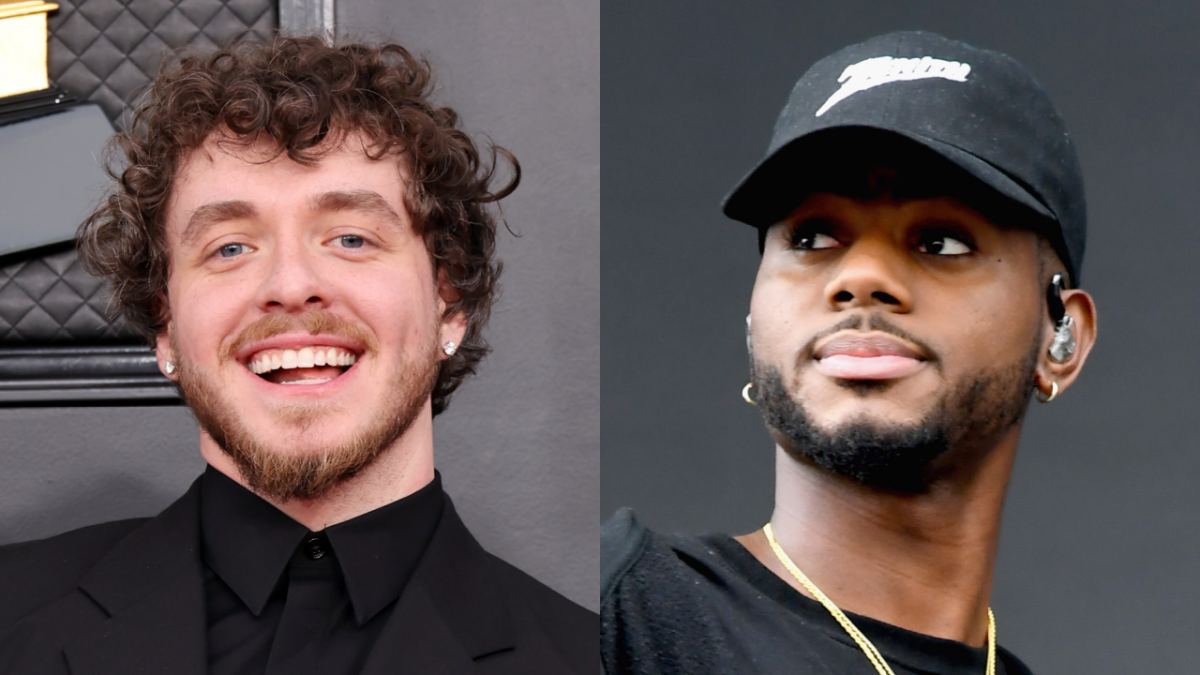 Jack Harlow has come a long way since churning out mixtapes and freestyles from the comfort of his home in Louisville, Kentucky, but he hasn’t forgotten those he’s connected with on his journey.

On Thursday (April 28), the charismatic chart-topper unearthed an old conversation with fellow Louisville native Bryson Tiller after the R&B crooner posted a tweet in support of his upcoming album Come Home the Kids Miss You.

“get ready for my bro Jack’s new album,” Tiller wrote to his 2.7 million Twitter followers. “soon you’ll see why he is number 1. MAY 6th.”

In response, Missionary Jack dug into the archives and posted a screenshot of his very first Twitter DM exchange with Tiller. Dated June 30, 2015, the conversation finds a 17-year-old Harlow saluting Tiller on his success while attempting to link up with the hometown hero.

“just wanted to hit your DMs and say thank you for what you’re doing for the 502,” Harlow wrote. “truly putting us on the map. obviously we are from the same city and have a lot of mutual friends but I can’t describe how fucking dope it is to watch.

“I’m a massive fan dude and study your every move. I just turned 17 and I’m very confident in my craft and trajectory of my career. but you’re literally a hometown hero. hope we get the chance to meet soon and I’m jus flattered to have the ability to DM you. thanks bro.”

Tiller graciously replied, “thanks man I appreciate it. keep working. anything is possible.”

At the time, Bryson Tiller was one of the hottest new names in R&B thanks to his breakout hit “Don’t,” which cracked the top 20 on the Billboard Hot 100 and set the stage for his debut album Trapsoul. Jack Harlow, meanwhile, was a hungry young rapper still looking to get his career off the ground.

During an interview with Complex last year, Harlow spoke about being inspired by Tiller’s homegrown success and recalled watching the crooner perform at his high school. 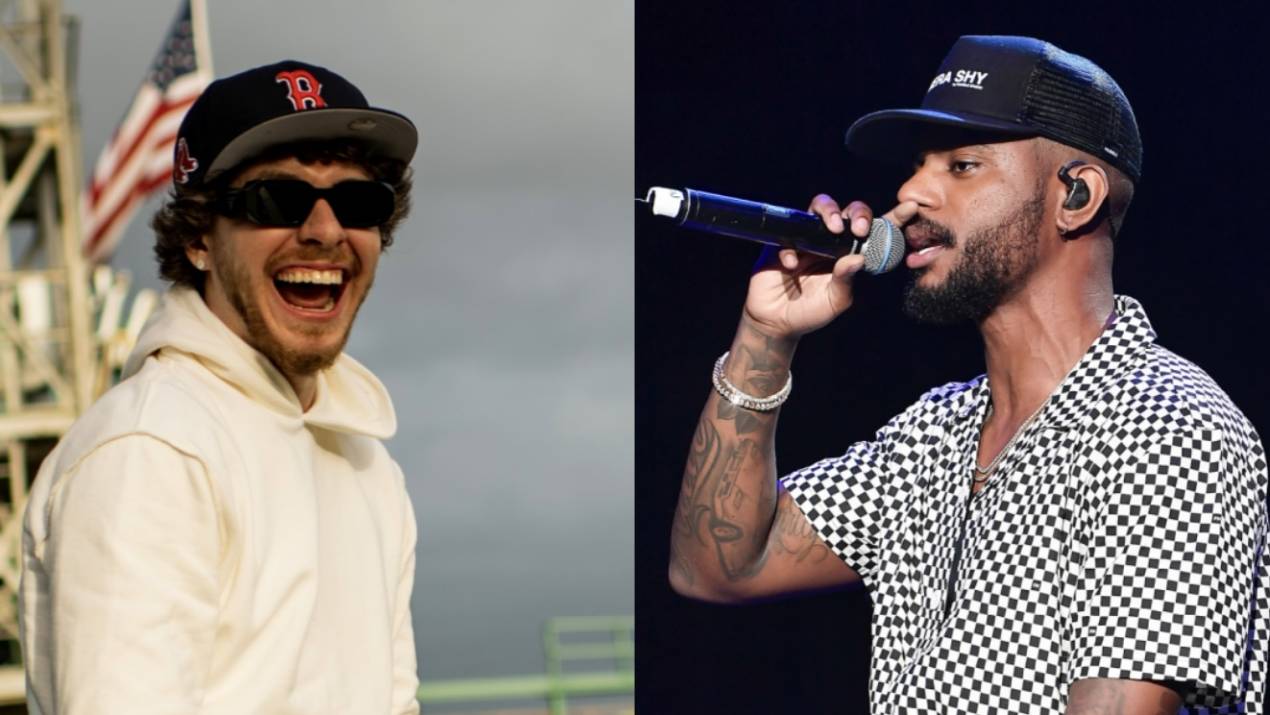 Years after their Twitter exchange, Jack Harlow and Bryson Tiller would eventually connect. The pair teamed up on “Thru The Night” in 2019, followed by “Luv Is Dro” from Harlow’s 2020 debut album Thats What They All Say. The latter also features vocals from the late Static Major, whose widow helped put the collaboration into motion.

“Static’s widow hit me a couple of years ago and invited me over to listen to some music and I just chose that one,” Harlow told HipHopDX earlier this year. “We sat on it for two years trying to get it right and get Bryson on it. He ended up loving it and wanting to do it.”

He added, “[Tiller] was blown away when I sent it to him. Bryson wouldn’t let me drop it without him, but he was taking fucking forever with it. Oh my God, this man Bryson was killing me. He was working on his album, so that was part of the reason. But the other reason is he’s a slow guy. He takes his time with everything.”

The two even discussed recording a full-length project together, something Tiller recently hinted at revisiting.

“We never got around to doing it, just because I wasn’t in the right headspace,” he told Complex. “But I think now, if [he] and I linked up, it would be super dope. We definitely have to make something happen in the future.”

Jack Harlow‘s sophomore album Come Home the Kids Miss You drops May 6, lead by the singles “Nail Tech” and “First Class.” The latter debuted atop the Billboard Hot 100 earlier in April, earning the 24-year-old rapper his first solo No. 1 single.