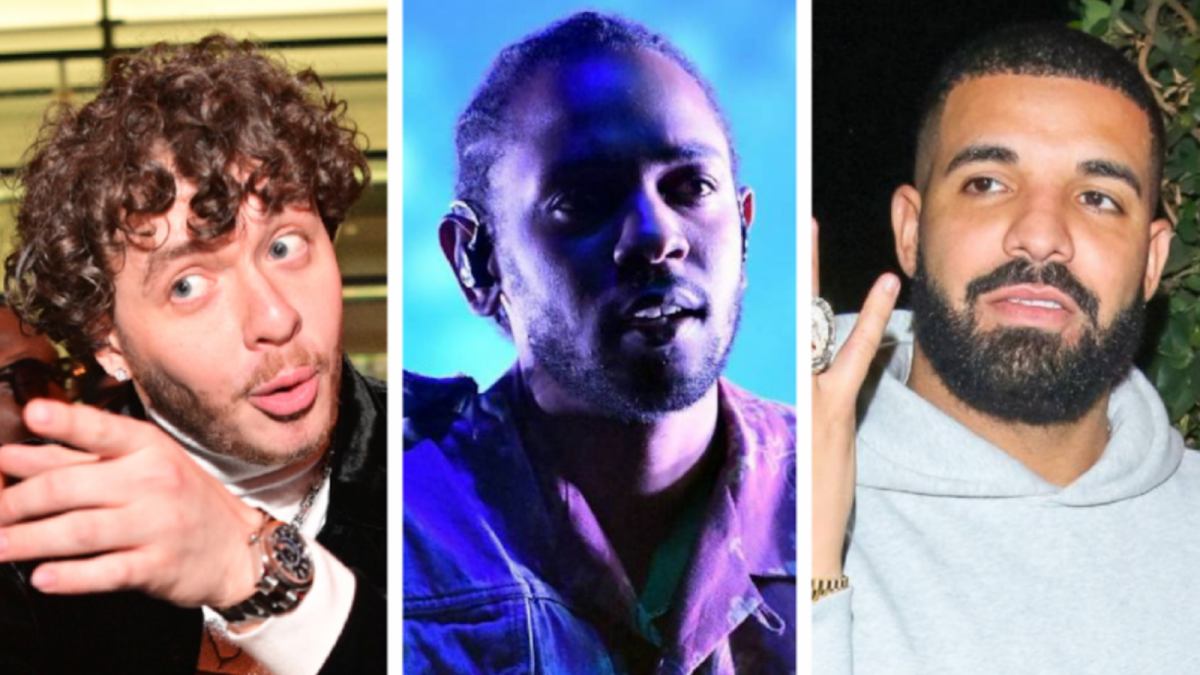 Jack Harlow was in for a surprise on Wednesday night (March 3) when two of his idols reacted to an old video of him rapping as a kid. The Louisville, Kentucky-bred rapper took to his socials to share a clip of a young version of himself spitting bars alongside a bunch of friends.

“I’ve been getting busy working on my next tracks,” he raps in the video. “So don’t get mad if you try to text Jack, and he doesn’t text back/I mean I’m sorry, I wish I could make it to your birthday party.”

The 22-year-old wrote alongside the post, “Still some of the realest shit I ever wrote.”

Still some of the realest shit I ever wrote pic.twitter.com/678hS3zacH

Soon after, Kendrick Lamar came out of his usual social media silence to like the video on Twitter, which marked his first like since December 2019 and first activity on the platform since March 2020. Not only that, but Drake also commented “Hardddddddd” on a longer version of the video posted on ItsBizkit’s Instagram account.

A clearly excited Harlow took to his Instagram Stories to share screenshots of both instances, writing “What the hell” to Kendrick’s reaction and circling Drizzy’s comment. He then posted a selfie joking about how a childhood video got acknowledged by them, rather than the current music he’s making.

“So this is what it takes for the great ones to recognize my work ?” he said.

Jack Harlow reacts to his old rap from grade school being the first thing Kendrick Lamar liked in 2 years‼️? pic.twitter.com/070uhIdHZK

Harlow’s been on an impressive run of his own since the start of 2020. His 4x-platinum single “WHATS POPPIN” peaked at No. 2 on the Billboard Hot 100 chart and received a nomination for Best Rap Performance at the 63rd Annual Grammy Awards, while also having verses from Lil Wayne, DaBaby and Tory Lanez on the remix. 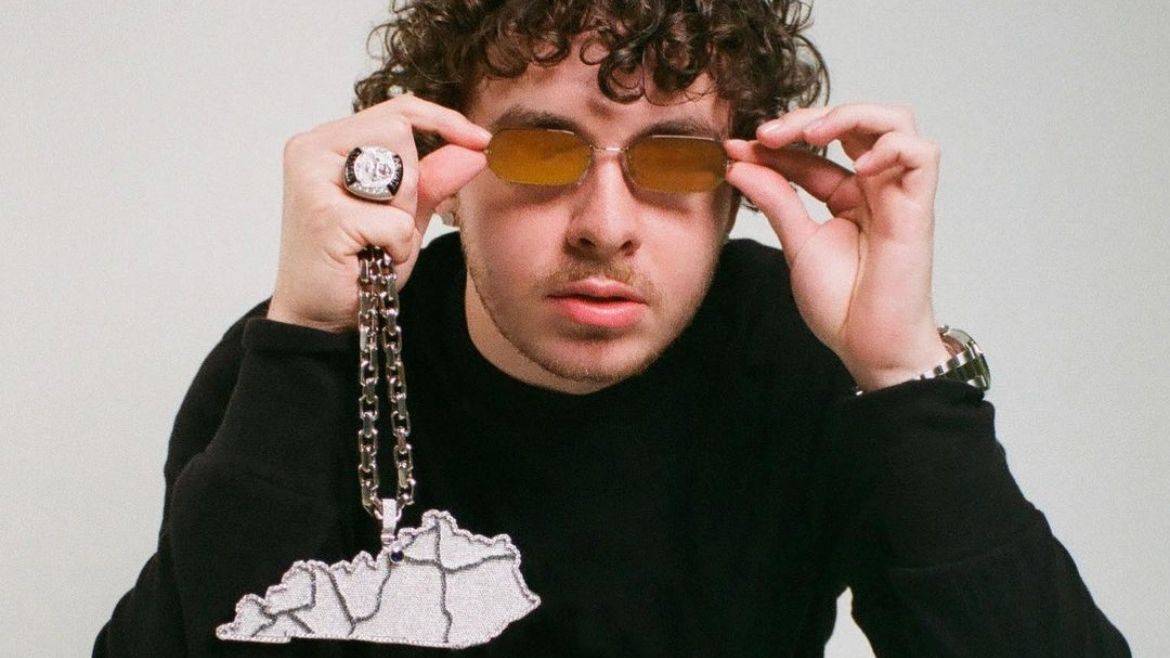 “Tyler Herro” and the Big Sean-featured “Way Out” also cracked the Hot 100, with his debut album Thats What They All Say peaking at No. 5 on the Billboard 200 in December with roughly 51,000 total album-equivalent units.

Watch a longer version of Harlow’s throwback video below.

why didn't jack harlow perform this at tiny desk pic.twitter.com/vm7kR7P5e4