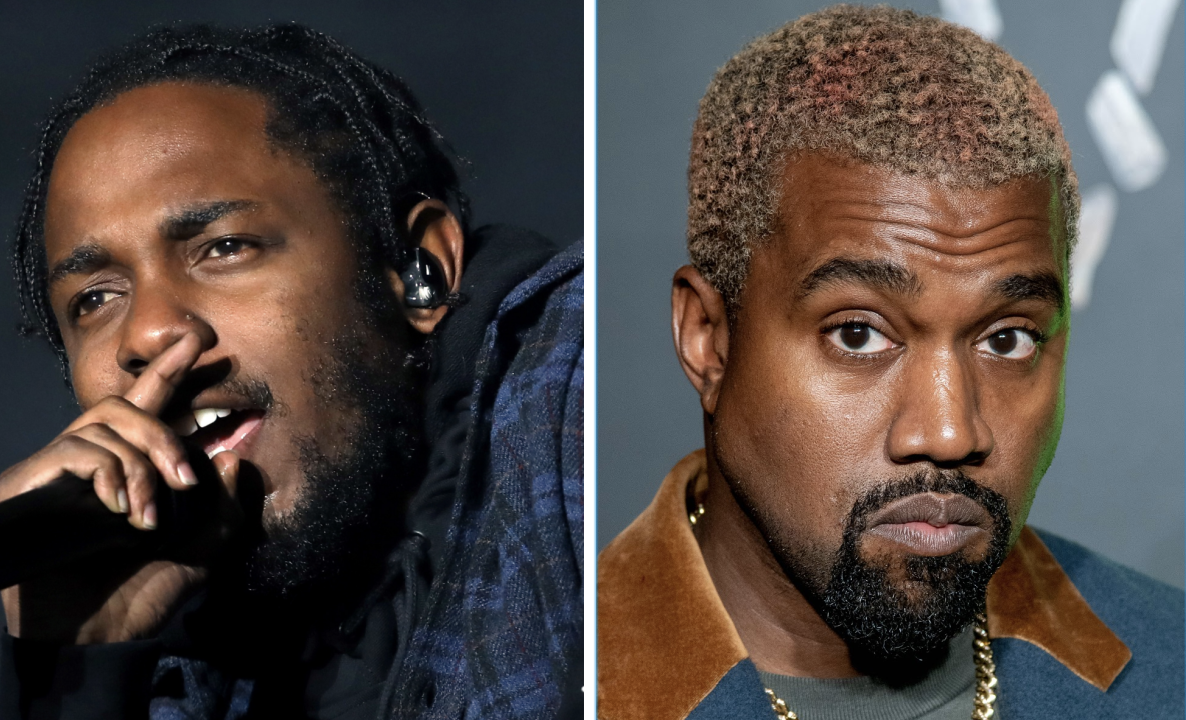 Outside of their “No More Parties In LA” collaboration, Kanye West and Kendrick Lamar have kept most of their heat in the stash rather than for public consumption. As a fan of both artists, internet DJ Toasty Digital combined the pair of rap dignitaries at the height of their careers by crafting a mashup mixtape titled Good Kid Twisted Fantasy, which is made up of Kanye’s 2010 My Beautiful Dark Twisted Fantasy and Kendrick’s good kid, m.A.A.d city.

The dreamy joint album is set 30 years into the future with Kanye gone missing the past three decades, as listeners are taken on a 20-minute space odyssey. Toasty collides Kanye’s seismic “Power” and “All of the Lights” pitted against “Money Trees” and the intoxicating “Swimming Pools (Drank)” on one mega track.

“They’re two of my favorite albums ever,” Toasty told Input. “Both came out at a time when I was getting really into making my own music, so they definitely influenced how I thought an album should be put together.”

He continued, “Generally, Kendrick and Kanye have stayed in their own lanes, maybe because they’re both such huge talents and would get in each other’s way. It’s a dream collaboration.” 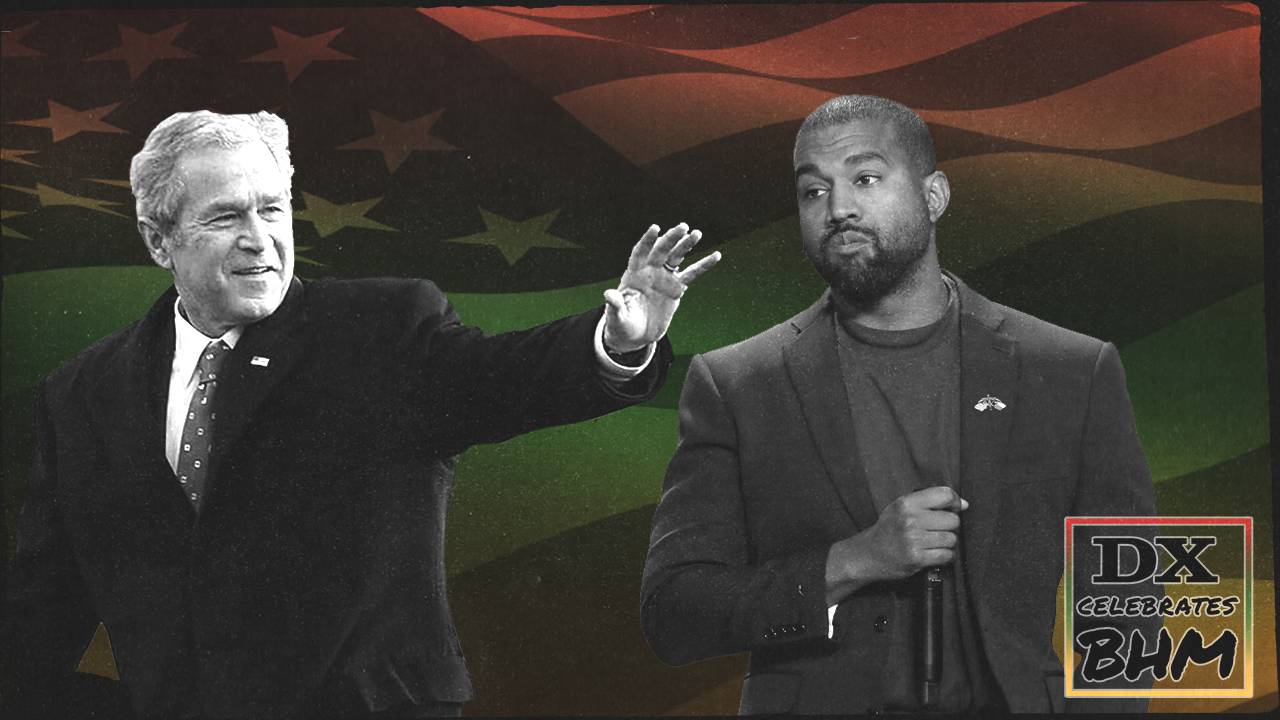 Good Kid Twisted Fantasy serves as Toasty’s follow-up to Kanye 2049, which saw him piece together classic Ye cuts from across the past two decades.

Listen to the project here.