Too $hort once had a line of communication with Drake and was keen to work with the Toronto star with a collaboration in the pipeline. During a recent interview with HipHopDX, the Bay Area rapper pinpointed how things changed after Drizzy swept the Billboard Music Awards in 2017.

“I was really focused on being on that Drake vibe, and I was just about to do a song with Drake,” he revealed. “I feel like it might have happened, and then he got the 13 Billboard Awards, and nobody answered the phone anymore. I was like, ‘Fuck.’ I ain’t call too many times. I just fell back like, damn. I missed the window.”

E-40, who was also part of the conversation, talked about the possibility of teaming up with Drake in the future and how things would have been different in 2006.

“You know what it is?” he said. “$hort, let me tell you something. If Drake was out when ‘Blow the Whistle’ first came out going crazy or ‘Tell Me When to Go,’ he would have been on the records. We had a relationship with him. We was cool. We would have been like, we send this over, he would have got on it right away because he get on hot shit. He get on n-gga’s shit that’s hot. You know what I’m saying? We catch one, I’m sure he’d get on that. Drake roll with me. I fuck with Drake.”

He continued, “You right, man. We all love to do songs with Drake. He one of the best that ever did it. I think it’s a big possibility one day, man. We got to let nature take its course, and take its time, and once we do it, it’s the right time. You just never know, or we might not never do it, but with the respect, this respect will always be there.”

$hort added, “It ain’t just that it’s Drake, though. It’s like what the music that comes from him and his producers. They like some good ass music, man. I’m like, I wouldn’t just mind being part of one of them damn songs at some point.” 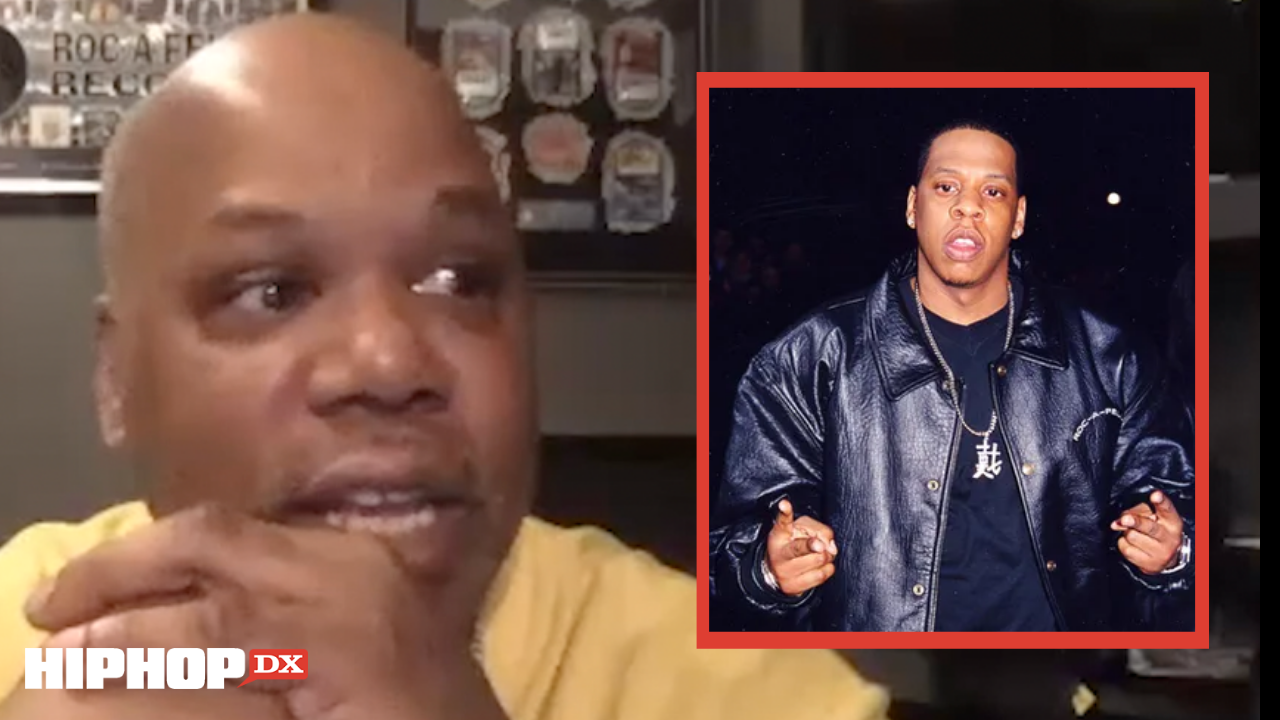 On the topic of DJ Khaled and Drake’s “For Free,” which samples $hort’s “Blow the Whistle,” E-40 praised Drizzy for his taste despite not feeling his version at first.

“When I first heard that beat when he redid your song, $hort, I wasn’t feeling it at first,” he admitted. “I heard it one time. Then I heard it two more times. I was like, ‘This n-gga’s got one, man. This n-gga’s great. This n-gga’s got an ear. He just do not miss.’ You know what I’m saying? He do not miss, and it ain’t because the radio blowed it up. It’s just like, ‘This is my opinion without even hearing it on a… I might hear it on Sirius Satellite or something or just on YouTube or something. That shit gold. This n-gga got it. He got it, right?”

Drake isn’t the only rapper to revive “Blow the Whistle” in recent years. HBO series Euphoria — which Drake happens to executive produce — used the song in an episode, with Saweetie also sampling the anthem for her 2020 single “Tap In.”