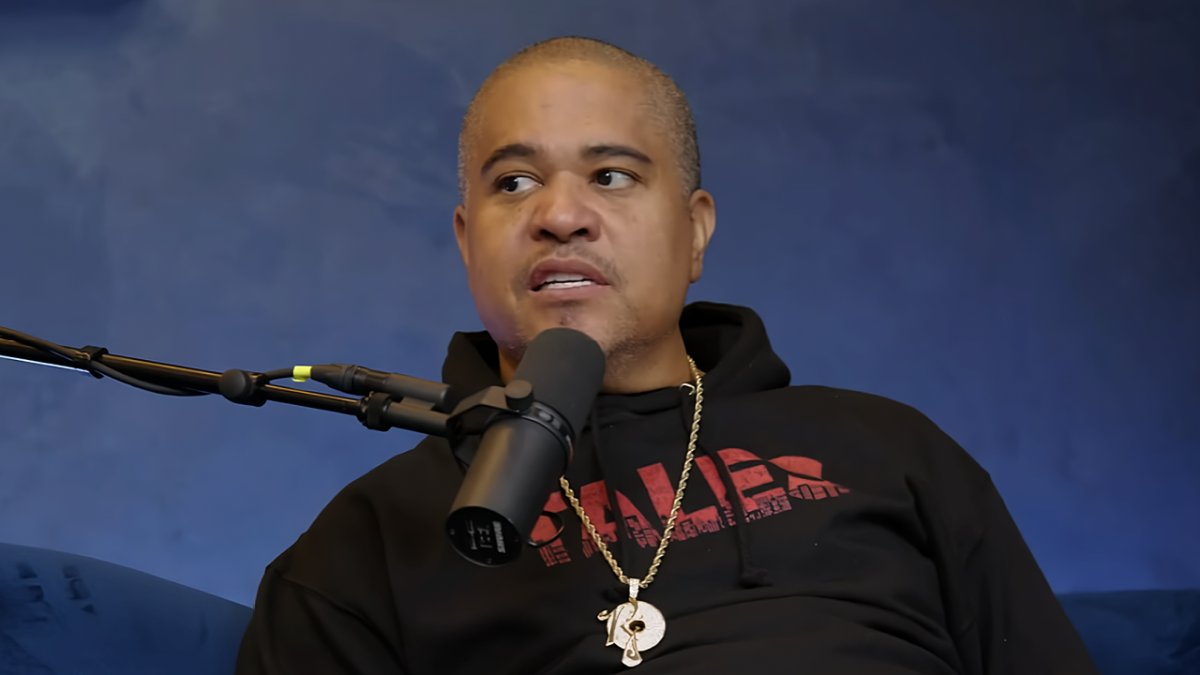 Cash Money Records is the greatest Hip Hop label of all time, according to Irv Gotti.

The Murder Inc. founder gave Birdman and Ronald “Slim” Williams’ empire the crown during a recent appearance on the Earn Your Leisure podcast, where he discussed the potential value of some of the biggest rap labels’ catalogs.

Gotti, who sold his 50 percent ownership stake of Murder Inc.’s masters to Iconoclast in a $300 million deal that also included film and TV projects earlier this year, speculated that Cash Money’s multi-platinum discography could be worth as much as $1 billion.

“Birdman the best that ever did it?” co-host Rashad Bilal asked, to which Irv replied: “Yeah. As far as labels go, there’s no disputing Cash Money is the greatest label ever.

“Think about it. [Raps Juvenile’s ‘Ha’] — that shit was out over, what, 25 years ago? Them n-ggas been hot all this time. They got Drake, they got Nicki. They’re the best label ever. No one’s even close to Cash Money, I don’t think.”

He added: “And if they ever wanted to sell, Baby and Slim could get a billi. Someone will give them a billion dollars, y’all.”

Despite his admiration of Cash Money, Irv Gotti hasn’t always endeared himself to the powerhouse New Orleans label. Last year, Gotti felt the wrath of Birdman after weighing in on his high-profile legal battle with Lil Wayne.

In a 2017 interview with Complex‘s Everyday Struggle, the Murder Inc. hitmaker broke down Cash Money’s lucrative 90/10 distribution deal with Universal, arguing Birdman could easily afford to pay Weezy the millions of dollars he claimed he was owed.

“I don’t get the Weezy and Birdman thing,” he said. “You say this guy is your son, you’ve known this guy forever. You should work that out. Just pay him, man! He deserves it. Not only did he put Cash Money Records on his back for all them years, he brought you fucking Nicki and Drake!”

Four years later, Birdman belatedly fired back at Irv Gotti by sharing a clip of his comments on Instagram along with the caption: “I’m jus seen this [red blood drop emoji] mind ur Fukin business I been a get money n-gga RG.”

As for his own label, which pumped out its fair share of hits in the late ’90s and early ’00s thanks to Ja Rule and Ashanti, Irv Gotti views Diddy’s Bad Boy Entertainment as Murder Inc.’s best match-up in the Verzuz ring.

“It would have to be Bad Boy, which is the only thing that’s comparable, you know what I’m saying?” he said on Drink Champs in August while discussing a potential label-on-label battle. “I can’t say Drake because the music is different. It’s hard going against them gangsta-ass records.”