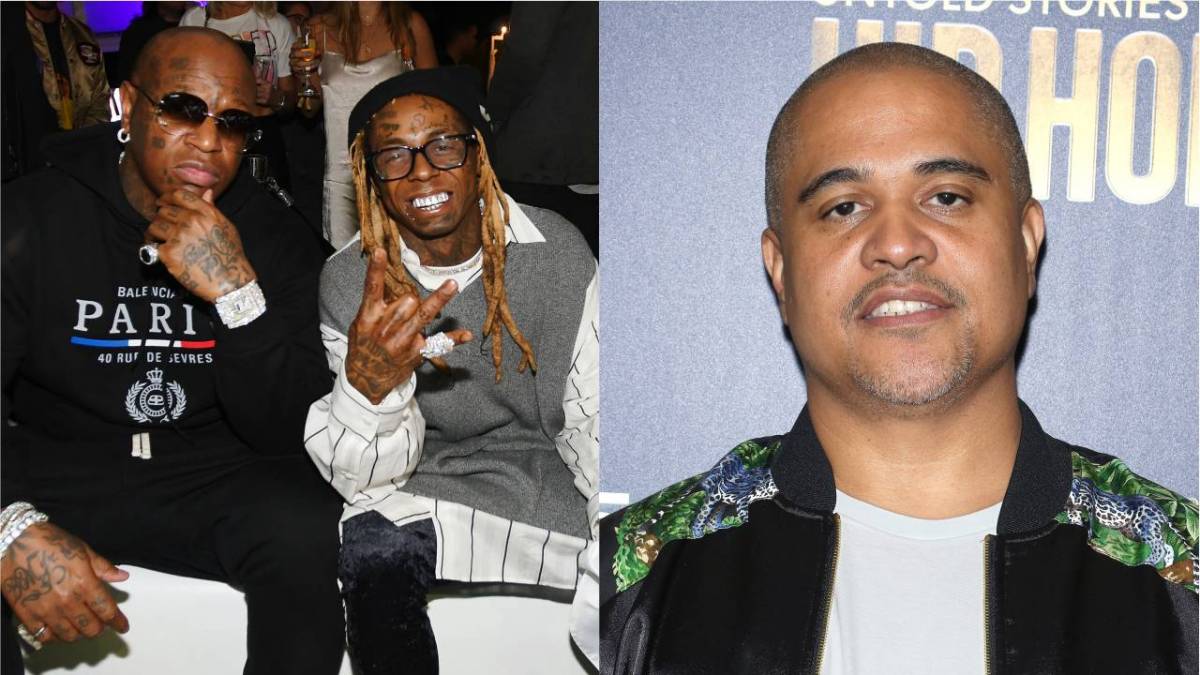 Birdman doesn’t miss slights against him, even if he may catch wind of them years later.

In a 2017 episode of Complex’s Everyday Struggle with Akademiks and Nadeska Alexis, Murder Inc. founder Irv Gotti Gotti detailed the then-beef between Wayne and Birdman, asking people to check the numbers and saying Wayne should get everything owed to him.

“When it come to records and music – you know Hov is rich, he did other things. But if you’re just talking records sales and record business? Cash Money by far the richest n-ggas,” Gotti said. “It’s not even close. You saying that’s your son? You’ve known this n-gga Weezy since he was 10,11 … cut the check!”

Four years after the interview went public, Birdman finally fired back. On Thursday (October 7), Birdman reposted a clip of the interview on Instagram and responded to Gotti, writing, “I’m jus seen this mind ur Fukin business I been a get money nigga RG.”

The relationship between Birdman and Wayne has improved over recent years. A deal between the two men was brokered in 2018, clearing the way for Wayne to leave Cash Money. Since then, both he and Birdman have been spotted at select events and have given each other praise.

When asked about a mythical Verzuz opponent for his surrogate son, Birdman didn’t hesitate to name Wayne’s only logical opponent.

“Himself, Wayne versus Tunechi,” Birdman told the Big Facts Podcast in September. “He got too much shit going on, he don’t need to touch that. Come on, brother, this is Tunechi. This n-gga had 100 singles in one year. He passed Elvis Presley in one year. 100 songs on Billboard, so I don’t think an individual could top that. The work Wayne put into it, I wouldn’t even play with that shit.”

Birdman’s pockets are still straight beyond belief. Later in his conversation with the Big Game Podcast, The Rich Gang founder explained how he brokered a 10-figure split between Cash Money’s three most successful artists, Drake, Nicki Minaj and Tunechi.