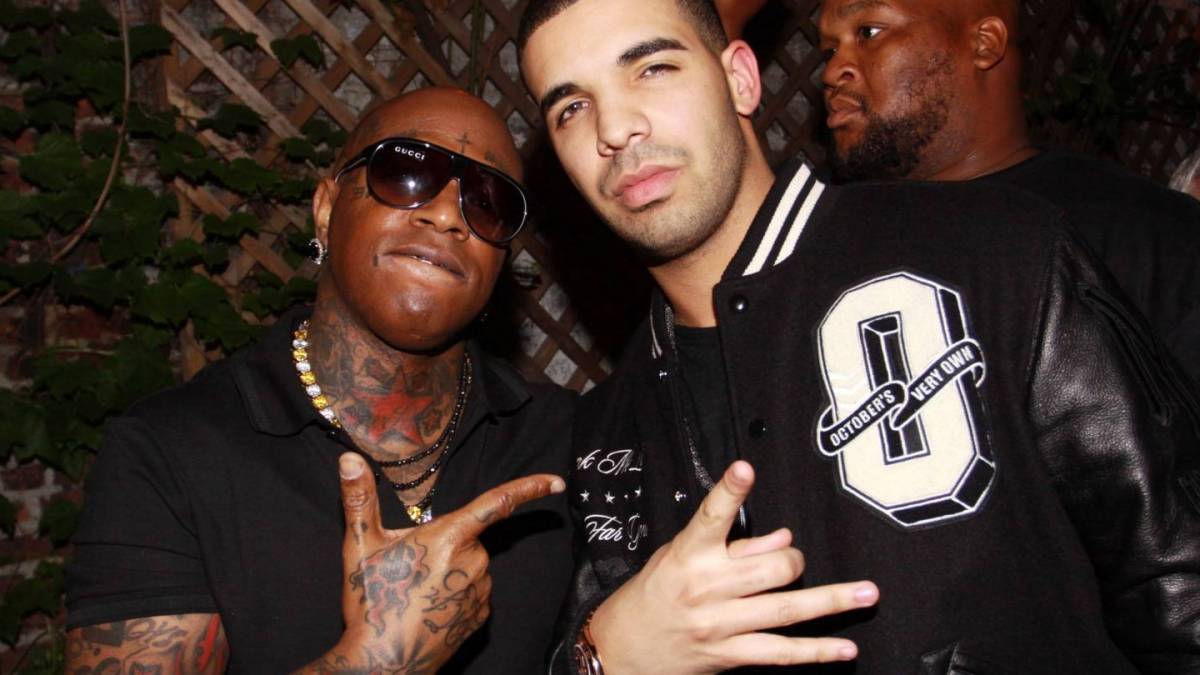 Atlanta, GA – Cash Money Records CEO/co-founder Bryan “Birdman” Williams sat down for an extensive interview with the Big Facts Podcast earlier this week. During the 100-minute long conversation, the veteran music executive spoke on a myriad of topics, including that infamous kiss with Lil Wayne, his past issues with Charlamagne Tha God and Cash Money rumors.

He also flexed in his own way, boasting about giving Drake, Nicki Minaj and Lil Wayne a combined $1.4 billion after landing a deal with Universal Records.

While Cash Money/Young Money Entertainment is responsible for launching the lucrative careers of Drake, Nicki Minaj and Lil Wayne, they have all become individual success stories.

Drake is undeniably one of the most recognized musical acts in the world and up until a few years ago, he was still with the label. His most recent album, Certified Lover Boy, arrived via OVO Sound and Republic Records.

Still, during a 2019 interview with Rap Radar, he vowed to remain loyal to the empire Birdman and his brother Slim built.

“I’m always going to be involved in the Cash Money/Young Money imprint,” he said. “And my loyalty, like I said, always lies there.” 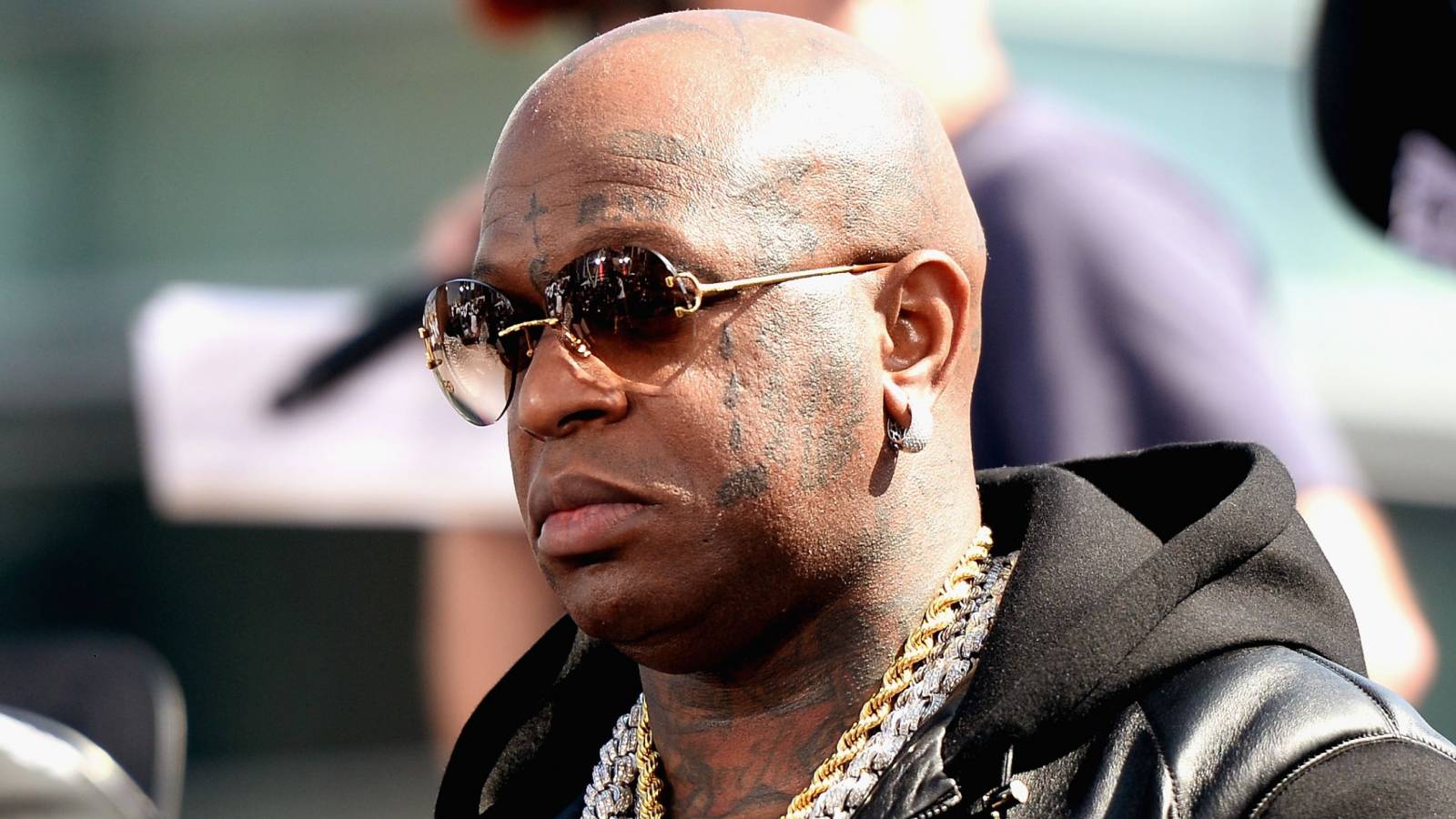 Nicki Minaj and Lil Wayne also remain two of rap’s biggest stars, pulling in over $20 million and $150 million in 2020, respectively.

Of course, this isn’t the first time Birdman has bragged about his wealth. While speaking to the Million Dollaz Worth of Game podcast co-host Wallo in May, Birdman revealed how much money Cash Money makes annually off the masters they own.

After co-host Wallo asked how an artist can make money off the masters, Birdman explained around the seven-minute mark, “If it has a value. That’s a value. If you don’t have a value, you sitting on some shit that’s dead — but it’s still your shit. But our shit had value. We license the music.

“I just started letting people sample my shit. There’s a gang of ways to make money off your masters. We generate $20 to $30 million dollars a year just on our masters.”

Watch the full Big Facts episode with Birdman below.