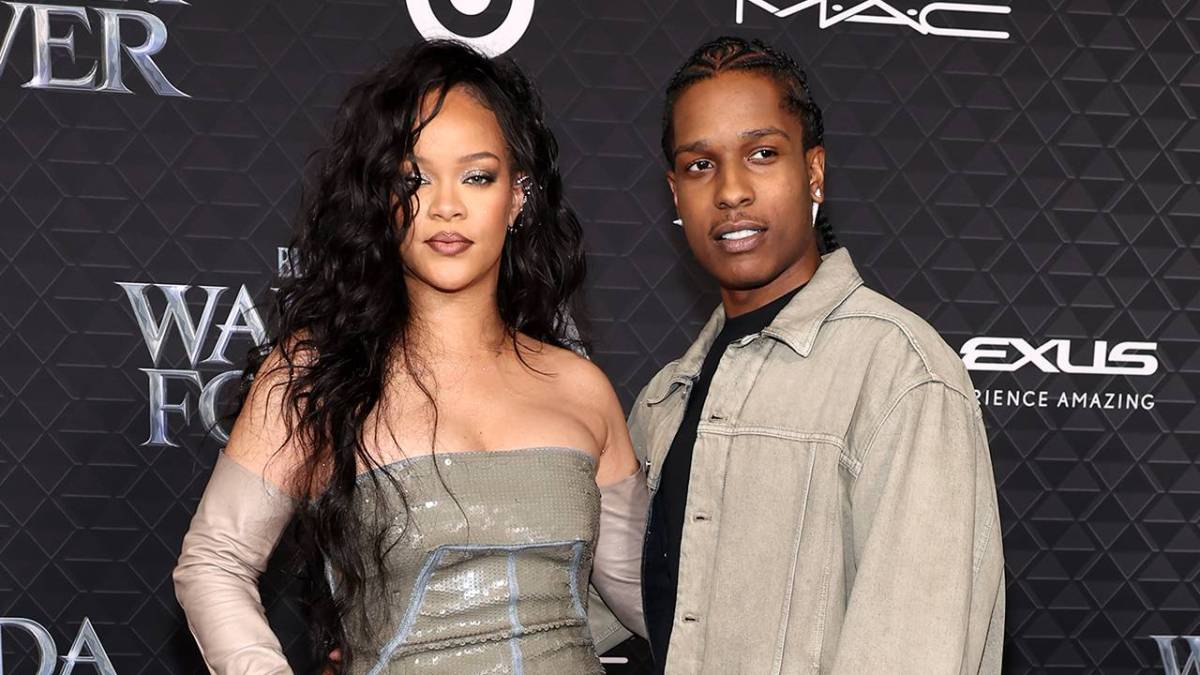 Rihanna and A$AP Rocky caused a bit of a stir when they popped out to the Black Panther: Wakanda Forever premiere in Los Angeles earlier this week.

The Anti singer opted for a bedazzled dress and matching heels while the Harlem dignitary stuck to his oversized silhouette preference with a heavy denim jacket and baggy trousers.

Check out the couple’s red carpet fit below:

Rihanna is involved with the much anticipated blockbuster as she’s lending her first single in over six years to the Black Panther: Wakanda Forever soundtrack.

“Lift Me Up” will serve as the lead single for the movie soundtrack and is slated to arrive on Friday (October 28). 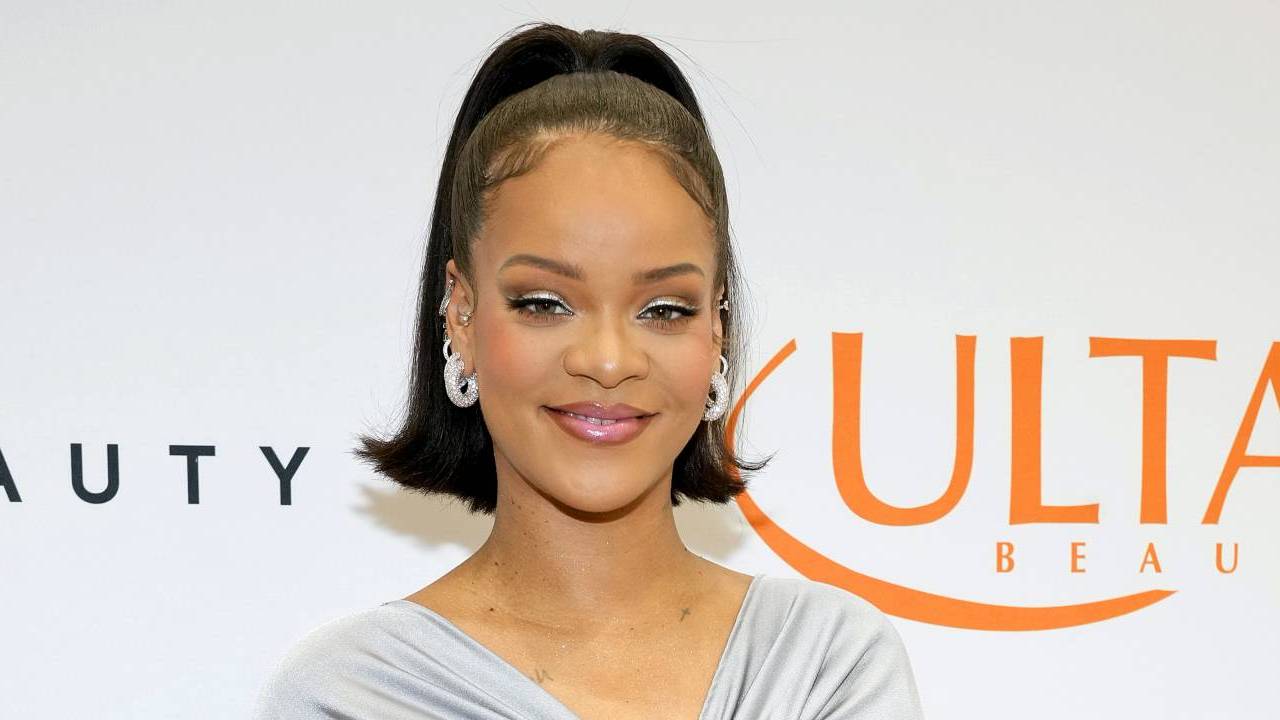 A teaser for the track was released earlier this week, which finds the superstar singer humming in the background as the letter “R” appears on the screen next to the Wakandan spellings of her name and song title.

According to an official press release, “Lift Me Up” was written by Rihanna, Tems, film director Ryan Coogler and Oscar winner Ludwig Göransson as a tribute to the late Chadwick Boseman — the star of the first Black Panther film, who died in 2020. The song was recorded in five countries and was produced by Göransson.

“After speaking with Ryan and hearing his direction for the film and the song, I wanted to write something that portrays a warm embrace from all the people that I’ve lost in my life. I tried to imagine what it would feel like if I could sing to them now and express how much I miss them,” said Tems in a statement. “Rihanna has been an inspiration to me so hearing her convey this song is a great honor.”

This will be Rihanna’s first new single as a lead artist since 2016 when she dropped “Sledgehammer” for the film Star Trek Beyond. Since then, she’s collaborated on music with several big-name artists such as Future (“Selfish”), N.E.R.D. (“Lemon”), DJ Khaled (“Wild Thoughts”), Kendrick Lamar (“Loyalty.”), and PartyNextDoor (“Believe It”).