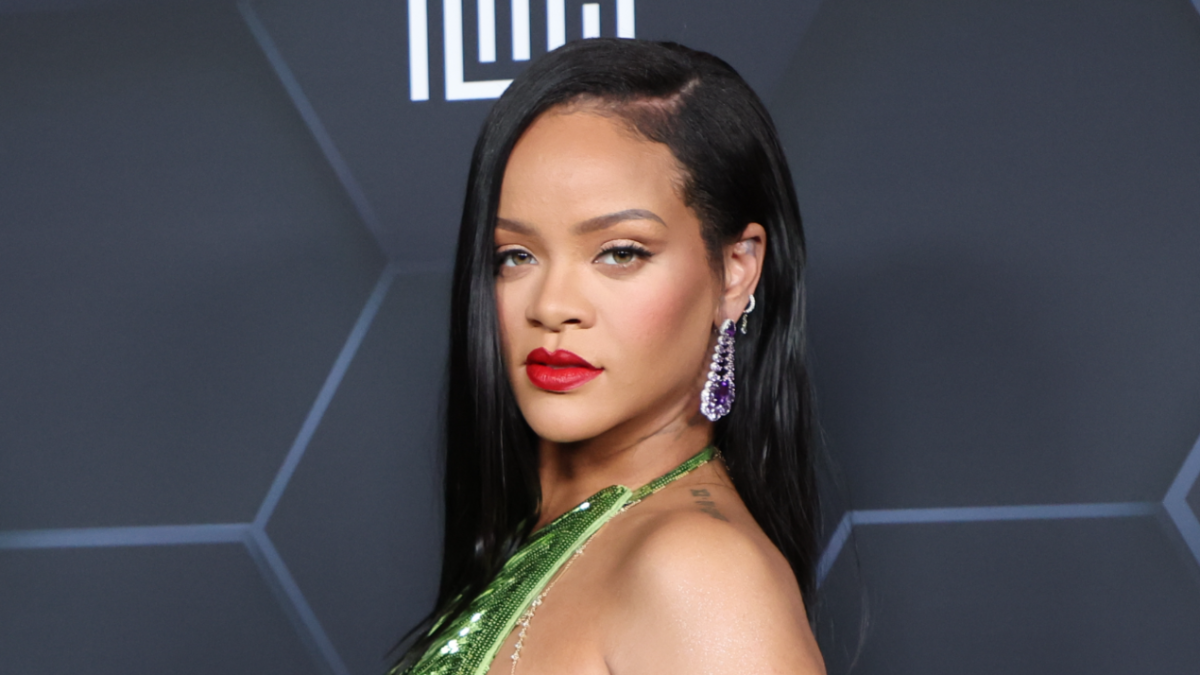 Rihanna Readies New Single ‘Lift Me Up’ For ‘Wakanda Forever’

Rihanna has officially announced her highly-anticipated return with “Lift Me Up,” the first single off the Black Panther: Wakanda Forever original soundtrack.

On Wednesday (October 26), Rihanna tweeted a teaser trailer announcing the new song that will drop on Friday (October 28) via her Westbury Road label in partnership with Roc Nation, Def Jam Recordings and Hollywood Records. The teaser opens with the singer humming in the background as the letter R appears on the screen next to the Wakandan spellings of her name and song title.

According to an official press release, “Lift Me Up” was written by Rihanna, Tems, film director Ryan Coogler and Oscar winner Ludwig Göransson as a tribute to the late Chadwick Boseman — the star of the first Black Panther film, who died in 2020. The song was recorded in five countries and was produced by Göransson.

“After speaking with Ryan and hearing his direction for the film and the song, I wanted to write something that portrays a warm embrace from all the people that I’ve lost in my life. I tried to imagine what it would feel like if I could sing to them now and express how much I miss them,” said Tems in a statement. “Rihanna has been an inspiration to me so hearing her convey this song is a great honor.”

This will be Rihanna’s first new single as a lead artist since 2016 when she dropped “Sledgehammer” for the film Star Trek Beyond. Since then, she’s collaborated on music with several big-name artists such as Future (“Selfish”), N.E.R.D. (“Lemon”), DJ Khaled (“Wild Thoughts”), Kendrick Lamar (“Loyalty.”), and PartyNextDoor (“Believe It”).

She also became a mother in 2022 with the birth of her child with partner A$AP Rocky. 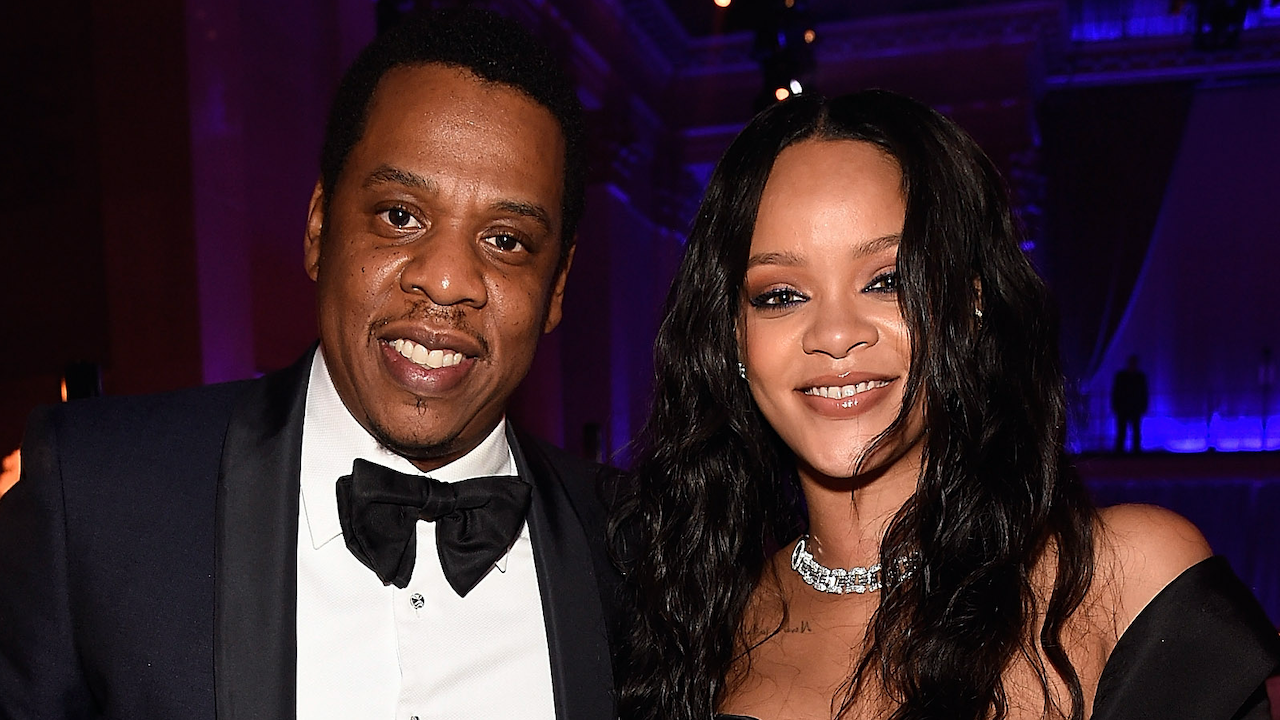 The new single isn’t the only thing signaling RiRi’s return, as she will be headlining the Super Bowl halftime show next year. The 34-year-old cryptically broke the news, posting a photo of her tattooed hand holding an official NFL football on Instagram.

Taking place at State Farm Stadium in Glendale, Arizona, on February 12, 2023, the halftime show will be RiRi’s first Super Bowl appearance and her first major performance since the 2016 MTV Video Music Awards, where she delivered a career-spanning medley of hits to coincide with her winning the Michael Jackson Video Vanguard Award.

With the long break in between touring, Rihanna admitted to TMZ that she’s “nervous” to hit the grand Super Bowl stage. “I’m nervous!” she told paparazzi while wearing a long-sleeve tee honoring the late DMX. “But I’m excited.”