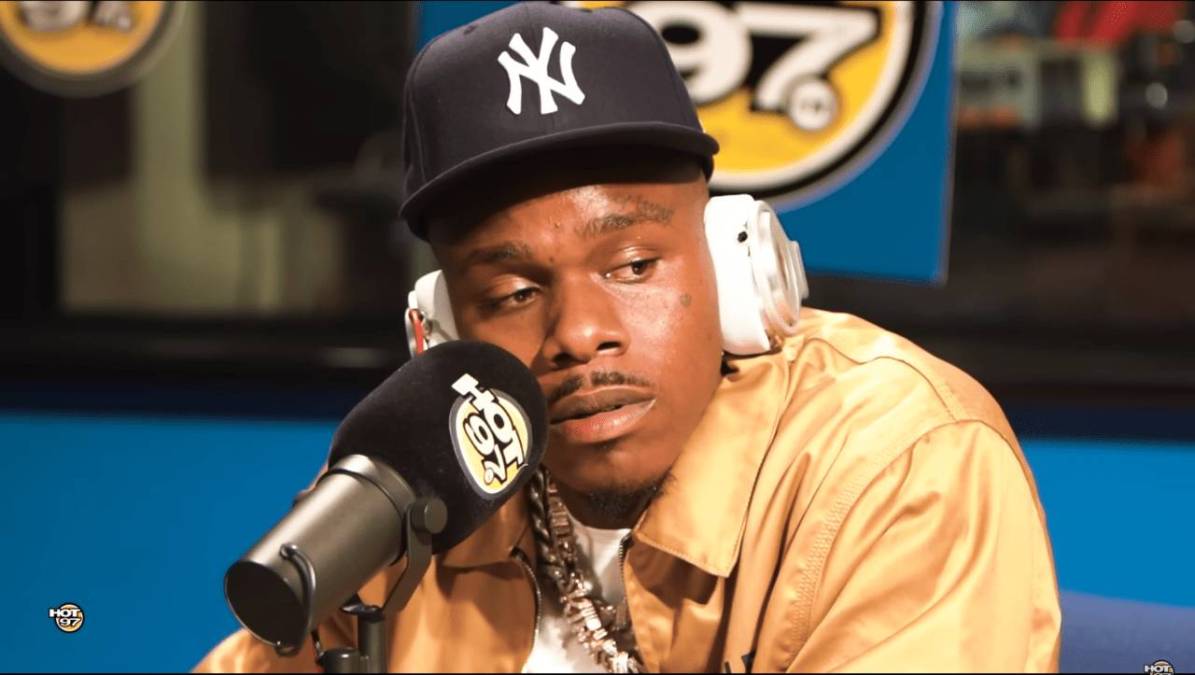 DaBaby has made some braggadocious comparisons to 2Pac, 50 Cent, and even Will Smith in his latest Funk Flex freestyle.

The Charlottesville rapper used his time rapping on The Trammps “Rubber Band” instrumental — which The Game and 50 Cent sampled for “Hate It Or Love It” — to issue a warning to those that he believed had “blacklisted” him from the industry, saying that he’s got “plenty of game” just like 50 Cent, and that it’s “Me Against The World” like 2Pac.

He then added he was about to attack the rap game like Will Smith attacked Chris Rock at the 94th Academy Awards in March.

“Try to turn me into a popstar forgetting that Imma pop off on any n-gga/ Try me, I’m gonna make it hotter than hot sauce on Billboard with them young n-ggas still sitting outside my opp house,” he raps. “I’m the only one with the most to lose but the first one to let the shots off.”

DaBaby’s ferocious freestyle comes after his latest album Baby On Baby 2 garnered lower sales than any of his previous projects, with the “BOP” rapper claiming it’s because he’s blackballed.

The release moved a mere 16,000 units in its first week. In contrast, Baby’s previous solo record, 2020’s BLAME IT ON BABY, debuted at No. 1 on the Billboard 200 and moved 124,000 album-equivalent units, per Billboard. Still, DaBaby wasn’t sweating the low decibels and gave himself a pat on the back for his sales.

“No bad for da BlackBalled Baby,” the rapper wrote on his Instagram Stories at the time.

Regardless of how the album performed on the charts, DaBaby will soon be taking the project on the road for his Baby On Baby 2 Tour, which kicks off on Thursday (October 27) in Minneapolis. From there, DaBaby will travel to Chicago, Detroit, Cincinnati, New York, Boston, and others before wrapping in Los Angeles, California on November 19. 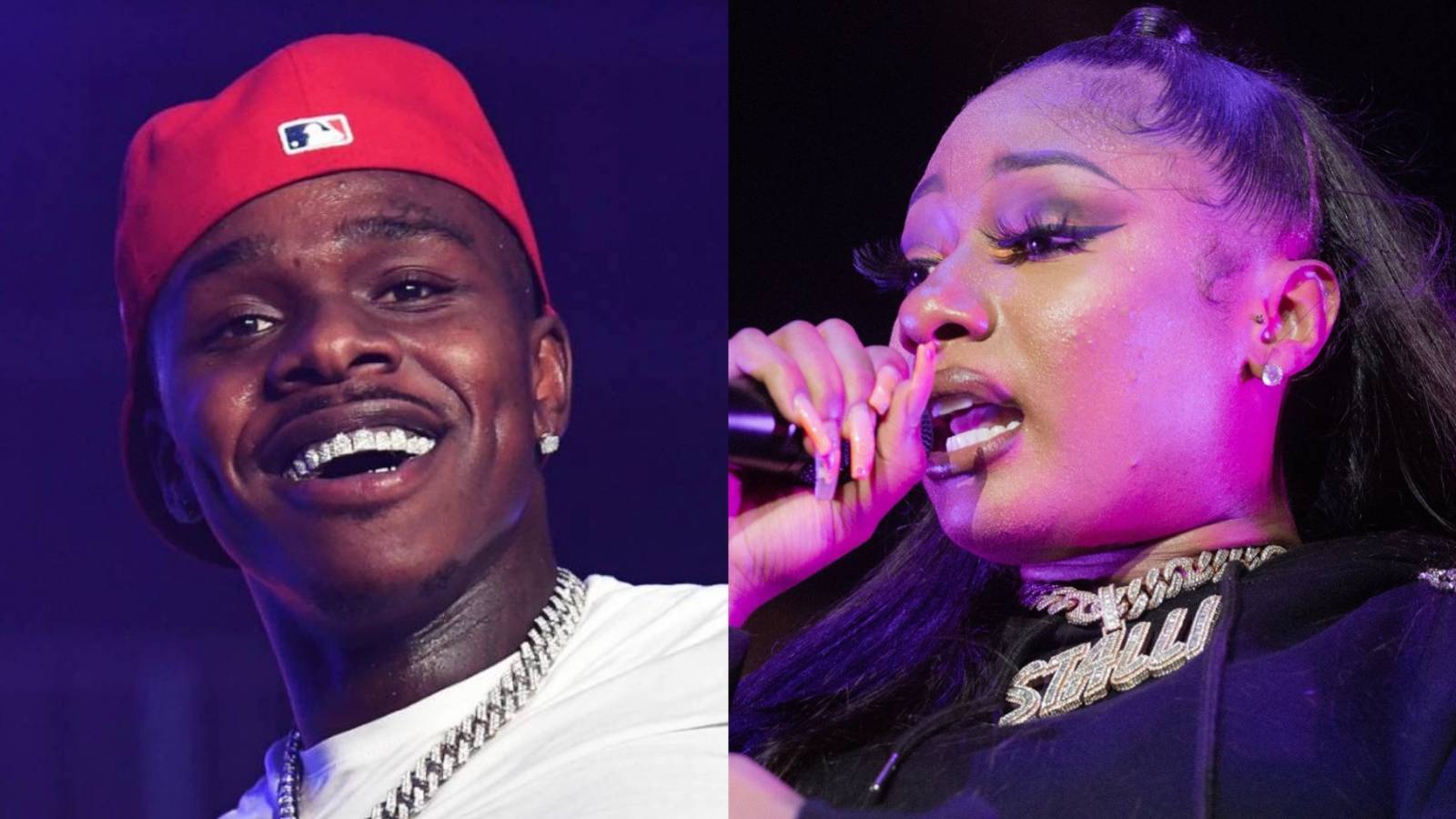 Despite the low sales, the project did attract a significant amount of attention when DaBaby claimed in his song “Boogeyman” that he had slept with Megan Thee Stallion shortly before Tory Lanez allegedly shot her in the foot.

During a separate interview with Hot 97 on Tuesday (October 25), DaBaby addressed the lyrics and said the song had been finished for a while.

“The song been done, for real, for real, damn near going on a year,” he explained. “And when I say something, it’s gonna go out. It is what it is. Like I say a long time ago, keep me out the business.