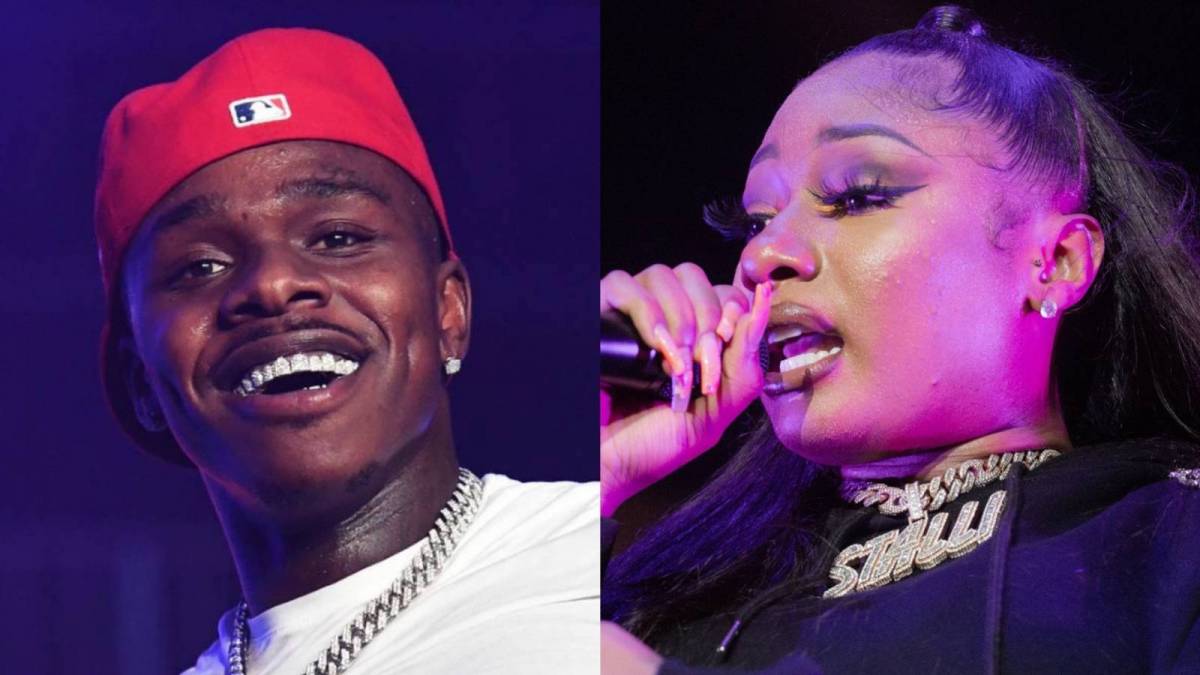 DaBaby has dropped a new music video for his controversial track “Boogeyman,” which features a Megan Thee Stallion lookalike — check it out below.

Released on Tuesday (September 27), the Reel Goats-directed video finds the Houston Hottie’s doppelgänger and friends sneaking into a creepy basement to conjure the Boogeyman, who’s played by DaBaby. The rapper and he crew of ghoulies terrorize each one of her friends before leaving her for the final kill when he pulls her under a bed.

The video ends with one of her friends being lucky enough to exit the haunted house but bumping into the Boogeyman, who embraced him and shouted him out for getting out alive, but still took him as a victim. DaBaby also offered up an apology for one of his biggest controversies.

“Shit man you scared me like you seen the muthafucking boogeyman or something,” DaBaby says in the video as he bumps into the man. “Ay look, I’m glad you made it out of there though. You know what I’m saying I fuck with you.”

He adds: “Gonna go finish this album, you know what I mean. Ay, my bad about that Rolling Loud shit too, I ain’t mean that. Big misunderstanding, get home safe my n-gga.”

DaBaby’s new song was released last week as one of the singles off his new album Baby on Baby 2 and it wasn’t long before he ruffled some feathers. In the opening lines of the song, DaBaby drops Megan’s name and claims he slept with her the night before Tory Lanez allegedly shot her in summer 2020.

“You play with me, that shit was childish/ The day before she say that Tory Lanez shot her, I was fucking on Megan Thee Stallion/ Waited to say this shit on my next album/ Hit it the day before too/ But I kept it playa, I ain’t say nothing ’bout it,” he raps. 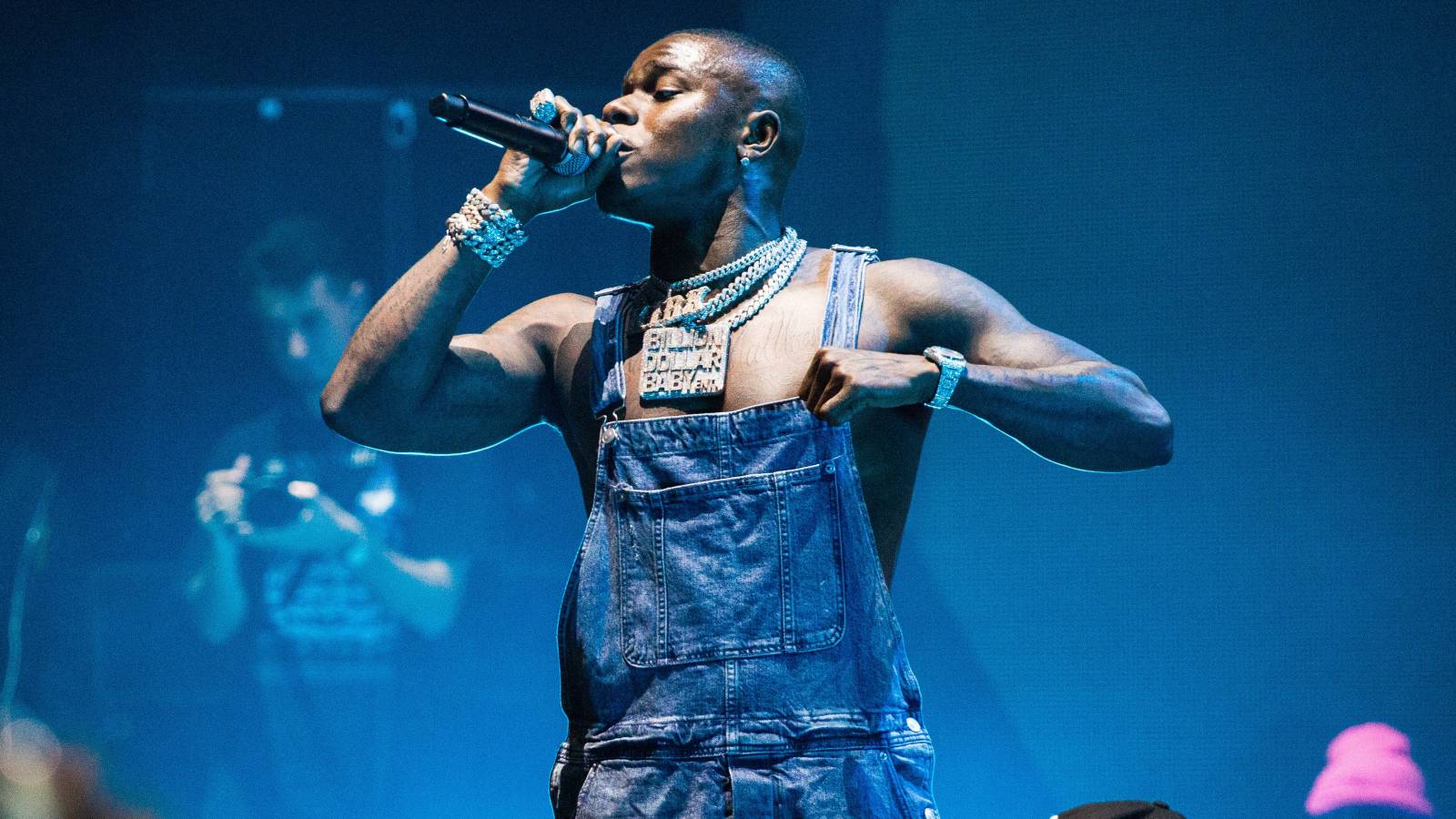 The revelation raised a lot of eyebrows as Megan and DaBaby were frequent collaborators working on songs such as “Cry Baby,” “Cash Shit” and “Nasty.” Their relationship fizzled after DaBaby hopped on “SKAT” with Tory last year.

Megan Thee Stallion had yet to respond to DaBaby’s claims directly until last Saturday (September 24), when she seemingly addressed it during a performance at the 2022 iHeartRadio Music Festival in Las Vegas.