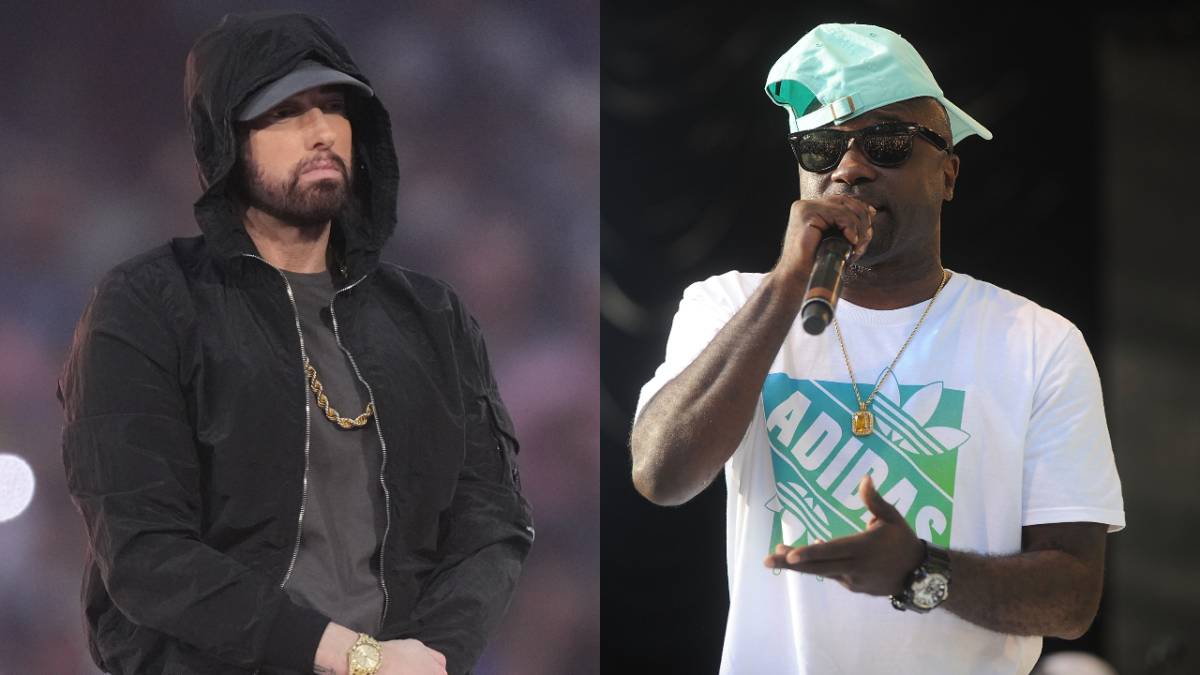 Eminem‘s 8 Mile movie was a huge box office smash, and Mobb Deep‘s Havoc has admitted to HipHopDX that it’s still paying some of his bills.

The Queensbridge-bred producer and lyricist said he was “taken back” when he first saw the iconic scene of Em’s B-Rabbit character freestyling over Mobb Deep’s “Shook Ones” instrumental.

“I mean I was really taken back because I didn’t even know if Eminem was a fan,” Havoc told DX on the BET Hip Hop Awards red carpet. “So to hear that, I found out he was a fan and then the cha-ching sound went off in my head. It bought this Fendi sweater.”

Elsewhere in the interview, Havoc was asked to list his favorite verse of all time as well as his favorite Prodigy verse. For both instances, he chose “Shook Ones.” DX asked if the pair knew they had a hit on their hands when they initially made the song.

“I mean Prodigy definitely knew that because I made the beat in my crib in the projects or whatever,” Havoc said. “I didn’t think too much of it. Prodigy came upstairs and said: ‘What the hell is this?’ I said, ‘whatever,’ and he said, ‘No’ and then we made ‘Shook Ones.'”

The original promotional single appeared on the B-side of Mobb Deep’s sophomore record The Infamous in 1994, and the less-explicit sequel “Shook Ones, Pt. II”  made the original project, eventually becoming one of the duo’s highest charting songs and debuting at No. 52 on the Billboard 200.

The single is deeply embedded within Eminem’s 8 Mile film and appears multiple times throughout. The track has become one of rap’s most celebrated samples and has appeared in the Marvel TV show Luke Cage as well as video games like Grand Theft Auto: Liberty City Stories and NBA 2k13 and 2k18. 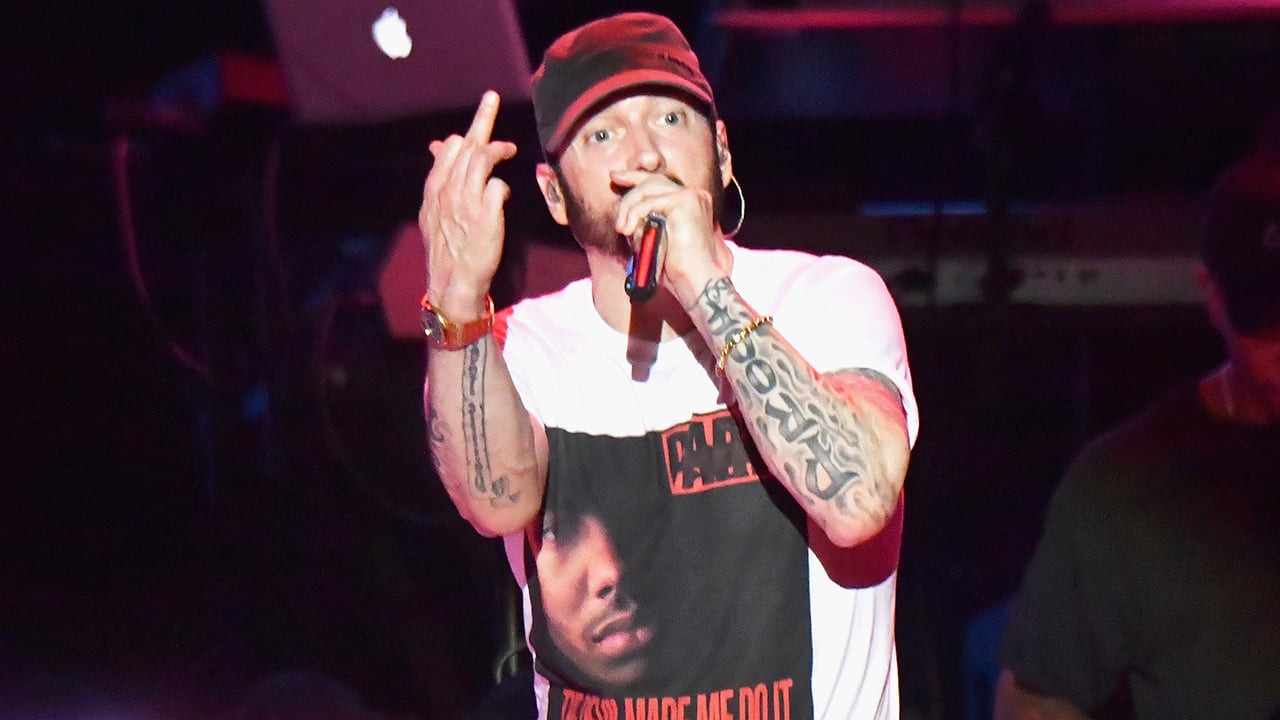 Prodigy passed away from complications due to sickle-cell anemia in 2017. His first posthumous release, The Hegelian Dialect 2: The Book of Heroine, dropped on September 30. The project serves as the follow-up to 2017’s Hegelian Dialectic (The Book of Revelation) and will be followed by a third installment, The Book of the Dead, in 2023.

Havoc also confirmed over the summer that he’s producing a new Mobb Deep album. “I got the Mobb Deep album that I’m working on with a bunch of unreleased Prodigy verses,” he told Rock The Bells in August, calling it a “full circle moment.”

“The way LL [COOL J] crafted and put this thing together, I don’t think nobody else could have,” he said. “LL is a Queens general, salute to him, of course, he would put a production of this magnitude together and include your favorite MCs and producers.”