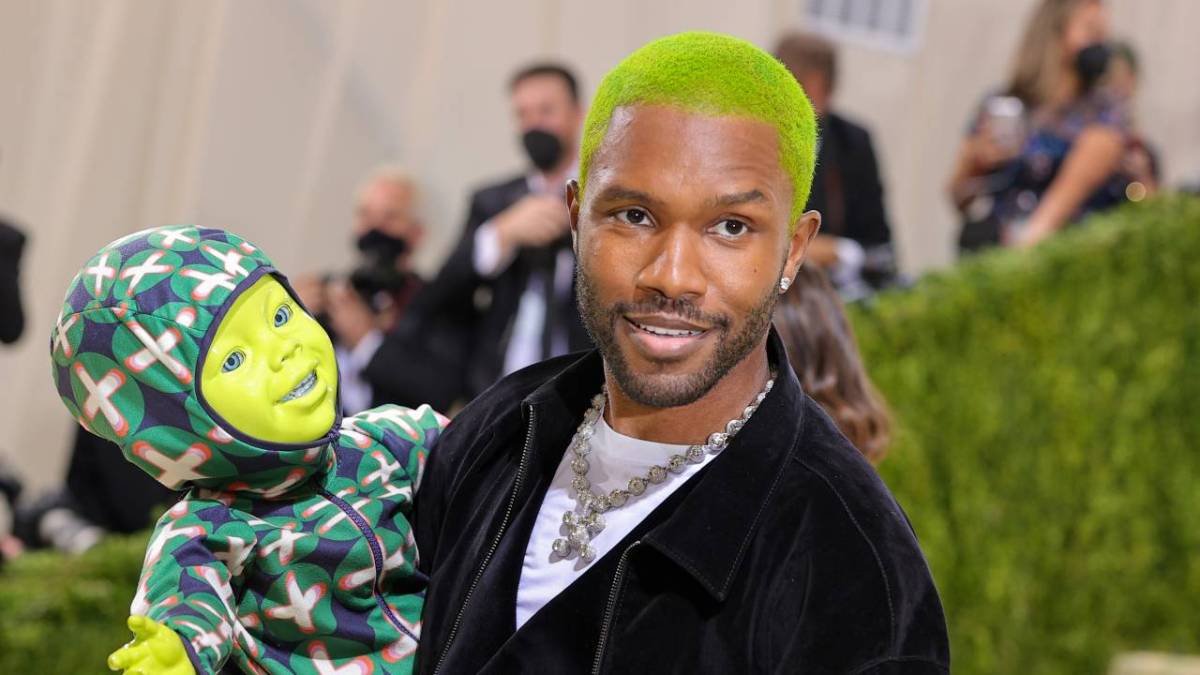 Shot by Wolfgang Tillmans, the famed photo is currently on display at the Museum of Modern Art as part of Tillmans’ exhibition.

Blonde celebrated its sixth birthday in August and Tillmans commemorated the album cover as part of his To Look Without Fear exhibit, which opened at the MoMa in September.

“The cover image, which was photographed by @wolfgang_tillmans, will be included in Tillmans’s upcoming exhibition #ToLookWithoutFear opening September 12. Link in bio to learn more and plan your visit,” the iconic museum wrote to Instagram.

“Tillmans has long been deeply engaged with music as a documentarian and a musician, exploring its cultural significance and the listening experience, and creating images of raves, clubs, and dance parties.”

A post shared by MoMA The Museum of Modern Art (@themuseumofmodernart)

Blonde debuted at No. 1 on the Billboard 200 with 275,000 total album-equivalent units sold in August 2016 and has remained on the chart for nearly 300 weeks since. The project marked Frank Ocean’s first time topping the Billboard 200.

While he hasn’t been active in releasing much new music, fans are still racking up the singer’s streaming numbers on various platforms. Spotify announced earlier in September that Frank surpassed 10 billion streams collectively with all of his credits. 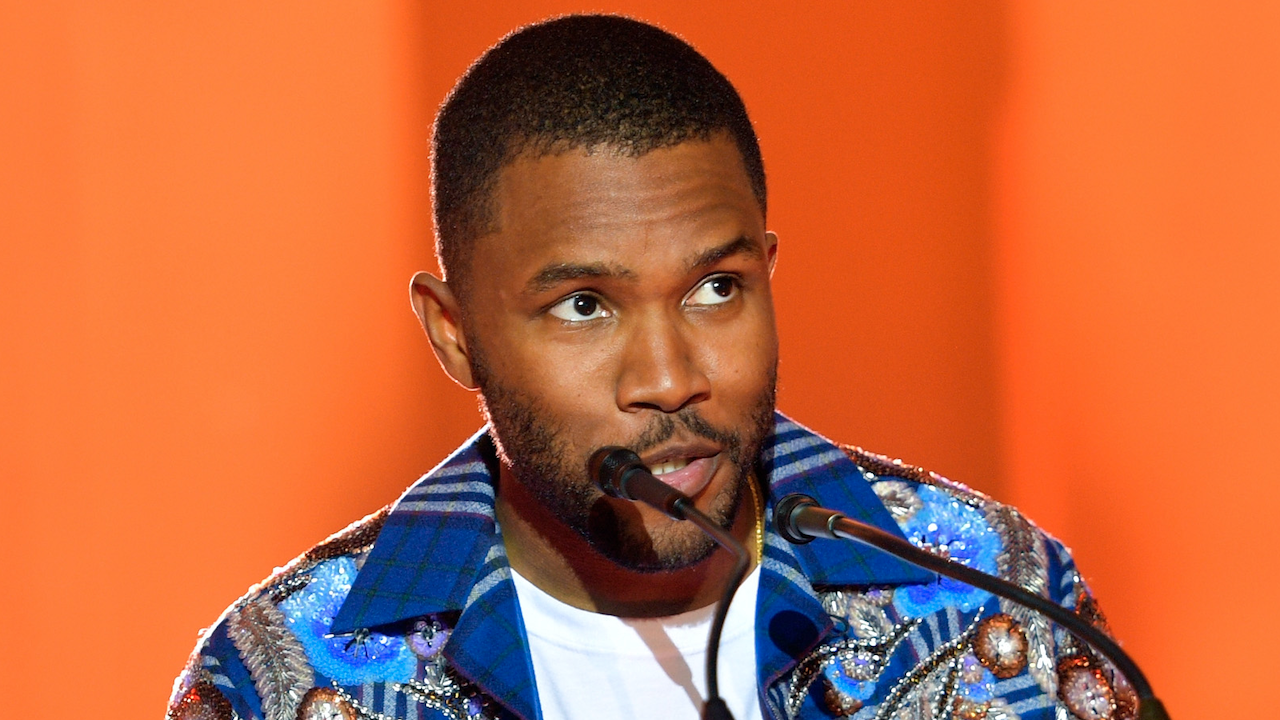 The figure includes Ocean’s work with Odd Future, writing songs for the likes of Beyoncé as well as his solo material. In May, Blonde surpassed three billion streams.

Fans are still holding out hope for a fresh Frank Ocean album after the singer cleared out his Instagram in September leading some to believe he’s finally ready to step into a new era of music.