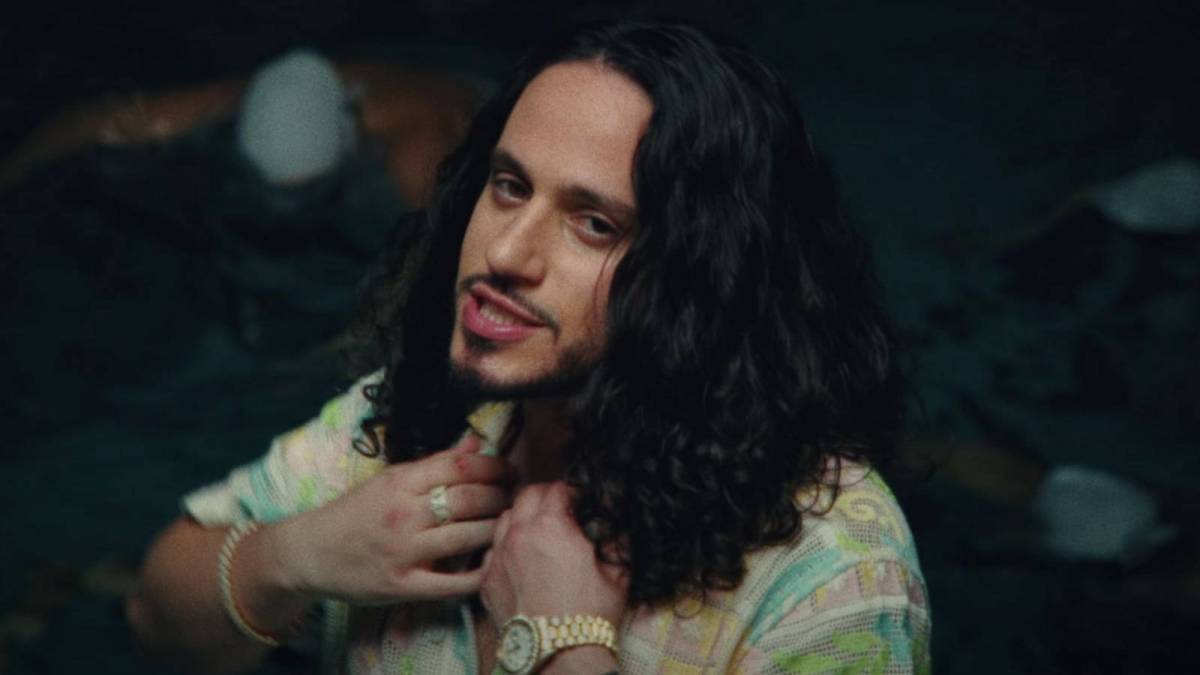 Russ has flexed the first major purchase he ever made as a famous rapper just to once again demonstrate the power of being an indie rapper.

The Zoo rapper took to Instagram to show off his navy blue Porsche, the first big-time purchase he made as his music started to bring in cashflow.

“Look at Percibel out here just glistening, just got detailed,” the rapper said. “First time in a while. This was the first car I bought with my own money. I was just driving in the Nissan and my mom was like, ‘you know cars aren’t safe, you have money now it’s okay you can go buy a car,’ and I didn’t get it, my Nissan works fine.”

He continued, “And then I went and bought this, and you know it’ll always hold a special place in my heart for being sort of my like, one of the first symbols of, ‘Oh this shit’s kinda working’ as far as something you can touch.”

Russ’s fans have remained die-hard supporters of the indie rapper for years now, and the Chomp lyricist has raked in big bucks because of the love. In July, the 30-year-old posted account balances to Instagram to flex the bags he’s secured from TuneCore and his own distribution. He then compared his new numbers to the minuscule digits he received back in 2012. 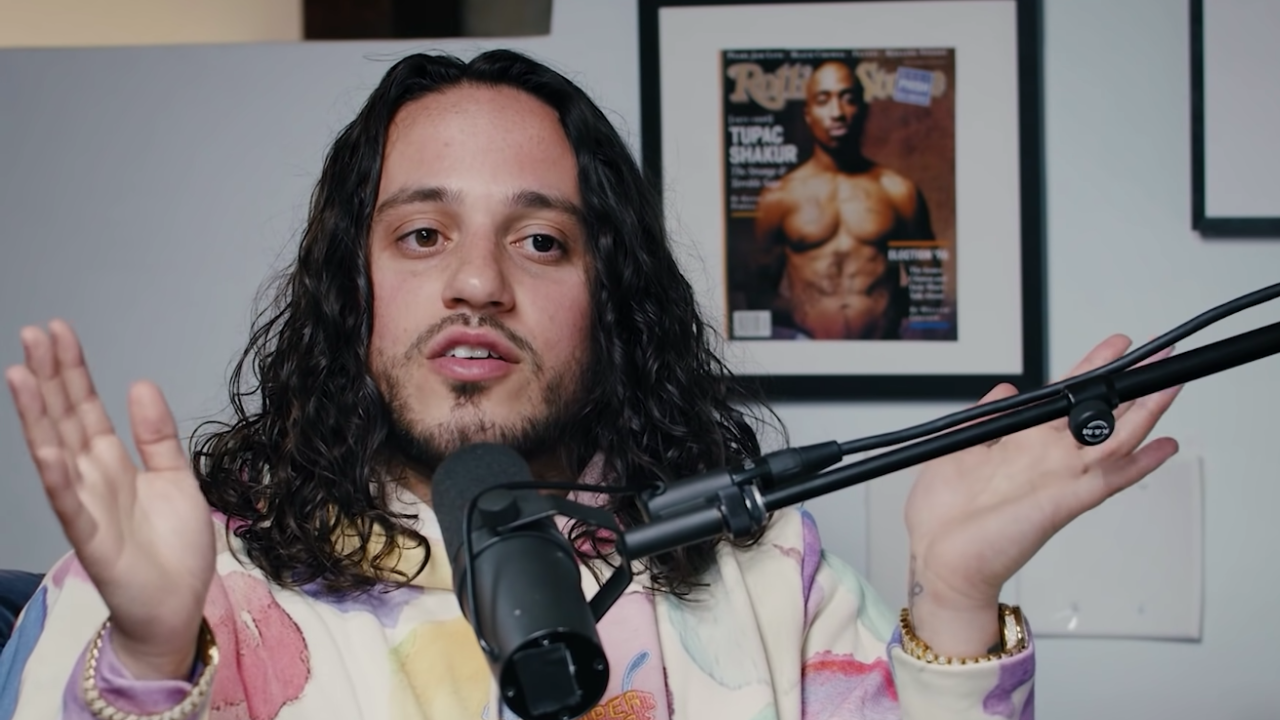 He most recently linked up with Ed Sheeran for his song “Are You Entertained,” and in August broke down how he spent a million dollars to get the song and video made, once again showcasing his impressive income as an indie rapper.