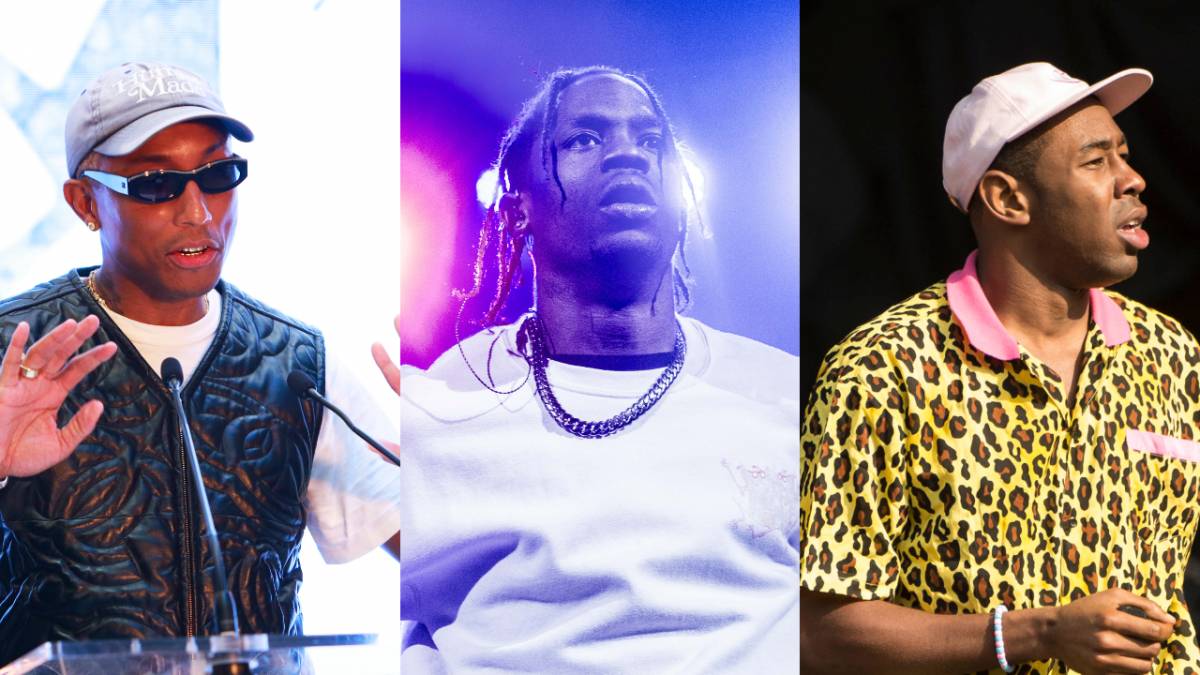 Travis Scott & Pharrell Shoot ‘Down In Atlanta’ Music Video With Tyler, The Creator

Travis Scott and Pharrell were spotted shooting the visual accompaniment to their new song “Down In Atlanta,” and Tyler, The Creator even stopped by the shoot to hang out.

In a quick montage of clips posted to Instagram, Travis Scott and Pharrell can be seen shooting the video as the funky new single soundtracks the whole experience. Tyler, the Creator is briefly seen chilling with the pair in their trailer, and Pharrell additionally confirmed the music video was in the works by posting a still of him alongside the Astroworld crooner.

“Down in Atlanta @travisscott,” Pharrell wrote.

In the last few weeks, Scott has been amping up the rollout for the project. He debuted two new songs — “God’s Country” and “Lost Forever” — during his shows at London’s O2 Arena, and followed up his performances with a photo dump signaling his intent to complete the project.

Travis Scott and Pharrell have collaborated numerous times in the past. The pair worked together for the Rodeo track “Flying High,” which he co-produced with Mike Dean, Scott and Allen Ritter, and Skateboard P also appeared on Astroworld’s deep cut “Skeletons” alongside The Weeknd and Tame Impala.

Most recently, Pharrell has been hard at work at other business ventures outside of music. In September, he launched a new creative advocacy agency called Mighty Dream, which will exclusively create products that strive to aid marginalized communities in America. The agency will work with big brands to bring these ideas to life, and will also be comprised entirely of Black and Brown creatives. 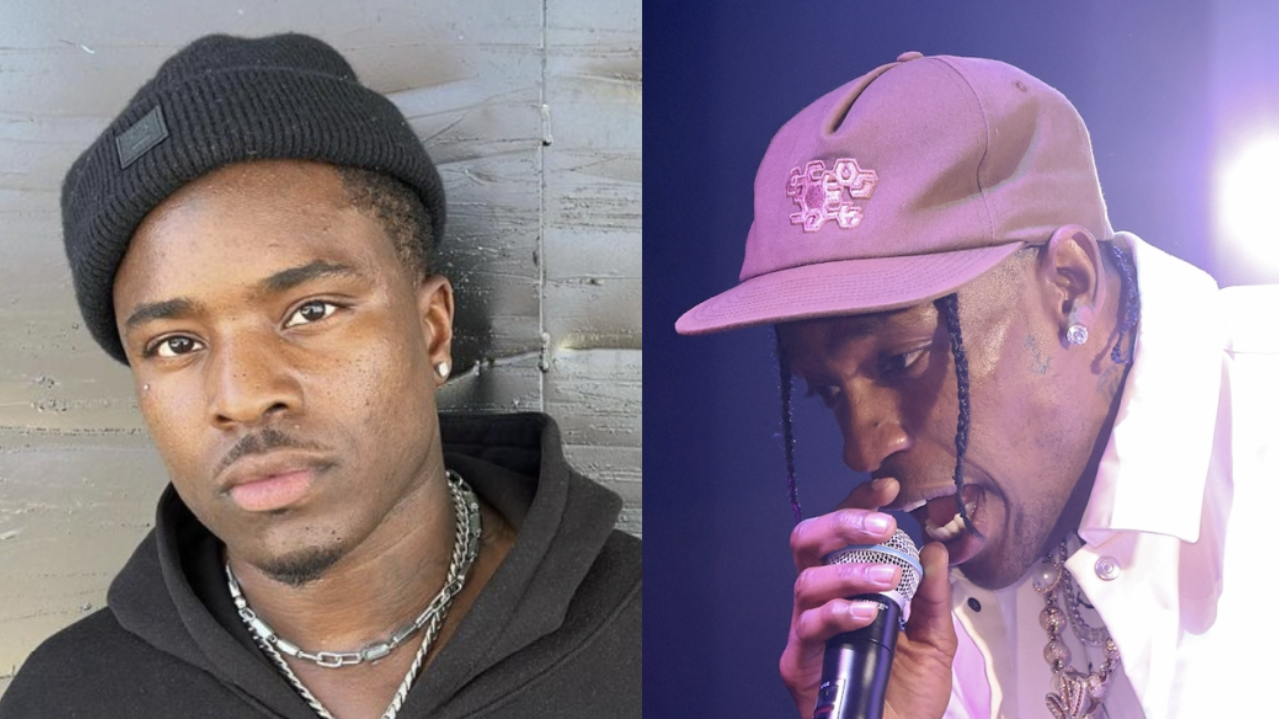 He also announced that he’ll be launching a new auction site called Joopiter, where the “Happy” hitmaker will sell off two decades worth of sneakers, jewelry, clothing, and more.

The first collection of items will be titled “Son of a Pharoah,” and will go on sale on October 11. Pharrell first announced the news to the Financial Times, saying he aimed to create an auction site containing everything under the sun.

The items included in next month’s capsule include a “Women’s Rights” embroidered motorcycle jacket, a gold-and-diamond encrusted G-Shock watch, and a few gorgeous pendants. Pharrell said he currently has “11-different storage units” overflowing with items to be sold.