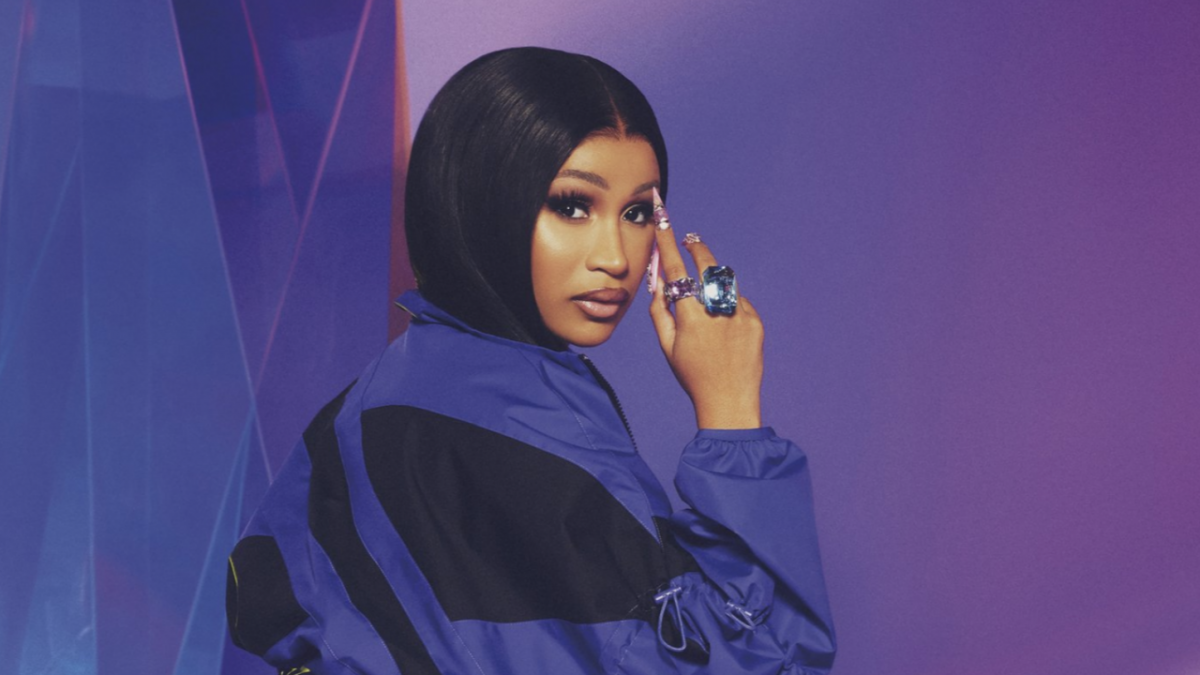 Cardi B has announced her second Reebok collection of 2022 and it’s set to arrive next month.

The Bronx native shared a trailer featuring behind-the-scenes footage of her perfecting the garments from the colorful capsule, which will be released at Reebok’s online store on October 14 at 10 a.m. ET.

Cardi is seen selecting the fabrics she prefers for the garments and this is while she was still pregnant with baby Wave. With the magenta and hot pink jogger pants, she said her goal for the collection was to “make it as girly as possible.”

Moving onto the footwear portion, cardi got a look at earlier models of the slides and sneakers in the collection, which is her fifth season with the apparel giant. She asked to have the front nose of the sneakers shaved down to look smaller.

“Trust me, girls like to make they feet look small,” she said while holding the purple sneaker model.

While Cardi B was promoting her new Reebok line, she was also the subject of a diss track snippet being teased by Akbar V.

Cardi and Akbar were involved in a heated social media back-and-forth last week and the Grammy-winning rapper actually predicted the reality TV star would turn to make a diss record to capitalize on the moment.

“It’s crack and I smoke bitches like Pookie / The drum hold 6-0 in this Glock 40 and that’s word to Tookie,” raps Akbar, who recently linked with Cardi’s long-running rival Nicki Minaj on her “Super Freaky Girl (Queen Mix).” 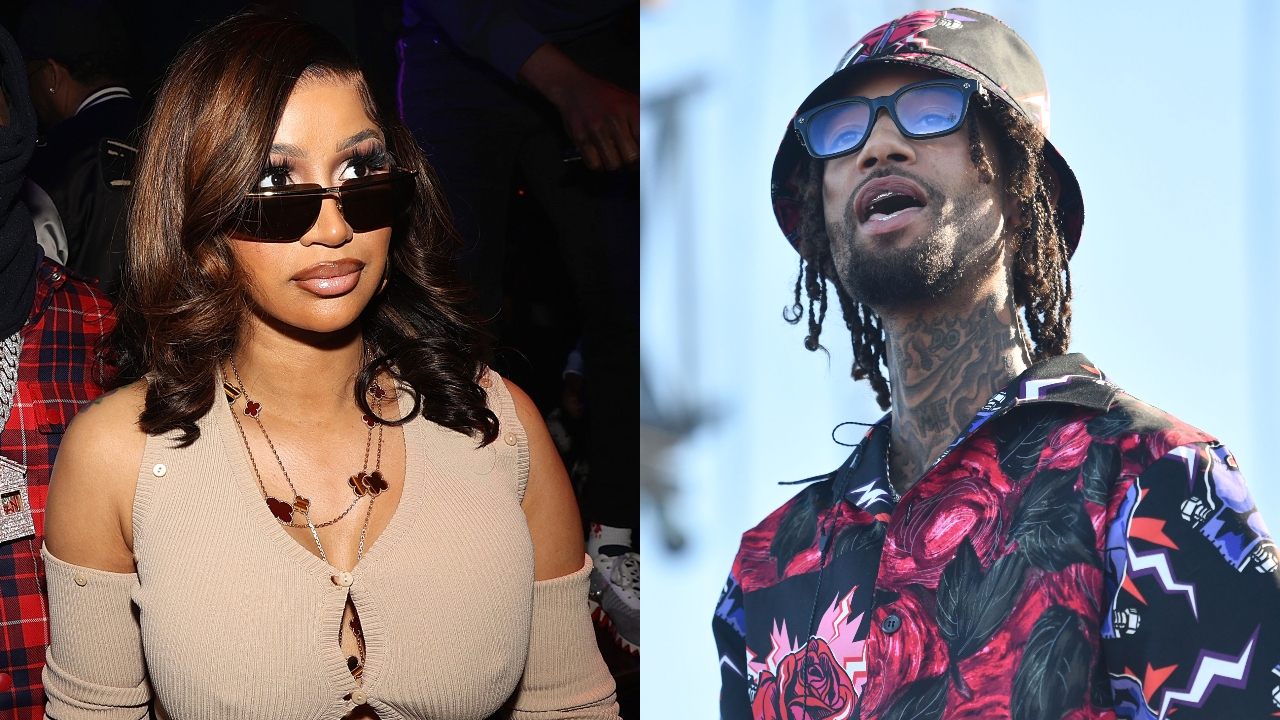 As her partnership with Reebok continues, Cardi revealed earlier this week that she lost out on a lucrative bag with Call of Duty because of her assault case, which has since been resolved.

“My stupid decisions from the past caused me to miss out on money now,” she wrote. “I had a multi-million dollar Call of Duty deal on the table that I couldn’t take because of court.”