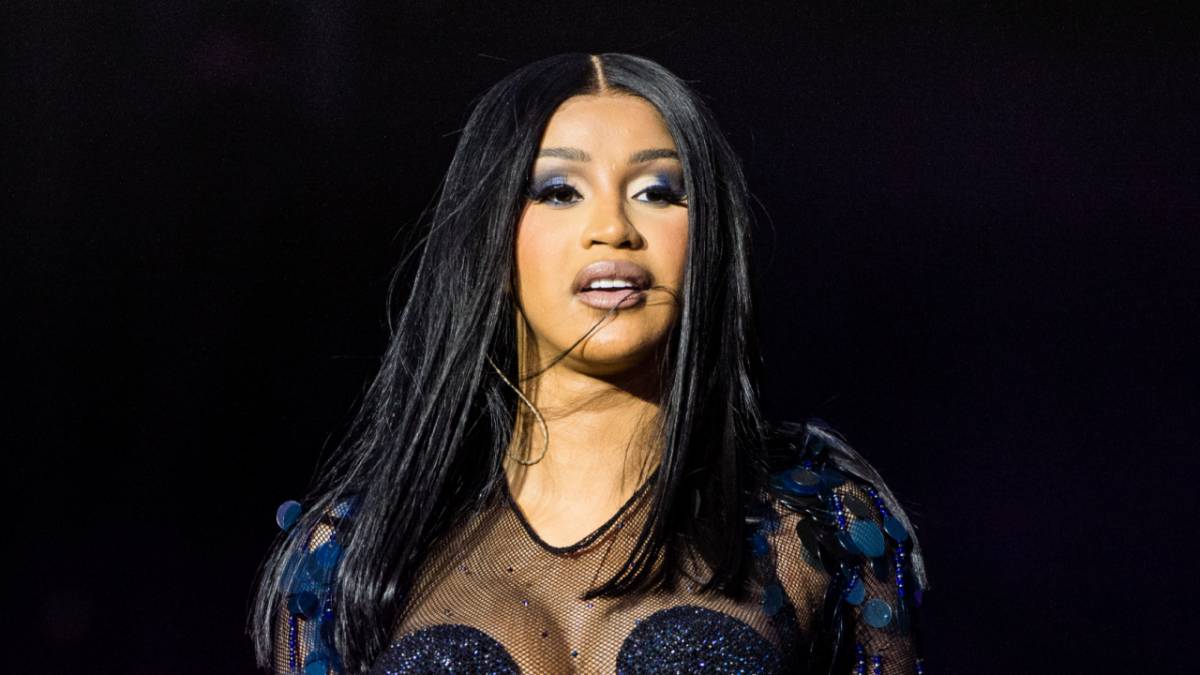 Cardi B has revealed she lost out on a major bag with a popular video game franchise due to her legal troubles.

Taking to Twitter on Tuesday night (September 27), the Bronx bombshell told her followers she had a multi-million dollar deal with Call of Duty in the works, but the opportunity fizzled out thanks to her recent assault case.

“My stupid decisions from the past caused me to miss out on money now,” she wrote. “I had a multi-million dollar Call of Duty deal on the table that I couldn’t take because of court.”

My stupid decisions from the past caused me to miss out on money now. I had a multi-million dollar Call of Duty deal on the table that I couldn’t take because of court. Guys think twice about those quick decisions! Lesson learned.

Cardi also revealed she was supposed to be a character in the game as part of the lucrative collaboration, but her court case meant she was unable to make the shoot.

“I couldn’t make it cause of court couple weeks ago …I wasn’t able to do the shoot on time,” she wrote in reply to a fan pleading with Call of Duty to renegotiate the deal.

I couldn’t make it cause of court couple weeks ago …I wasn’t able to do the shoot on time https://t.co/WpDSToxvub

Another fan pointed out that Cardi wore a pendant of the Call of Duty: Modern Warfare II character Simon “Ghost” Riley in her “Hot Shit” video with Kanye West and Lil Durk, which was likely intended to promote the deal before it got shelved.

“That explains the necklace in HOT SHIT?” they wrote, to which Cardi replied: “Yeup” with a winking face emoji.

Cardi B appeared in court on September 15 and pleaded guilty to assault charges relating to a fight at a New York strip club in 2018. The Invasion of Privacy rapper and her entourage allegedly threw objects at two women bartenders, one of whom she believed was having an affair with her husband Offset.

The plea deal meant Cardi avoided prison time. She was instead sentenced to 15 days of community service while also being ordered to stay away from the victims for three years and pay their court fees.

“As a mother, it’s a practice that I am trying to instill in my children, but the example starts with me,” Cardi said after her sentence was handed down. “I’ve made some bad decisions in my past that I am not afraid to face and own up to. These moments don’t define me and they are not reflective of who I am now.”

She added: “I’m looking forward to moving past this situation with my family and friends and getting back to the things I love the most – the music and my fans.”

Call of Duty is no stranger to Hip Hop collaborations. Ice Cube appeared as the character Joseph Bowman in 2010’s Call of Duty: Black Ops, while Eminem’s 2013 song “Survival” premiered in the multiplayer trailer for Call of Duty: Ghosts.

Earlier this year, Snoop Dogg joined the Call of Duty universe as a playable operator in season two of Call of Duty: Vanguard and Warzone, as well as Call of Duty: Mobile.