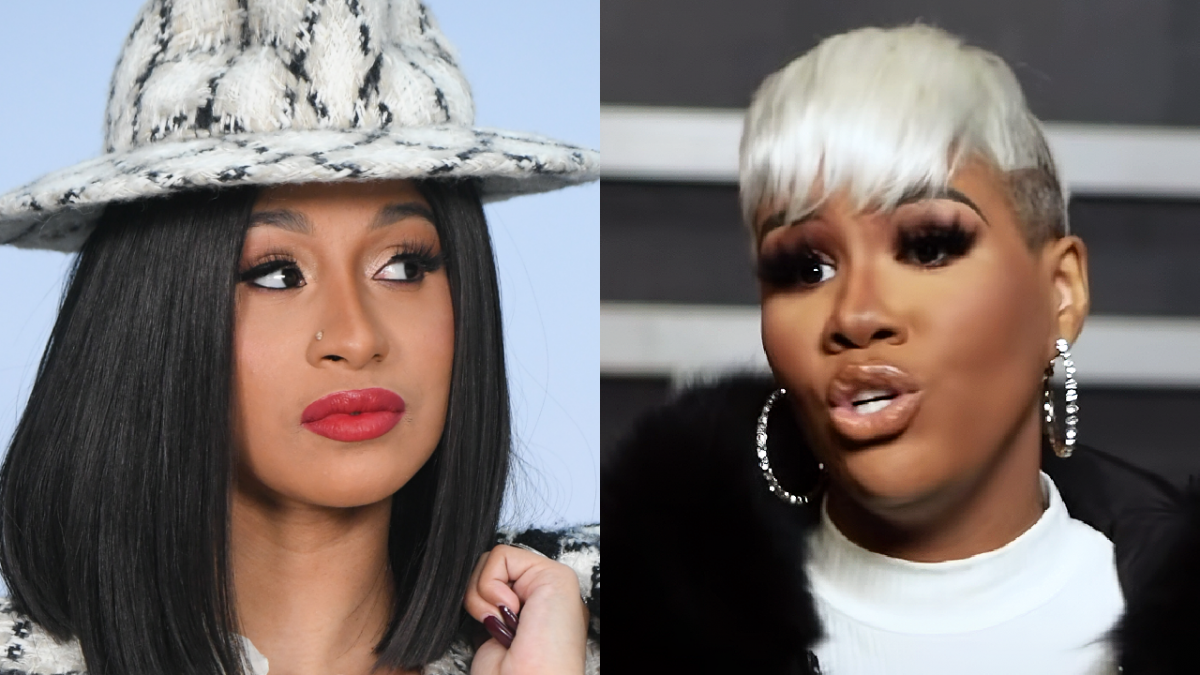 Akbar posted a snippet of a diss song aimed at Cardi on Instagram on Wednesday (September 28), which finds the Atlanta native dragging her Bronx-bred foe over drill-inspired production.

“It’s crack and I smoke bitches like Pookie / The drum hold 6-0 in this Glock 40 and that’s word to Tookie,” raps Akbar, who recently linked with Cardi’s long-running rival Nicki Minaj on her “Super Freaky Girl (Queen Mix).”

Cardi B made her prediction after getting into a war of words with Akbar V on Twitter on Monday (September 26), which was sparked by a series of subliminal tweets.

“Let’s guess the next step …a diss track that’s going to be mass bought on iTunes and going to chart on twitter,” she wrote at the tail end of the spat.

No topic was seemingly off-limits during their heated argument, with Akbar bringing up Cardi’s sister, Hennessy Carolina, and her husband Offset’s alleged history of cheating while accusing the Bronx native of not writing her own lyrics.

Cardi, meanwhile, dissed Akbar’s dead mother, accused of her abandoning her five children, posted (and deleted) a clip of her leaked sex tape and claimed Young Thug turned her down for sex. 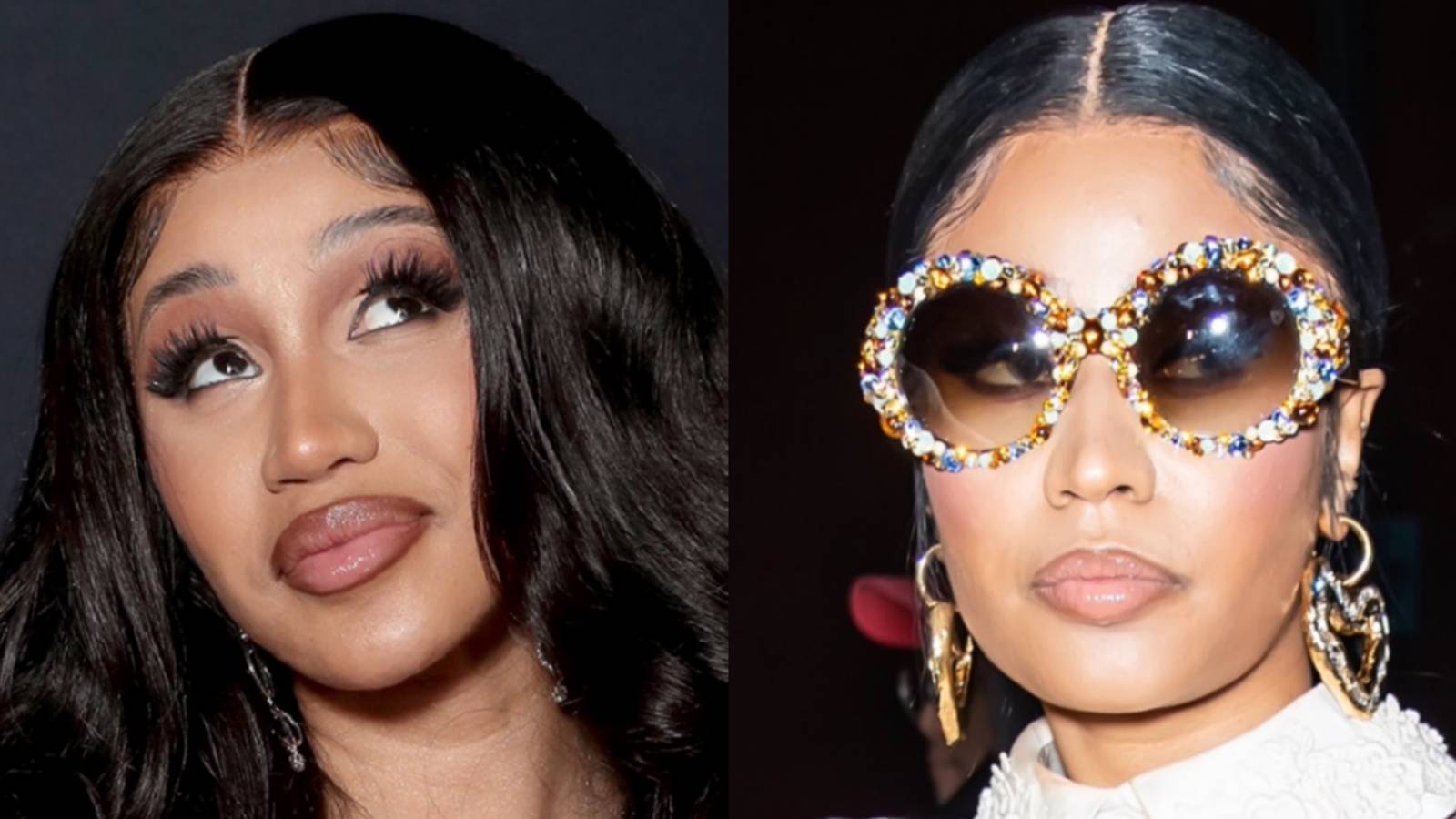 Offset also waded into the exchange after Akbar accused him of being “police” and claimed he tried to call her phone. “Police ass hoe I ain’t called you and If Any N-gga played with me get blitzed ask around ‼️” he snapped back.

The back-and-forth eventually died down, with Cardi posting revealing photos of herself while posing next to Offset. “I fight for my bitches and I’m fighting over dick too,” she captioned the steamy pics.

After teasing her diss song online, Akbar V took to Instagram Live on Wednesday night to talk about the track, hinting at an imminent release. She also stressed she wrote the lyrics, seemingly taking another swipe at Cardi’s alleged use of ghostwriters.

She added: “I can just really end bitches with, like, two lines.”