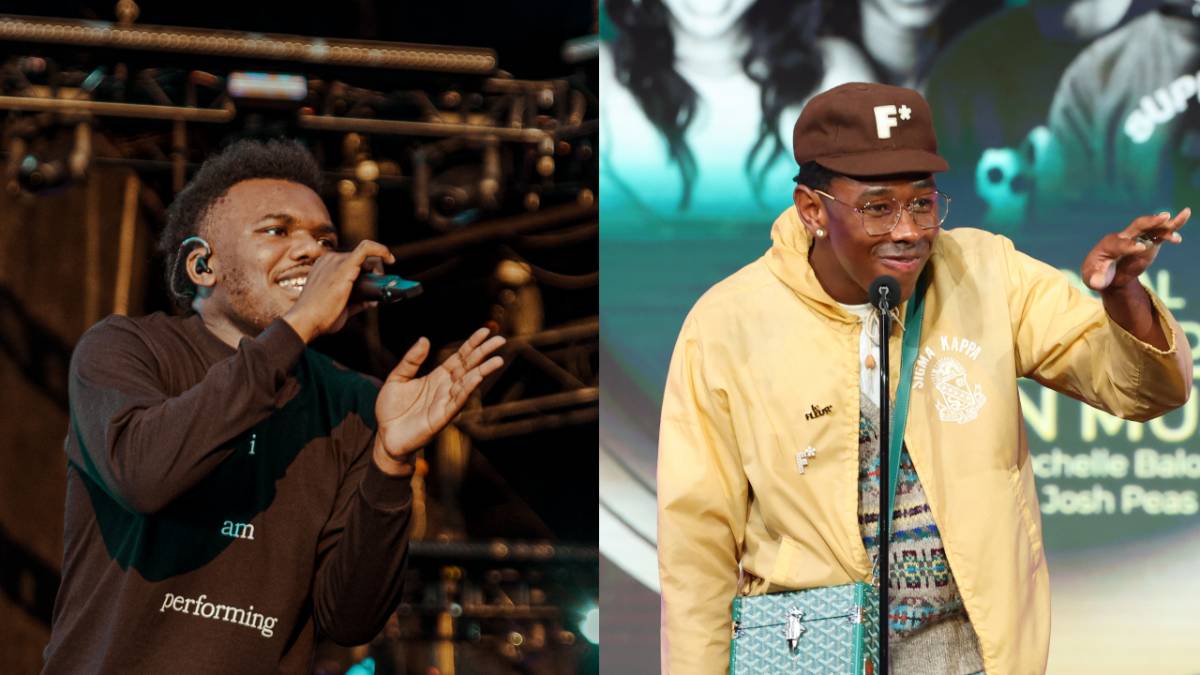 Baby Keem has followed in Tyler, The Creator’s footsteps, and signed a lucrative endorsement deal with Converse.

The Grammy-award-winning rapper announced his link up with the company’s Chuck Taylor All-Star shoe by unveiling a short film on Instagram earlier this week.

The clip shows him standing before a few scientists, holding a cassette tape in one hand labeled “LP #2,” presumably meaning the follow-up to his 2021 debut The Melodic Blue is already in the works.

In the other hand, he’s holding a Black Chuck Taylor shoe.

Keem is no stranger to Chucks, as he could be seen often rocking a pair during his live shows over the past year. His pgLang family also released a two-pronged Converse collection this past summer.

The new endorsement deal comes after Tyler, The Creator also signed on to work with the sneaker company in 2016. Back in June, the CALL ME IF YOU GET LOST rapper unveiled his latest shoe, the Golf Le Fleur x Converse GLF 2.0, which sold for $110.

“There’s so many different types of people that wear this shoe and I just wanted to put them all in one place,” Tyler said of the partnership in 2016. “Regardless of whether it makes sense or not, just seeing them all under the one roof was important.” 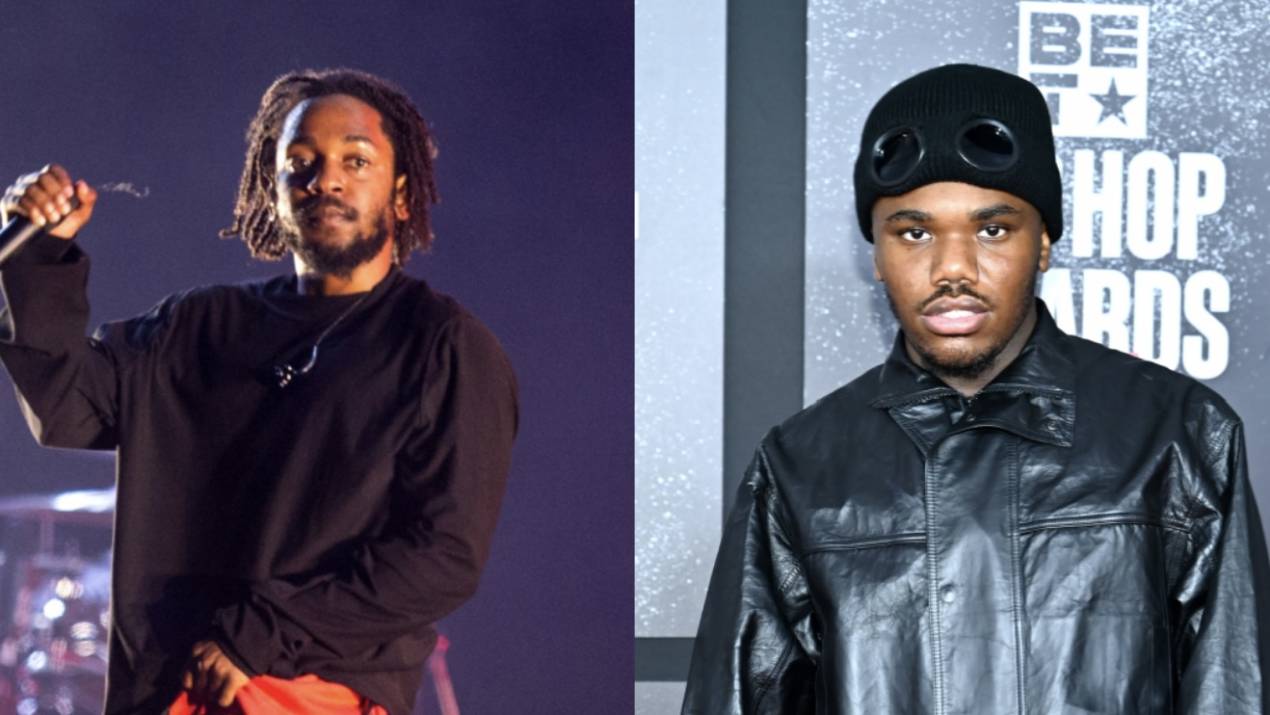 Tyler, The Creator and Baby Keem recently ran into each other while out of town, and the former spent the whole time roasting the latter for his hotel drink choice.

While Keem has been relentless in touring and performing his album The Melodic Blue, he’s also been getting involved more on the production side of things this year. In August, Offset revealed that Keem had produced his track “54321,” which will appear on his forthcoming solo album.