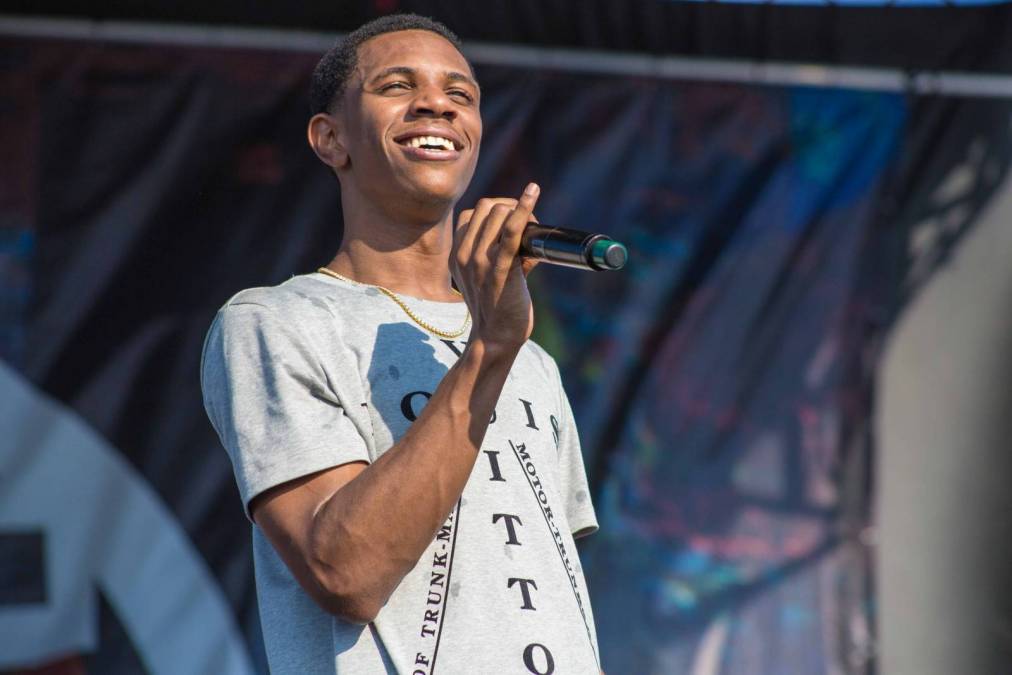 A Boogie Wit Da Hoodie has teased some unreleased music during a recent Twitch stream — check it out below.

The last time fans got a new project from the New York rapper was on his 26th birthday last December, when he dropped off a seven-track prequel album titled B4 A Boogie Vs Artist.

Since then, A Boogie has been restrictive about feeding fans any info regarding a proper follow-up to 2020’s Artist 2.0, but his Twitch audience got a potential glimpse of what’s to come on his latest live stream.

The new track, which finds A Boogie doing some of his signature croons over moving keys, is the first new music teaser fans have gotten since he cryptically told HipHopDX in 2021 that his fourth studio album would drop sometime this year.

“I’m at a part of my career where I’m addicted to what I’m doing,” A Boogie said at the time inside his trailer at Rolling Loud California. “Every part of this step, even if it’s a failure in life, it’s like another journey to where I’m going, and I appreciate this whole process. I’m having so much fun with the process.”

He said elsewhere in the interview that he still considers himself to be one of the top rappers in the game.

“I’m definitely one of those top guys now,” A Boogie added. “I’m not where I want to be yet, but you already know what I’m going for. Number one, and we’re not settling for anything less. I used to settle for less because I never had that goal to look all the way up there, but now that we looking up there, it’s looking scary for a lot of people.”

Artist 2.0 debuted at No. 2 on the Billboard 200 back in 2020 and became the rapper’s third Top 10 debut on the chart. The 20-track album features appearances from Young Thug, Khalid, Summer Walker, DaBaby, Roddy Ricch, Gunna, London On Da Track and two appearances from Lil Uzi Vert.

The last new track A Boogie dropped was “Playa” in 2022. He dropped two versions of the song, one of which features H.E.R., and the other features Ella Bands. He also linked up with emerging New York drill rapper B-Lovee for the song “Hit Different,” and was featured on G Herbo‘s newest single “Me, Myself & I.”

Aside from working on new music, it seems A Boogie Wit Da Hoodie has spent his 2022 getting in on the crypto movement and announced at the beginning of the year that he’ll only accept performance payments in the form of “Ethereum,” a popular form of cryptocurrency.

“Only accepting ethereum for shows now for those who been trying to book me,” Boogie tweeted in January.