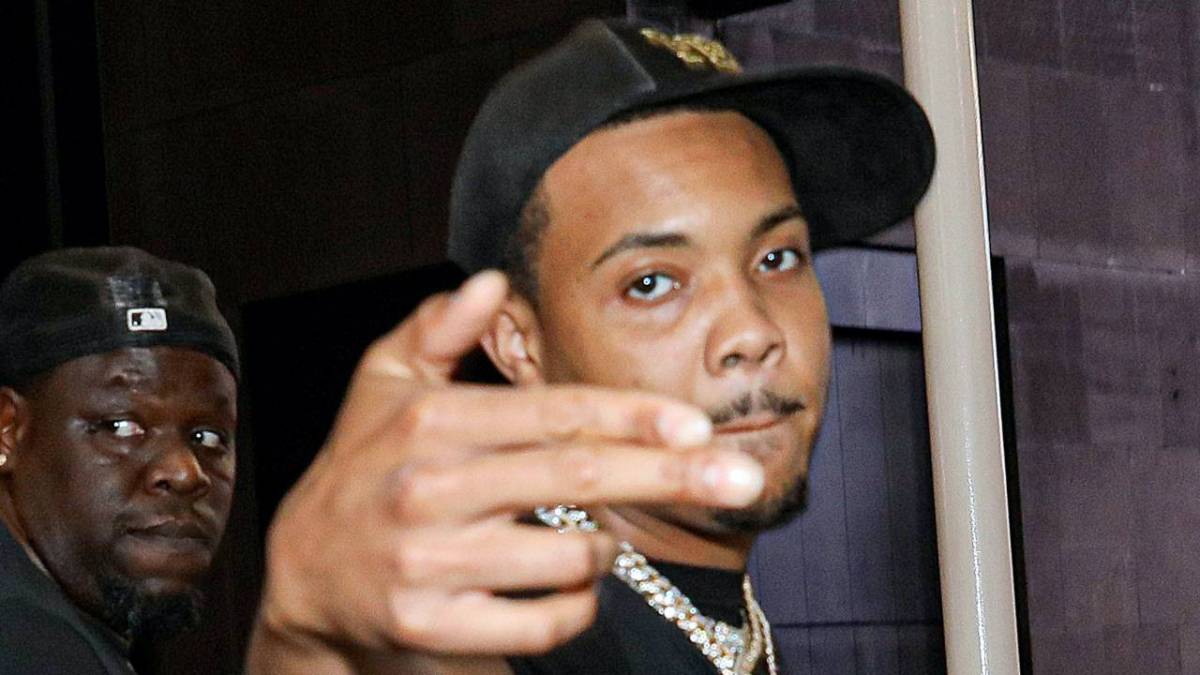 G Herbo isn’t one to be played with, especially when he’s around his children. A clip recently went viral featuring a man running up on Herbo while he was holding his son and the Chicago native didn’t appreciate the threats.

The fan looked to want to have a viral moment and seemed to be joking with his intentions as he captioned the video, “@NoLimitHerbo Ion want no problem my boy.”

“I’d beat yo ass,” the man repeatedly said to antagonize the rapper.

“My son would beat yo ass, fuck you talking about,” G Herbo responded. “I want you to say something crazy about my son. I’ll knock yo ass out right now!”

Akademiks reposted the clip and many flooded the comment section in disapproval because that’s how someone could end up getting hurt over nothing.

“This ain’t even funny thats how someone end up hurt forreal,” Gashi wrote.

The video saw G Herbo spending time with his four-year-old son named Yosohn Santana Wright. Herbo and Fiancée Taina Williams also welcomed their second child together earlier this year when Emmy Wright was born on May 17.

G Herbo and influencer Taina Williams began dating in 2019 and have been going strong ever since. The couple kept their engagement quiet until the news was revealed during a court hearing for Swervo’s federal fraud case in December 2020.