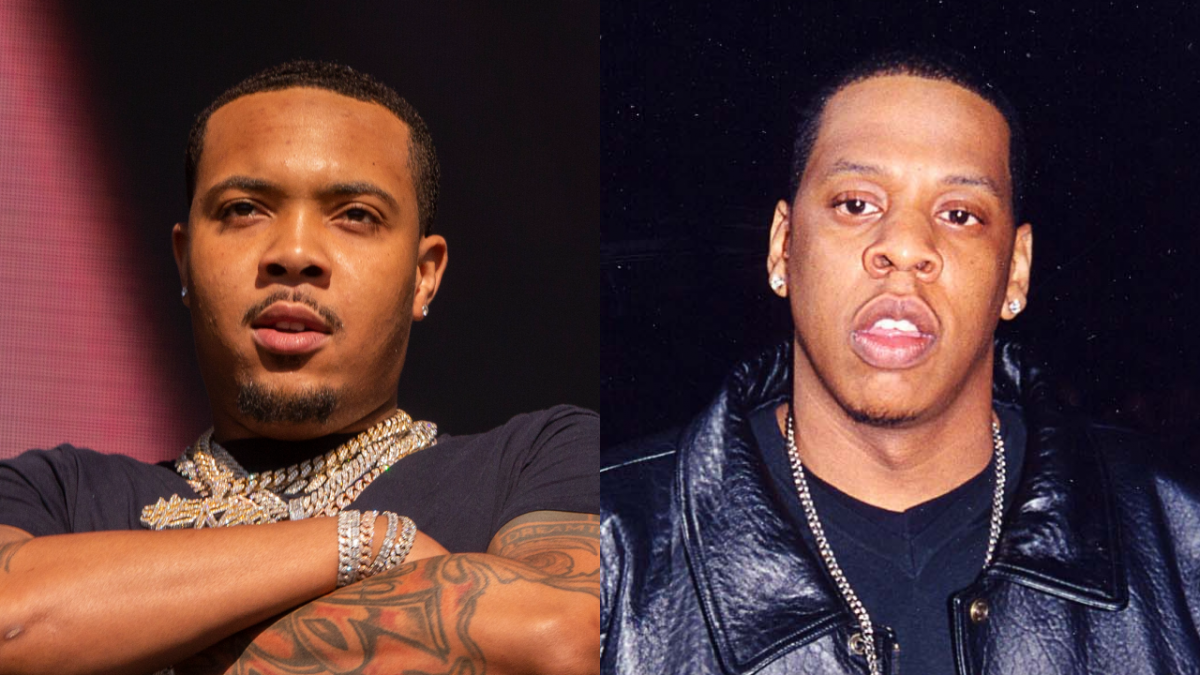 It’s no secret that G Herbo is a huge fan of JAY-Z. The Chicago native named a song after the Roc Nation boss in 2016 and has credited him for inspiring him to make better music. Now, the 26-year-old rap star is paying tribute to Hov once again by recreating one of his most iconic pictures.

On Tuesday (June 28), G Herbo posted a photo on Instagram showing him hanging out at one of New York City’s many basketball courts. As he was taking in all the Big Apple vibes, Herbo decided to grab a foldable chair and ice cooler and pose for a quick photo.

The picture shows Herbo lounging in the chair with his foot posted up on the cooler. Keen-eyed fans will remember JAY-Z took a similar photo shot by Chris Buck for BLAZE magazine in 1998. That photo shows Hov relaxing in a beach chair while watching TV in front of his childhood home in Brooklyn’s Marcy Projects.

G Herbo isn’t the only Chicago rapper to have channeled JAY-Z. Lil Durk crowned himself the “Chicago JAY-Z” on his 2020 single “The Voice,” while adding on Twitter, “1 song better then a whole album I’m really chicago jay Z … the voice.”

Smurk doubled down on the lofty comparison the following year when he mimicked Hov by posing with several gold bottles of Ace of Spades champagne. 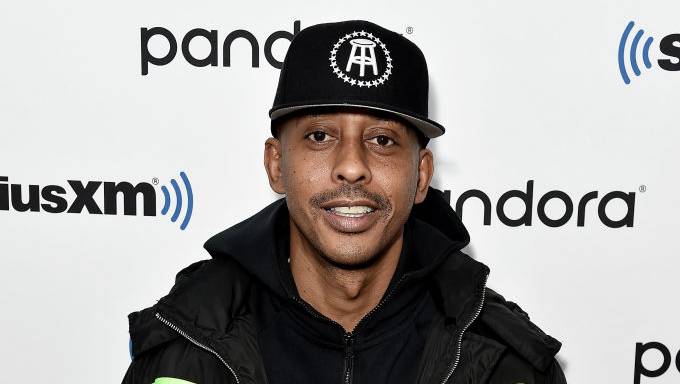 G Herbo appears to be making the most of his time in New York. In another social media post from earlier this week, the rapper’s four-year-old son got sturdy and performed various dance moves that have been taking over the city such as the “Woo Walk.”