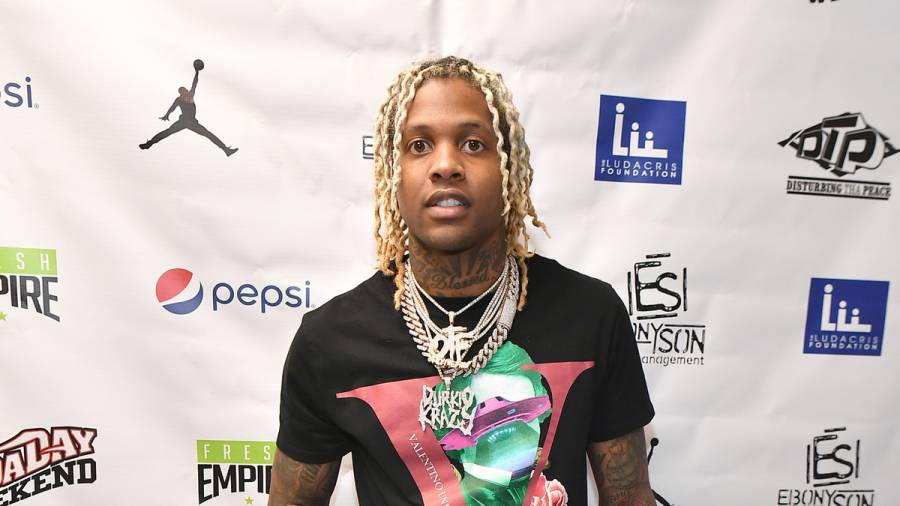 Lil Durk returned on Friday (September 4) with a fresh single in “The Voice” to heat up the streets with summer coming to a close. With Durk in the midst of enjoying a career moment, he made a bold declaration on the track’s opening verse when comparing himself to JAY-Z.

The comparison must’ve sat pretty well with Durk, as he reaffirmed his feelings in an early Friday (September 4) morning tweet that saw him subliminally take a shot at Tekashi 6ix9ine‘s TattleTales album.

Durk and 6ix9ine have been engaged in a feud leading up to both of their respective releases these past few weeks. 6ix9ine pulled up to Chicago on August 30 to continue his trolling promo run where he poured out some liquor and dropped off flowers to “mourn” the loss of Durk’s cousin Nuski, who was murdered.

Durk also claimed that 6ix9ine’s camp called his team to offer him $3 million to keep the back-and-forth going, which he declined. Lil Tjay said that he also received the same offer from 6ix9ine’s team at one point.

“I’m not worried,” 6ix9ine told Billboard. “I can literally not promote my album, and I’ll still outsell more than Lil Durk. Lil Durk is like a little kid.”

Listen to “The Voice” below.