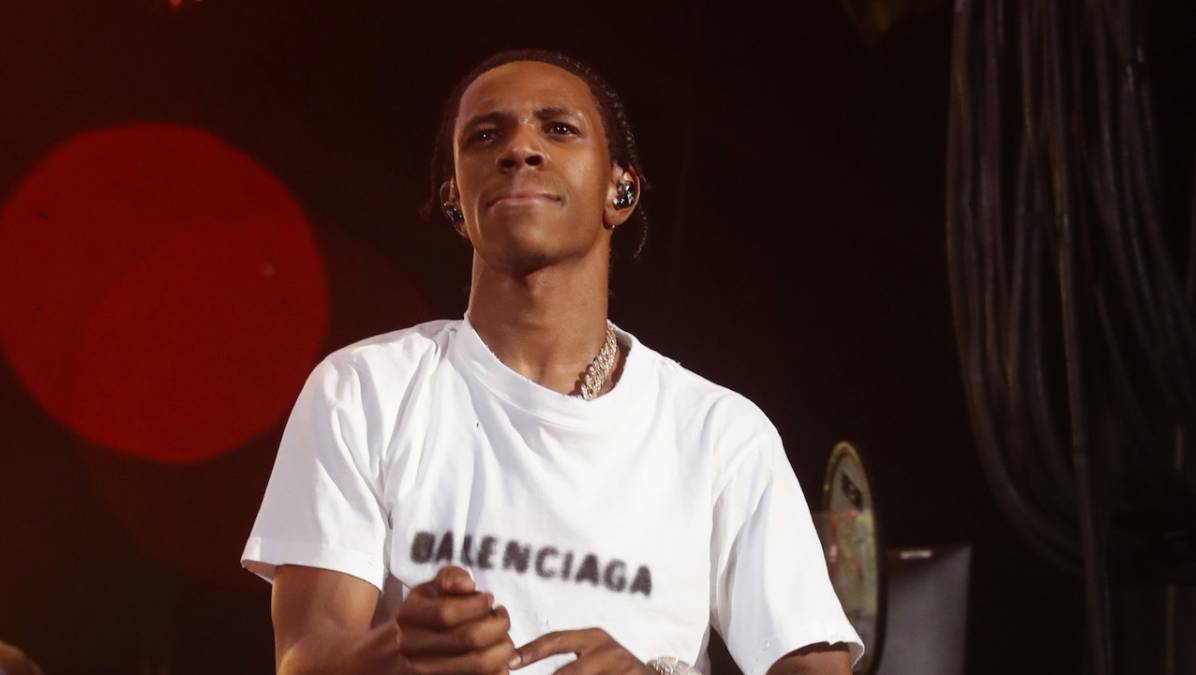 New York’s A Boogie Wit Da Hoodie has linked up with B-Lovee, one of NYC’s rising talents for his latest music video for “Hit Different.” The cinematic music video finds both rappers in an underground fight club as they place high-stakes wagers against two beefy fighters. B-Lovee kicks things off by attacking the first verse before A Boogie takes over in his signature melodic style.

The new single comes as A Boogie continues to tease new music, but remains tight-lipped about a possible album in 2022. The “Swervin” lyricist celebrated his 26th birthday last December by dropping a prequel project titled B4 A Boogie Vs Artist, which was the first A Boogie project since 2020’s Artist 2.0, which debuted at No. 2 on the Billboard 200 and became the rapper’s third Top 10 debut on the chart. 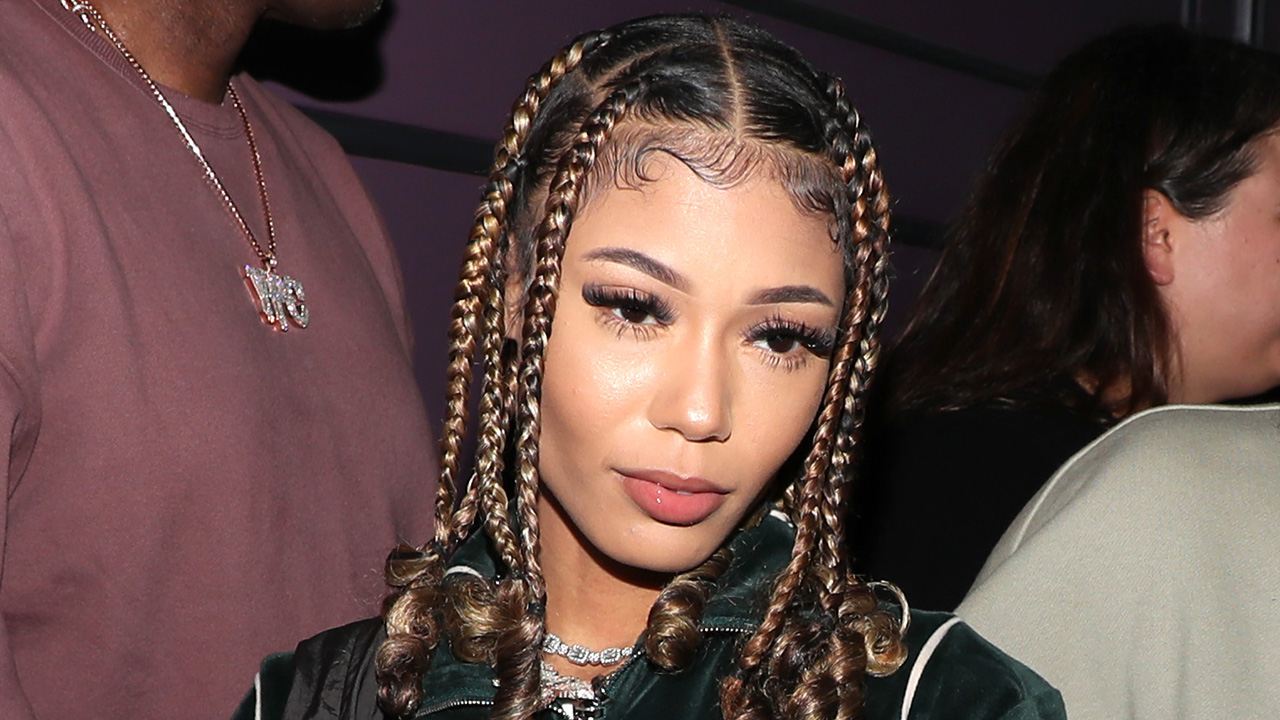 “I’m definitely one of those top guys now,” A Boogie told HipHopDX inside his trailer at last year’s Rolling Loud California. “I’m not where I want to be yet, but you already know what I’m going for. Number one, and we’re not settling for anything less. I used to settle for less because I never had that goal to look all the way up there, but now that we looking up there, it’s looking scary for a lot of people.”

Check out the video for “Hit Different” below.