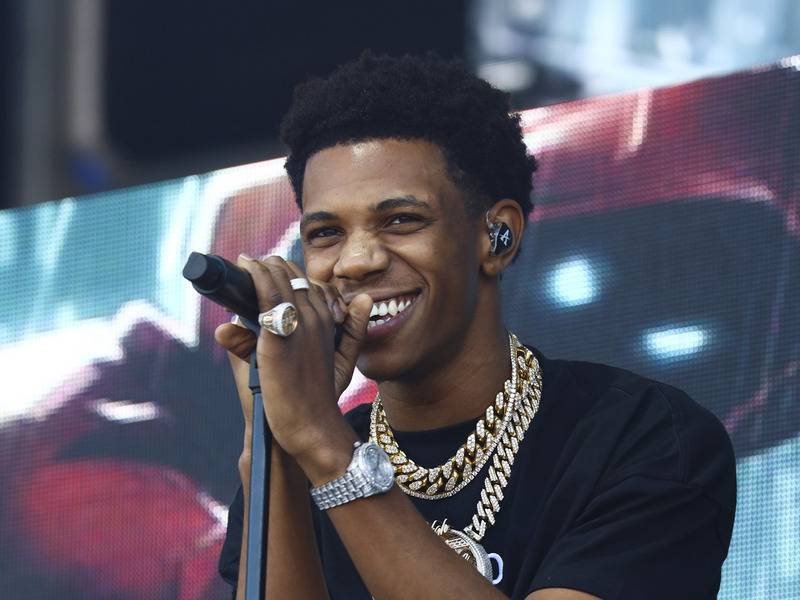 A Boogie Wit Da Hoodie has released his third studio album Artist 2.0. The LP is the follow-up to his Billboard 200 chart-topping Hoodie SZN, which dropped in 2018.

View A Boogie’s Artist 2.0 stream, cover art and tracklist below.

[This post has been updated. The following was originally published on February 12, 2020.]

A Boogie With Da Hoodie has recruited some big names for his Artist 2.0 album. After confirming his project will drop on Valentine’s Day (February 14), the Bronx-bred rapper has shared the tracklist for his upcoming LP.

The Atlantic Records artist’s latest work is another 20-track release like 2018’s Hoodie SZN, which peaked at No. 1 on the Billboard 200.

Check out A Boogie’s Artist 2.0 tracklist below.

[This post has been updated. The following was originally published on February 11, 2020.]

The Highbridge The Label co-founder announced the release date via social media, sharing it alongside a 50-second album trailer. Last week, he unveiled the LP’s cover art and apologized to fans for making them wait on his project.

“ART: The expression of creative skill and imagination, producing work to be appreciated primarily for their beauty or emotional power,” he wrote. “Album on the way! Sorry for the wait.”

Artist 2.0 will be released on the four-year anniversary of A Boogie’s debut mixtape Artist. The LP marks his first project since 2018’s Hoodie SZN, which reached No. 1 on the Billboard 200 despite only selling 823 actual copies during its peak week on the chart.

No tracklist has been revealed as of press time.