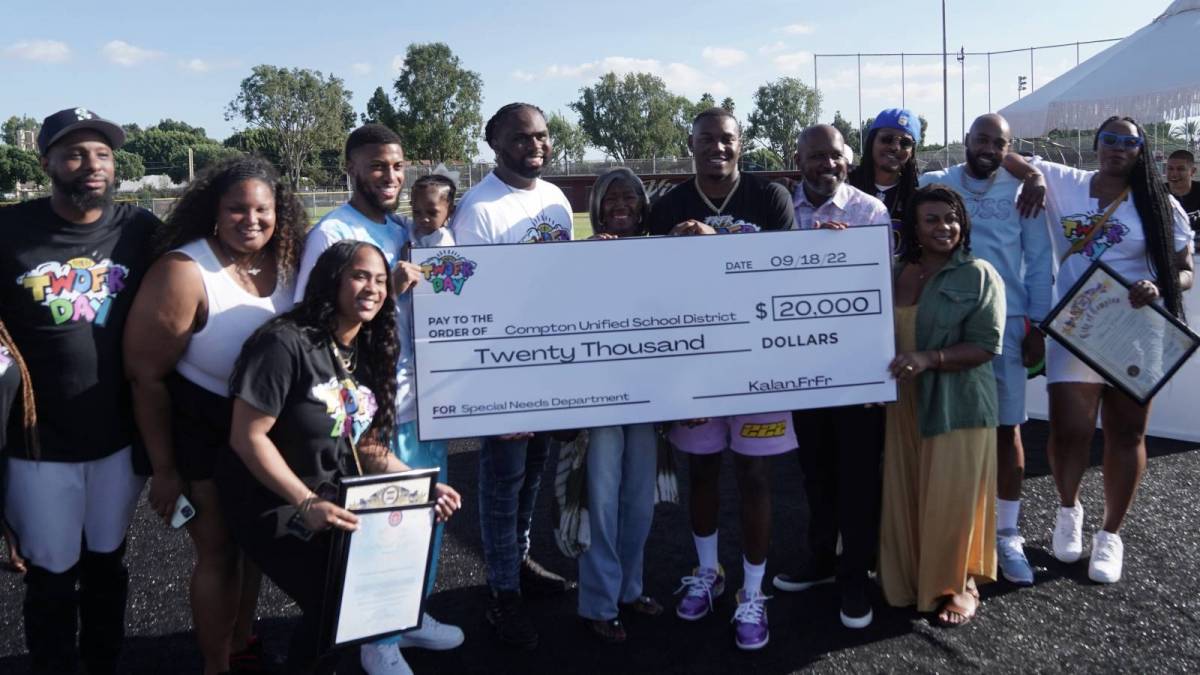 The Roc Nation-sponsored celebration was held at Dominguez High School on September 18, where the California rapper provided free food, shoes, toys, school supplies and more for the community.

The event also included musical guests, with HBK jachi, 1takejay, Azjah, Joe Moses and Rucci on hand to perform a few hits for the families.

Kalan.FrFr also took to the stage to run through some of his songs, before donating the $20,000 to the Compton Unified School District Special Needs Program.

The fourth annual TwoFr Day caps off an incredible year for Kalan. After signing with Roc Nation in 2021, he embarked on his first seven-city headlining tour in 2022 and contributed verses to songs by Dom Kennedy, OhGeesy, Westside Boogie and Dave East.

He was also honored as BET’s Amplified Artist for the month of August alongside artists such as Babyface Ray, Blxst and DX Rising Stars Coi Leray and Doechii, and capped it all off by dropping off his 222 album in August. 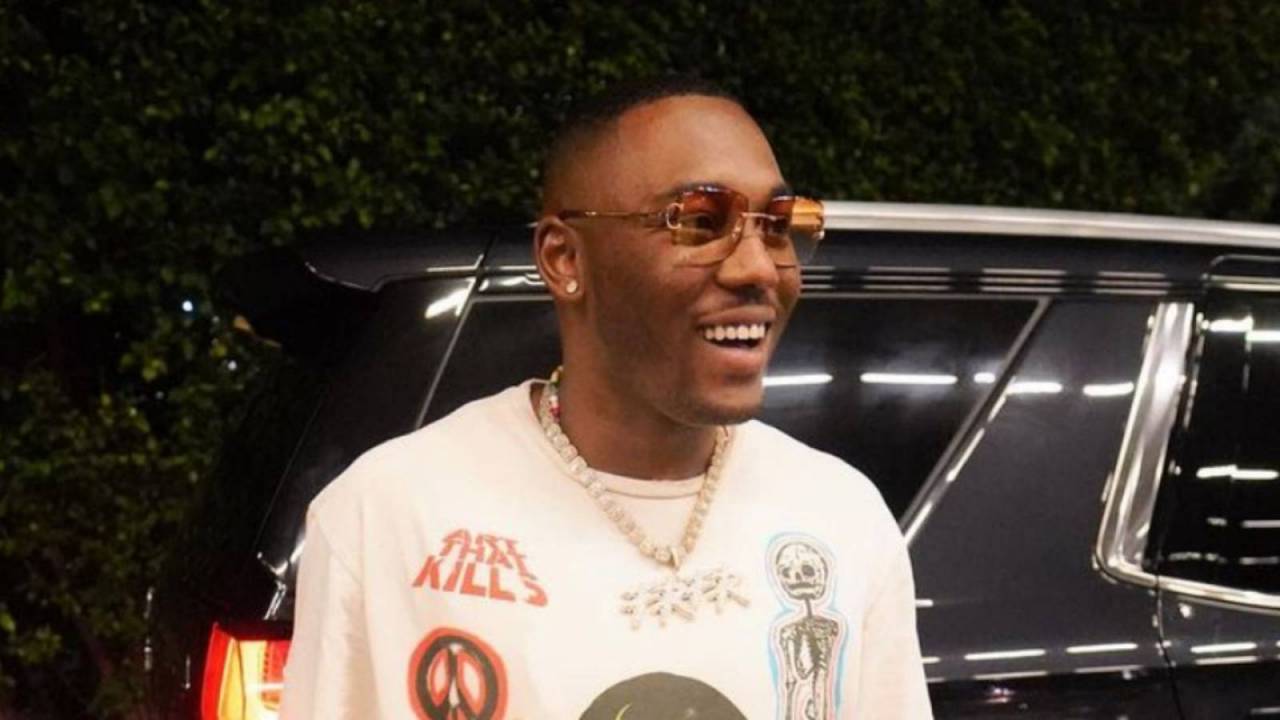 Despite all these accomplishments, Kalan told HipHopDX in an exclusive interview that he’s just happy to be here.

“A lot of times, I just be like, ‘Aww man, thank you,’” he said of receiving praise after signing with JAY-Z‘s esteemed record label. “I’m just so appreciative because it’s so many n-ggas out there making music right now that’s probably better than me, work harder than me, and they not getting the same out of it what they putting in.”

He continued: “So the fact that I am able to get something out of what I’m putting in, I appreciate all that shit. So I don’t look at it like it’s old to me — or a lot of n-ggas look at it as, ‘Oh you supposed to do this or that,’ like, you don’t just get to be here.”