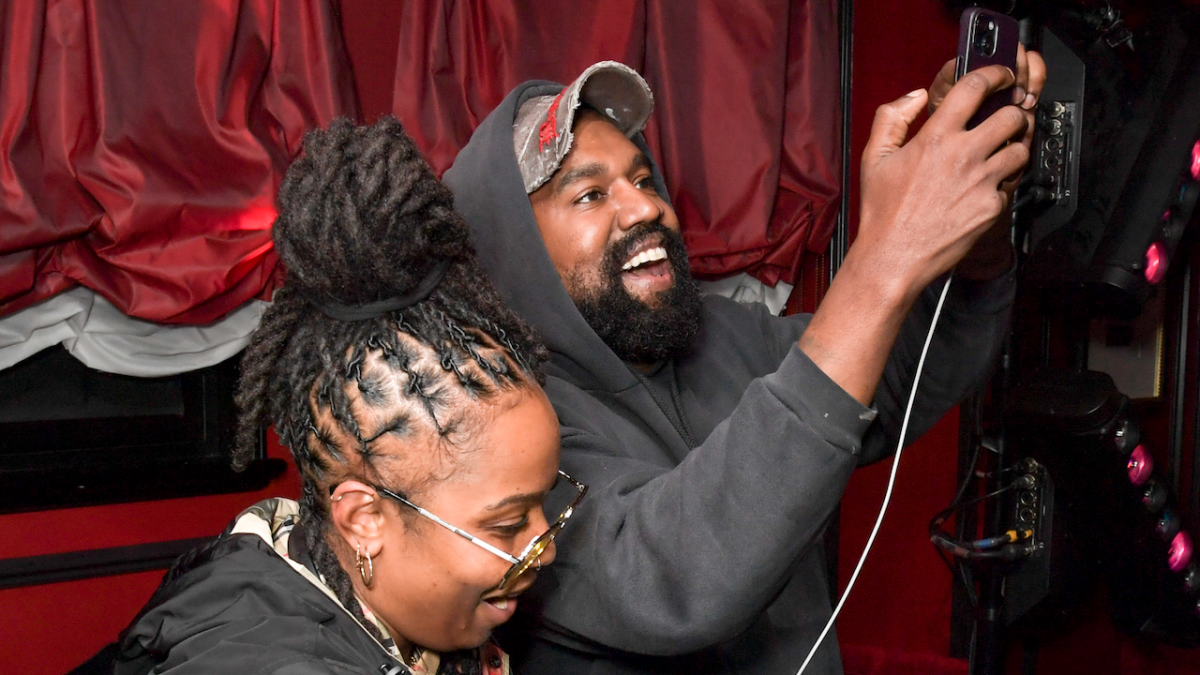 Ye played three new songs at The Twenty Two in London on Monday night (September 26), with the rapper stepping up to the aux alongside the DJ for the night, Jordss, to surprise attendees with unreleased material.

Blake saw videos surfacing on social media and provided further information about the tracks, while sharing his excitement about collaborating with Kanye West.

“Doesn’t sample ‘always’. It’s new,” he tweeted about one of the songs. “Also produced it. As with the other two. It’s my birthday and @kanyewest is playing tracks we made I’m good for presents thanks.”

As with the other two https://t.co/GIOB6AEZjL

James Blake spoke highly about Kanye in 2014 and revealed they had recorded some music together at the time.

“I have a lot of respect for [Kanye], for what he has been releasing for years,” he told the Miami New Times. “We haven’t done a great deal of work in the same room yet, but we’ve done a few things, kind of helped each other with our own music.

“In terms of the actual collaboration for [The Colour in Anything], it looks like we should be able to get something done. I know that there’s a specific song I would like him to be on, and if he can do that by the time my record comes out, that would be fantastic.” 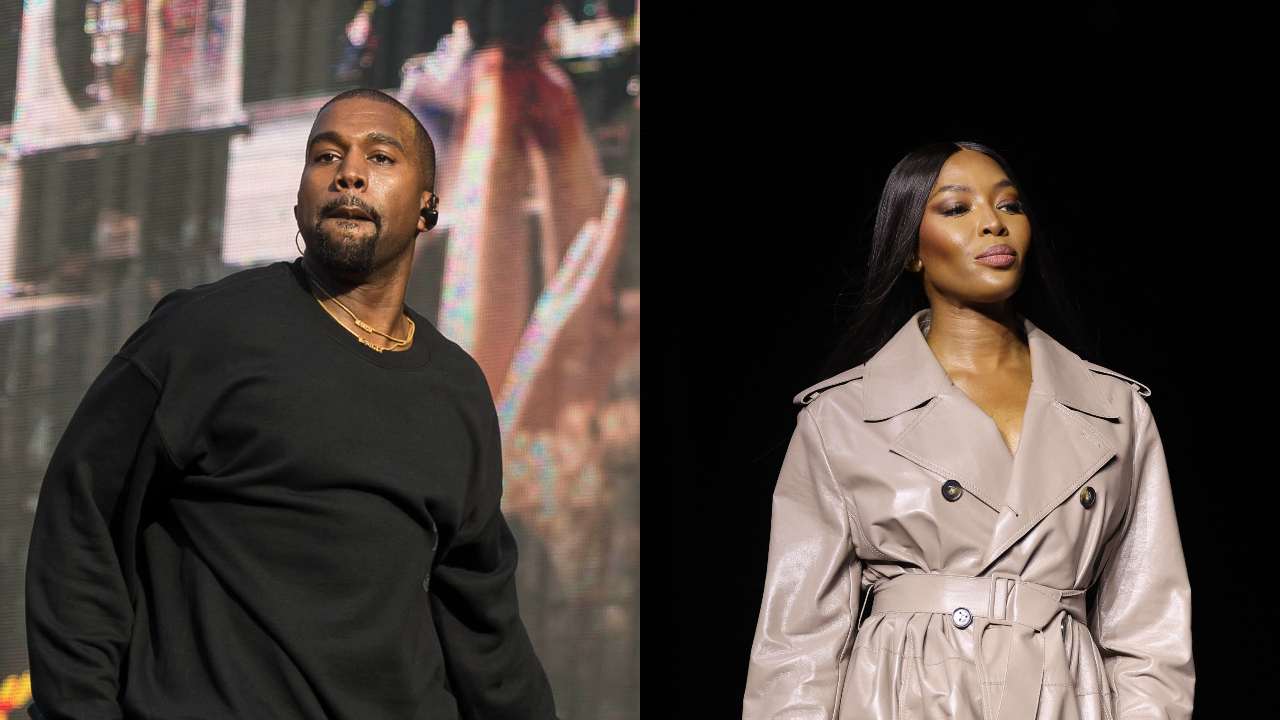 Kanye West was supposed to appear on “Timeless” from his aforementioned 2016 album, but things didn’t work out in the end.

“Something was supposed to happen; I don’t really know how to describe how that didn’t work out,” Blake told Pitchfork in 2016. “I wanted Kanye to be on the song ‘Timeless,’ but the verse didn’t materialize. I think a huge swath of things happened in his life, and I just stayed out of it.

“Eventually, the mood of the album changed, and in the end I don’t think it would have fit. But I didn’t say I was working with Kanye just so people would get interested—I really wanted him to be on it.”

The admiration goes both ways, with Kanye West calling James Blake his “favorite artist” in 2013. After making the comments to Wired 96.5, an interviewer asked who Blake was, with another interviewer saying “he’s Justin Bieber’s dad.”