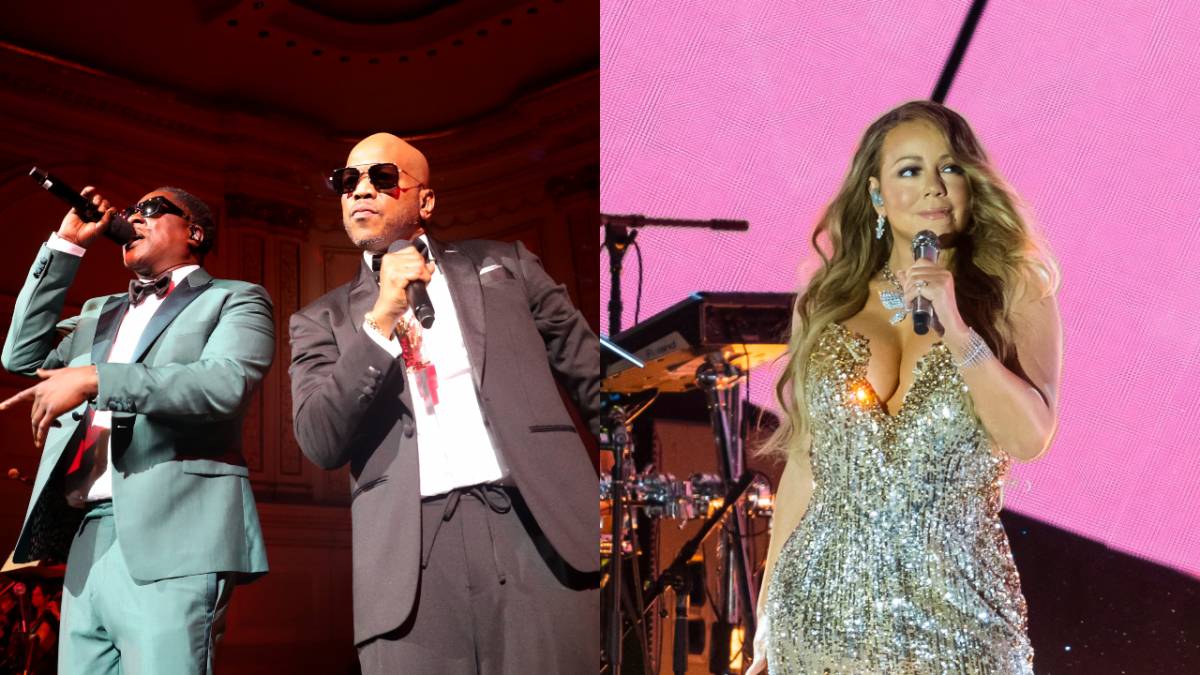 Jadakiss and Styles P stopped by Mariah Carey‘s Global Citizen Festival performance to deliver the trio’s “We Belong Together” remix.

The two New York MC’s were welcomed onstage by Carey, who ushered them on by singing the opening hook for the “We Belong Together” revamp, which appeared on the 2005 Ultra Platinum edition of The Emancipation of Mimi.

“I just wanted to start this off cause I have a couple friends who are native New Yorkers, some boys coming out here to steal the show, but first I just wanna intro it with this little tiny moment,” Carey told the crowd.

The LOX rappers tackled their remix verses before Carey pivoted to the original Mimi rendition of the chart topping track. While Carey has performed the original “We Belong Together” nearly 400 times, the remixed version hasn’t been performed since December 31, 2005, when she and the pair performed it on a Dick Clark’s New Year’s Rockin’ Eve special.

“Yesterday my brother and I @stylesp had the chance to grace the stage with @mariahcarey @glblctzn Festival at Central Park and it was amazing.” Jada wrote of the experience on Instagram.

This is The LOX rappers’ latest performance in their hometown of New York in as many months, with the Global Citizen spot coming after the trio performed in full at LL Cool J’s Rock The Bells festival in early August. During that show, Jadakiss blessed his brethren Styles P and Sheek Louch with custom-made championship rings.

The rings were meant to commemorate LOX’s Verzuz victory over Dipset last year, which brought in over five million viewers, and gave each group an unprecedented boost in streaming revenue.

A few days before their performance at Rock The Bells, Kiss and Holiday Styles performed at New York City’s Carnegie Hall as part of D-Nice’s Club Quarantine performance. 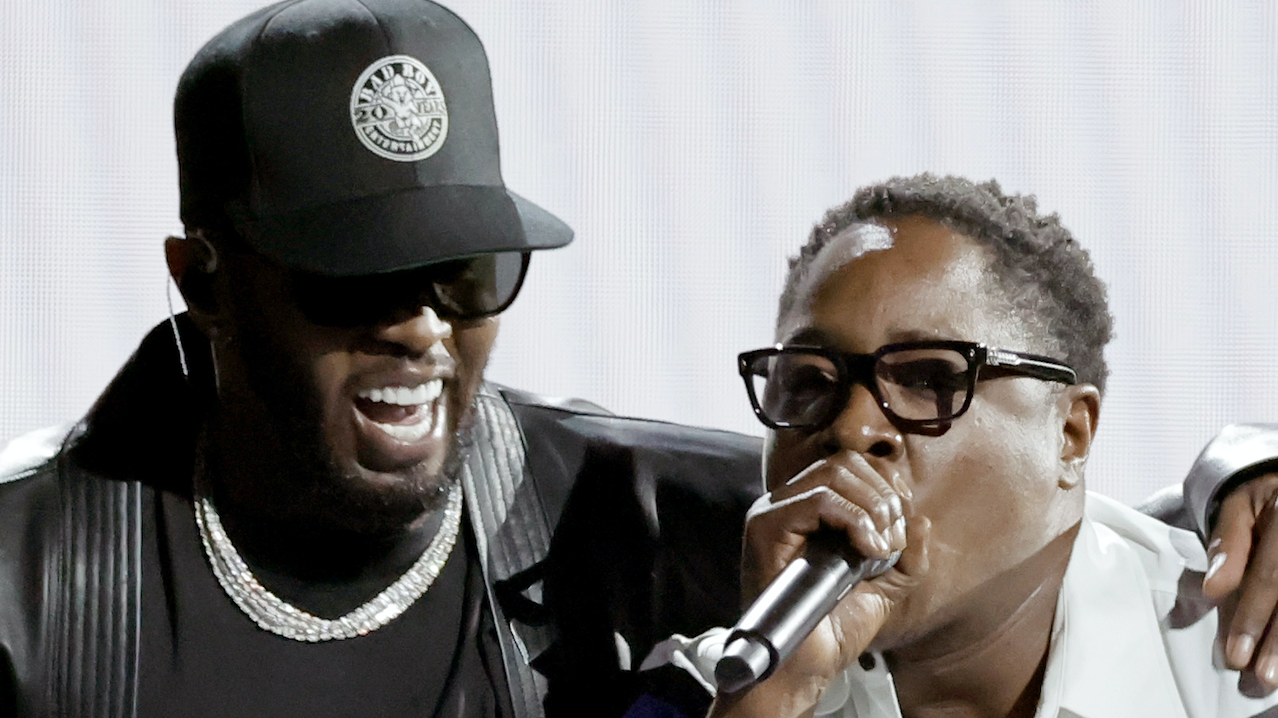 Jadakiss Hated Ghostwriting For Diddy: ‘It Was Taking Away Too Much Of Me’

Meanwhile, Jadakiss dropped off two new solo tracks with Swizz Beatz at the end of August after Funk Flex had challenged the Kiss Tha Game Goodbye rapper to deliver some new tunes.