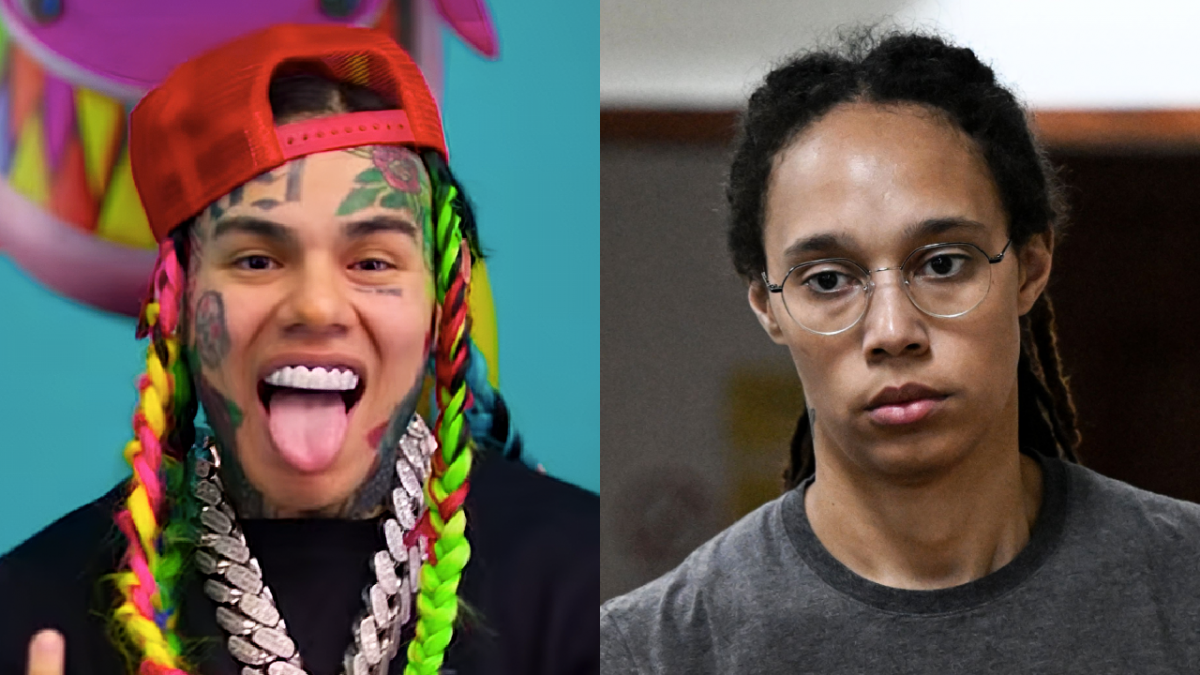 Not even Brittney Griner is off-limits when it comes to 6ix9ine’s incessant disrespect.

The controversial Brooklyn rapper touched down in Moscow over the weekend, despite the U.S. government just last month advising citizens against traveling to Russia “due to the unprovoked and unjustified invasion of Ukraine by Russian military forces.”

While soaking up the sights in the Russian capital, 6ix9ine apparently couldn’t help but to take a pot shot at the WNBA star, who currently sits behind bars on drug charges in the former Soviet state.

“You know we out here, shit is crazy,” the “TROLLZ” rapper can be heard saying in a clip shared on social media, before leaning into the camera and saying: “Fuck Brittney Griner” with a laugh.

While fans have come to expect such profanity from 6ix9ine, that didn’t prevent him from coming under fire on social media, with numerous people condemning his insensitive comments.

“Someone tell Putin that America will gladly exchange 6ix9ine for Britney Griner. And that he can be found at the Red Square,” one fan tweeted, while another wrote: “6ix9ine has to resort [to] dissing Brittney Griner for clout now. That n-gga truly fell off.”

The rainbow-haired rapper addressed the backlash on Akademiks’ Instagram page, admitting he was drunk at the time. However, he showed no sign of remorse for his remarks.

“I’m not gonna lie I was drunk .. but I stand on that,” he wrote in the comments section. “I’m in Russia while y’all scared to come here… argue with yourself smd I’m like that .. just remember I’m still alive while your favorite rapper is dead I’ll be mad too.”

Brittney Griner was sentenced to nine years in Russian prison in August after being convicted of drug possession and smuggling. The 31-year-old, who plays professionally in Russia during the WNBA off-season, who arrested at a Moscow airport in February after she was found carrying vaporizer cartridges containing less than a gram of hash oil.

Various U.S. officials believe Griner has been used as a “political pawn” in retaliation to the sanctions imposed on Russian over its invasion of Ukraine. A potential prisoner swap between the U.S. and Russia has been discussed, but a deal has yet to be negotiated. 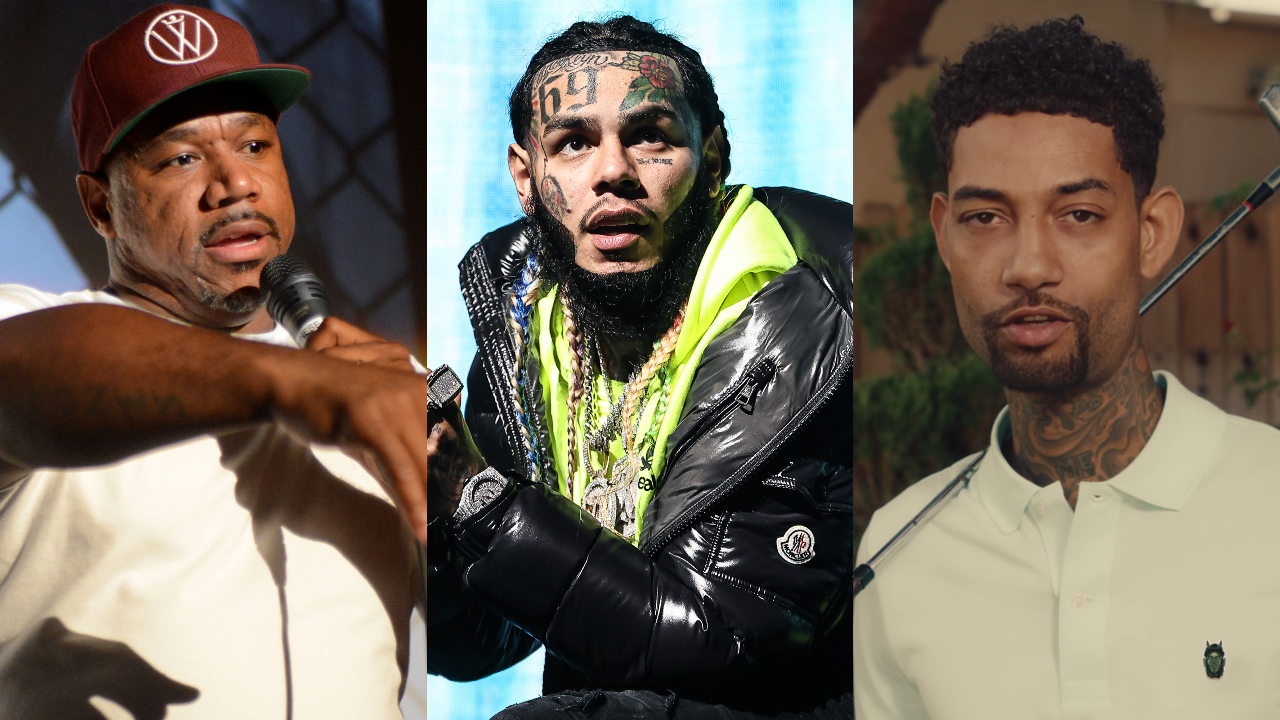 6ix9ine is certainly in the minority when it comes to his views on Griner’s legal woes. Following her guilty verdict, she received an outpouring of support from across the Hip Hop community, with 50 Cent, Meek Mill, Angie Martinez and more voicing their support.

“How the hell this girl get nine years for a weed pen?” he said in a video rant. “And the USA ain’t doing nothing about it. You tell me that! If that was Taylor Swift, there’d be a peace treaty right now. They’d be drafting to go to war. For a weed pen! Nine years!

“What that show for Black women in the United States? And the Vice President as a Black woman, you supposed to be on the frontline to get that Black woman out of jail! Nine damn years. Y’all fucked up in this world!”