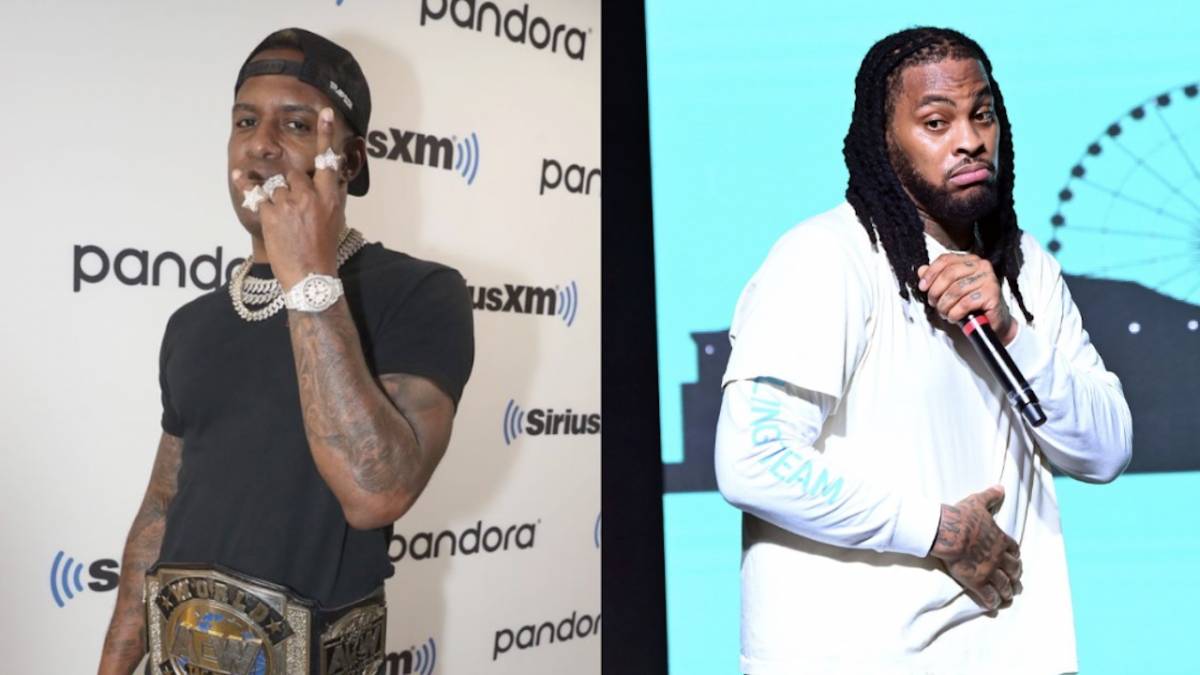 DJ Whoo Kid and Waka Flocka Flame have issued a challenge to All Elite Wrestling wrestlers Swerve Strickland and Keith Lee, with the loser paying $100,000 to charity.

TMZ caught up with Whoo Kid days after he attended AEW Dynamite at Arthur Ashe Stadium on Wednesday (September 21), and the former G-Unit DJ laid down the gauntlet for Swerve and Lee. According to him, his beef with Strickland and Lee centers around him not walking out with the tandem during the show.

Instead, Whoo Kid sided with Strickland and Lee’s opponents for the night in The Acclaimed, a duo composed of wrestler and occasional freestyler “Platinum” Max Caster and Anthony Bowens.

“I went to the Arthur Ashe arena early to check it out,” Whoo Kid began. “When I got there, I ran into The Acclaimed and they were rehearsing and I thought they were a little more cooler. I said, ‘Yo! We should hang with these guys. I didn’t know Swerve long enough to be loyal.

“I went into the paperwork and put Fabolous’ name on Swerve’s team and I put my name on the Acclaimed. I thought the Acclaimed were the good guys! I didn’t wanna come out to 20,000 people booing!”

Having him and Fab switch sides irked Strickland, even as Whoo Kid and Fabolous sat at ringside for the tag match. The Acclaimed ultimately won at Arthur Ashe Stadium, becoming the new AEW Tag Team champions.

As Whoo Kid explains, his love for wrestling dates back to the 1980s and the love of Hulk Hogan, Ric Flair and others, Waka Flocka appears and makes it clear he’s Whoo Kid’s muscle in this situation.

“It’s not safe for Swerve in Atlanta,” Waka said. “We’ll have a match right in the parking lot. Get the ref, it’s goin’ down!” 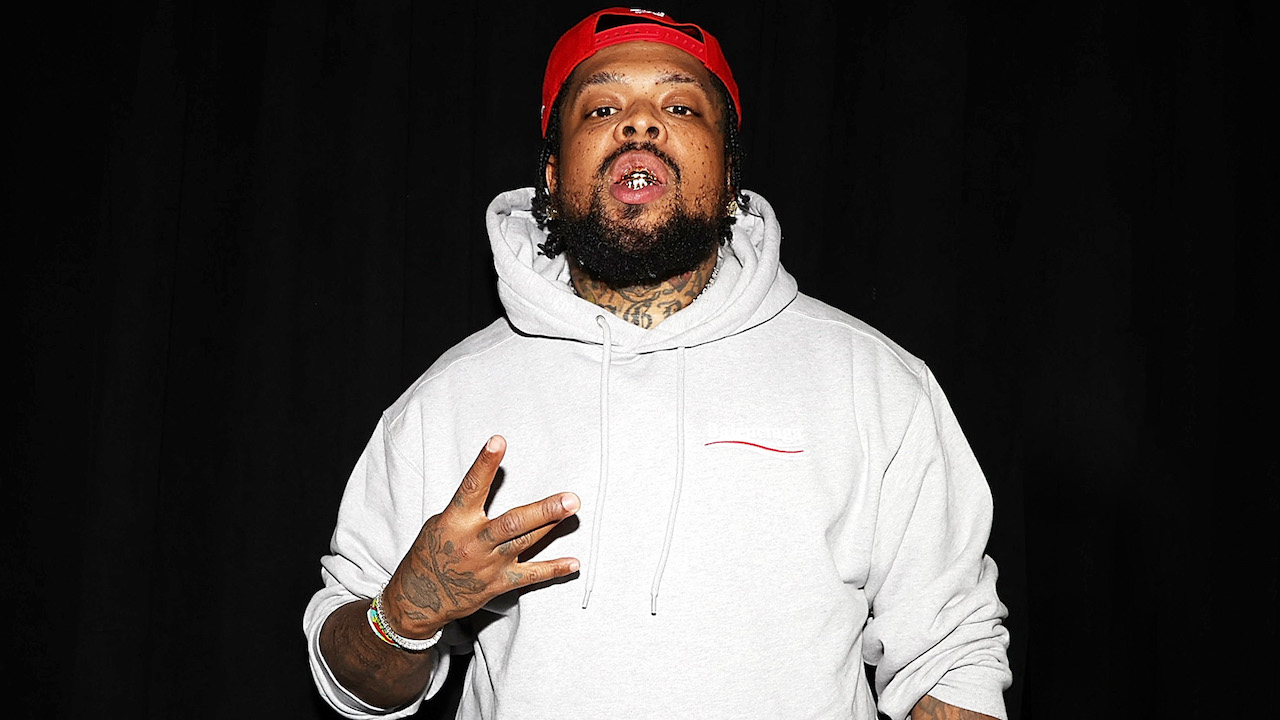 Westside Gunn Performs At AEW Wrestling Match: ‘Been Waiting My Whole Life For This’

AEW has become a haven for mixing the worlds of Hip Hop and wrestling in recent months. Kevin Gates appeared on an episode of AEW Dynamite, punching out Tony Nese.

Westside Gunn, a noted wrestling fan, has not only appeared front row at several AEW events but also performed when the wrestling company held shows in Buffalo. Aa the same AEW Dynamite on Wednesday, Trina made an appearance, much to the delight of Cardi B.

Then on Friday (September 23), Action Bronson made his in-ring debut with the company, wrestling in a tag team match with Hook versus Matt Menard and Angelo Parker. Bronson rapped his own entrance to the ring and also took home the win with a modified sleeper hold.

Double Redrum by @ActionBronson and @730Hook to get the win tonight on #AEWRampage Grand Slam on @tntdrama! pic.twitter.com/lW1NCe2CeS