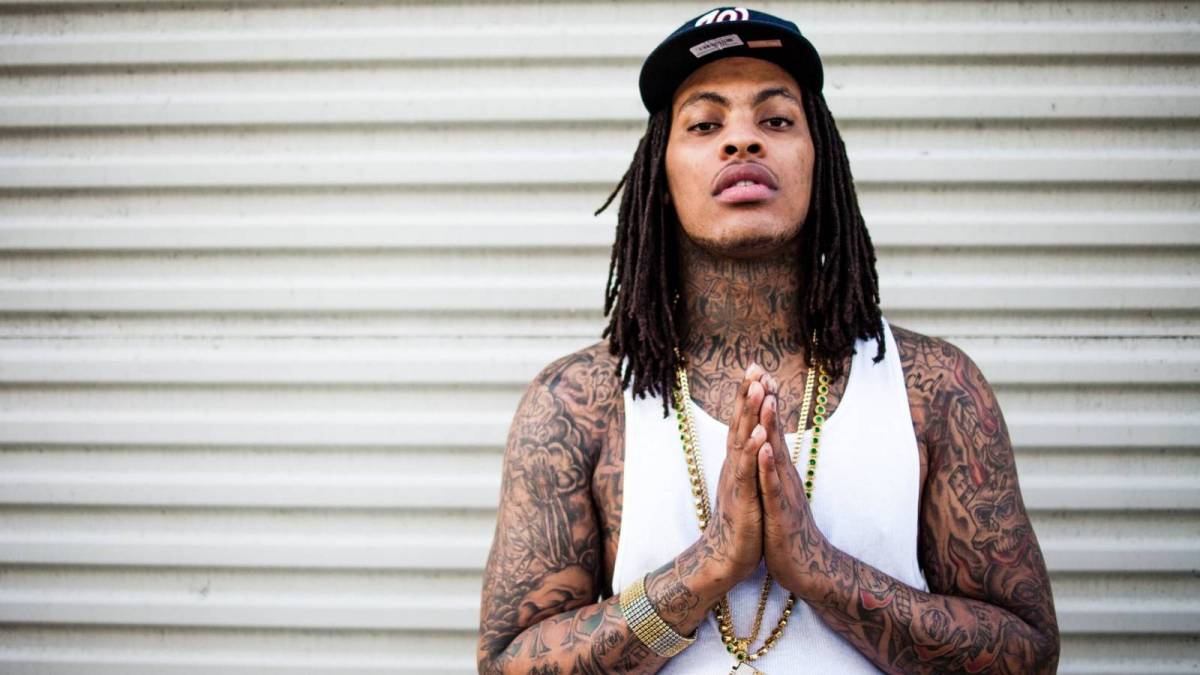 Waka Flocka Flame Opens Up About His Brother's Suicide: 'I Just Couldn't Deal'

Waka Flocka Flame lost his younger brother and fellow rapper Kayo Redd to suicide in 2013, and he’s opening up about the subsequent grief in an interview with HipHopDX.

As the “Hard In The Paint” rapper was discussing the Season 3 premiere of his WEtv reality series Waka & Tammy: What the Flocka, he addressed the grief he experienced following Redd’s death and how he struggled to handle it appropriately.

“Honestly, it created some selfish personalities,” he said. “I was drinking more, I was turning up. A lot of what I was doing in my relationship, I was drunk. A lot of stuff she would tell me, I never remembered. I’m not even going to exaggerate. My brother died, and I just couldn’t deal. I was just thinking, I’m like, ‘Bro, you’re not ill. You’re tripping.’

But after having a few words with himself, Waka Flocka Flame was able to reckon with the pain he was feeling and understand it was out of his control.

“So, what happened was, in that very moment, I had to say, ‘Waka, that’s selfish,'” he continued. “My brother is gone. My dad died. Seeing my father skinny as shit … he had cancer. I know the feeling, do you see what I’m saying? I lost both of my little brothers.

“One of my brother’s birthday is a day after mine. I lost a lot of people, but I’m not God, yo. I’m not. I can’t blame God for their death, no matter how spontaneous or what health issues they had.”

Waka Flocka Flame turned to literature, meditation and fitness (he even went “85 percent vegan”) to get his emotions in check.

“I’ve got this book — I forgot the name of it — but it taught me the art of release,” he explained. “You have to learn how to release. You have to. It’s hard. I had to let it go, man. I had to bury my little brothers.

“It hurt me so bad I didn’t even go to their funerals. I could not see my last little brother; I could not see his face like I seen my other little brother’s face. Get this shit out my head. I can’t just remember him as being human no more because I seen that. Now, the fact that I never seen my brother’s corpse, that’s a crazy thing to say, but I don’t want to see any body without a spirit in it.” 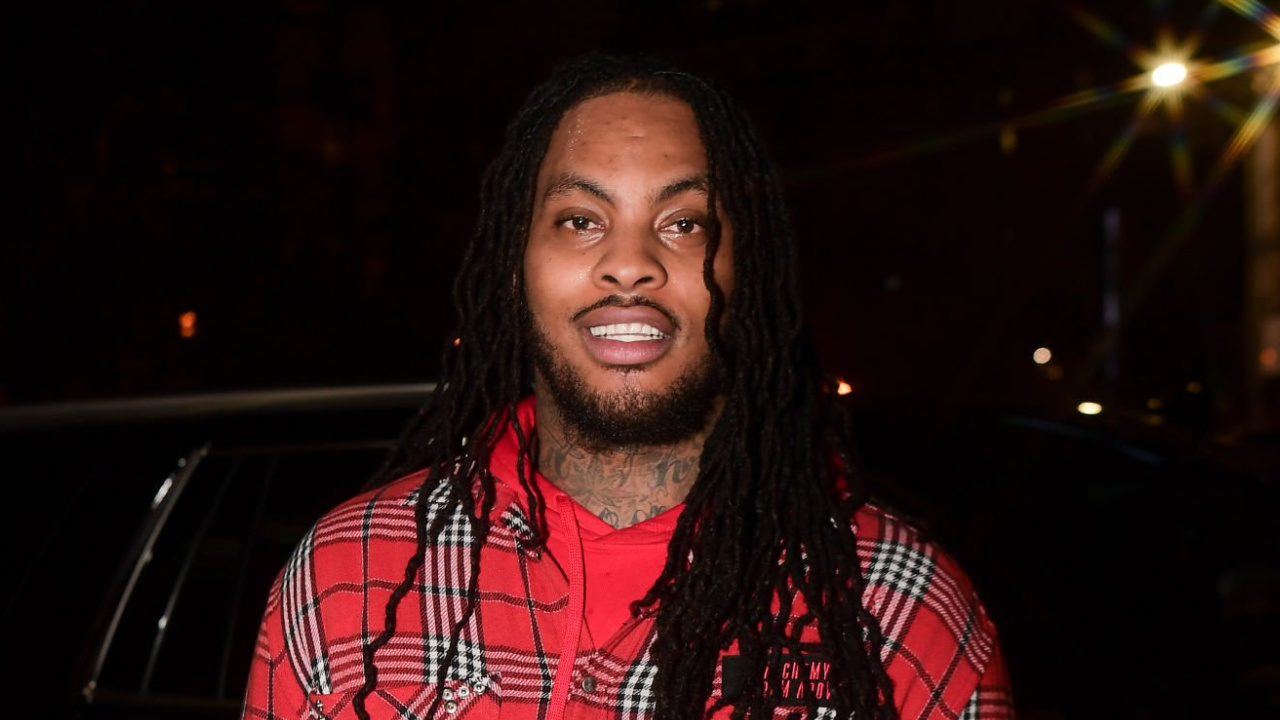 Elsewhere in the interview, Waka Flocka talked about his split from Tammy Rivera and how they are moving forward with both the show and co-parenting their daughter Charlie.

“It’s definitely depressing with egg on your face, but when it’s like, for me, it just feels more comforting to say, ‘Man, I feel like I caused it,'” he said. “That’s me being a bigger man. That’s not saying me, I’m the reason that we split. That’s not the reason. There’s no reason. That cheating stuff, that shit happened eight years ago. The reason we split is … there’s no reason, I’m telling you. You don’t even know. It was just a mutual feeling.”

Read Part I of the HipHopDX interview with Waka Flocka Flame here and tune in to WEtv every Thursday at 9 p.m. ET for another episode of Waka & Tammy.