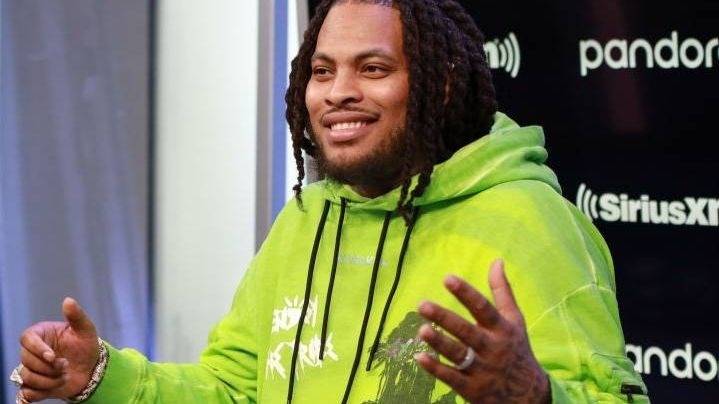 Waka Flocka Flame has announced he’s making some changes in his life — and it has nothing to do with his divorce from Tammy Rivera.

On Saturday (August 20), the “Hard In Da Paint” rapper shared a photo of a frog posted up on a log, his little jelly rolls resting over his little frog legs. In the caption, he committed to eliminating all animal products from his diet and heading back to the gym.

“Today I’ve decided to stop having a Mr. Frog body and thinking this shit kool it ain’t,” he wrote. “And fuck everyone respectfully for not telling me I look like Winnie the Pooh when I take my fucking pants off. [fuck] y’all .. with that being said no BBL just hard work in the gyms and better eating habits I’M GOING BACK FULL VEGAN.”

The post caught Rivera’s attention who promptly added multiple laughing emojis in the comment section with the words: “I’m weak.” The two are currently in the middle of divorce after eight years of marriage. The couple shares a daughter named Charlie who appears on the WEtv reality show Waka & Tammy: What The Flocka.

Season 3 premiered on Thursday (August 18) and focuses on their split. Near the beginning of the episode, Waka Flocka goes to the grocery store with his brother and it seems to hit him that he’s really separating from Rivera. The couple has broken up and gotten back together multiple times, most notably in 2016 when Rivera discovered he was cheating, although she denied the split was solely due to infidelity.

“Y’all listen and please listen clear!” she wrote on Instagram at the time. “I will not speak on this situation again… Me and Waka separation had nothing to do with ANYONE! Waka did not leave me for ANYONE lol. We made a mutual decision that we needed to separate, Sometime ppl use other people’s lives to prey off and get attention, I guess for IG likes or followers.

“It’s very sad but it’s the truth and the world we live in… Waka is a Great man and father to my child, we all make mistakes and learn from them. BUT PLEASE don’t listen to these attention seekers. Just pray for them!! Y’all have a blessed day!!” 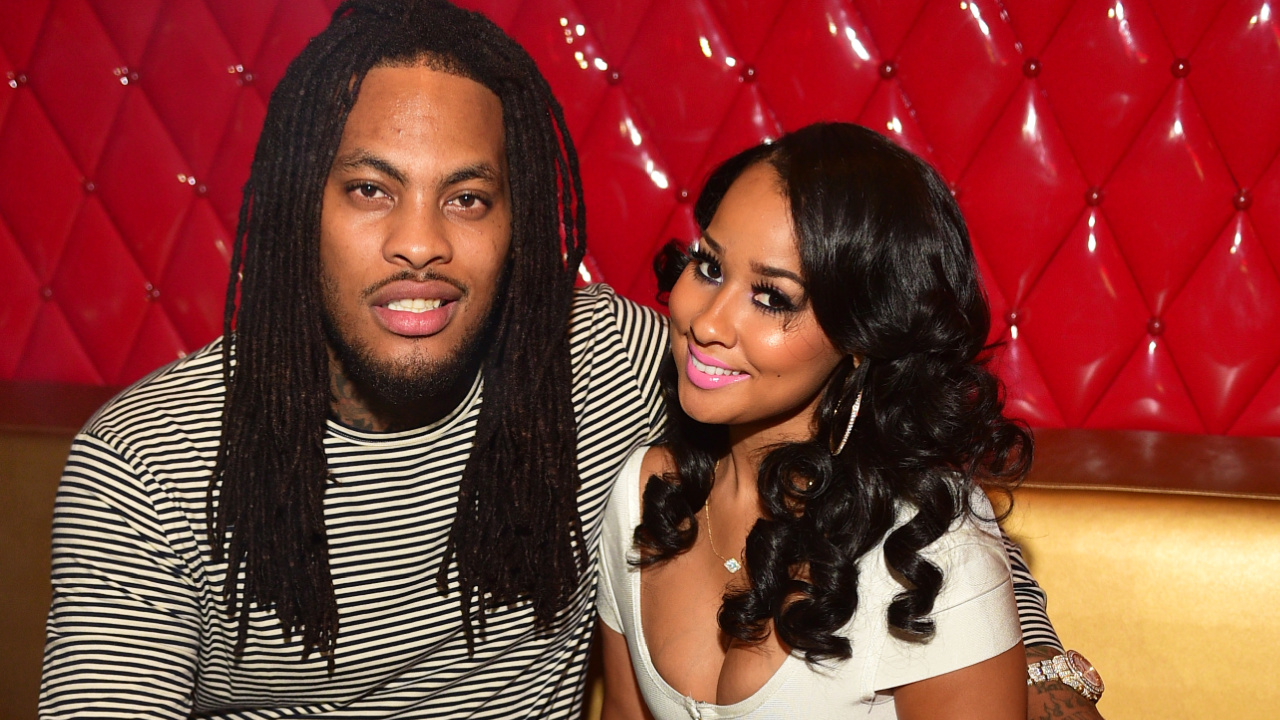 Waka Flocka Flame Opens Up About Tammy Rivera Split: 'I Could Never Hate Her'

In March, Waka Flocka opened up about their crumbling marriage in an interview with the It’s Tricky With Raquel Harper podcast, saying, “That’s my best friend, that’s my dawg. People want it to be all kind of fighting and hating — hell nah, we just grown! Like, why is it that when people evolve for the better, why do it gotta be something attached to it that’s slimy as spit?

“It’s disgusting when you see some people like, ‘You’re glowing, girl. Fuck him!’ Or ‘Fuck her, Waka. She ain’t shit!’ Why it gotta be so nasty when we ain’t nasty? It’s love, though. Me and Tammy stamped.”

Waka & Tammy airs every Thursday at 9 p.m. ET on WEtv. Check back with HipHopDX for an exclusive interview with Waka Flocka Flame later this week. Until then, watch the teaser below.