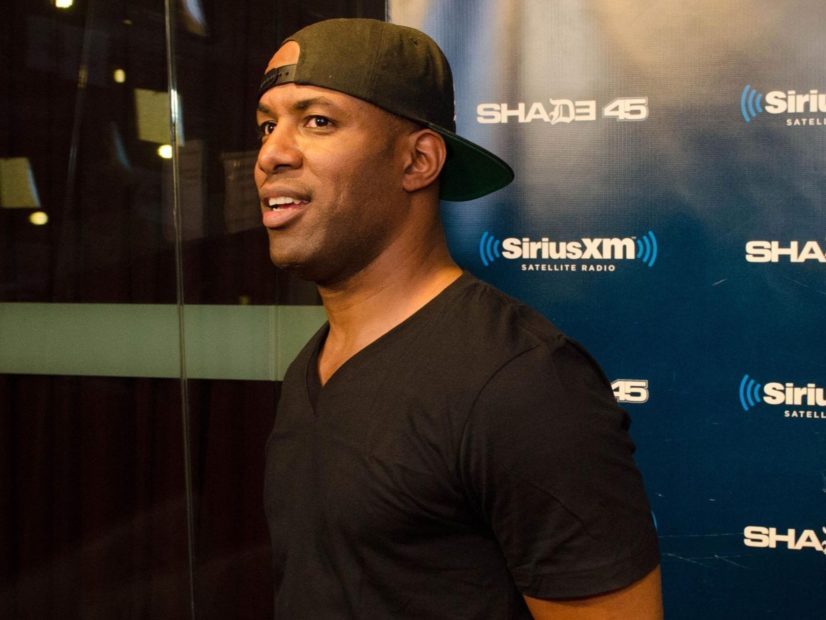 DJ Whoo Kid sat down with The Premium Pete Show and delivered quite the story about Eminem. After explaining they first met on tour in Japan, Whoo Kidd recalled an incident from that international run he’ll never forget.

After one of the shows, Whoo Kid called some Japanese girls over for a late-night rendezvous. As they were all passing out, Whoo Kid was suddenly sprung from his slumber by one of the girls who claimed someone was trying to kill them.

“Somebody with a gun started shooting like a silencer, but it went through the drapes,” he says. “She faints. We sleeping. We don’t know what’s going on. This bitch wakes up from her faint and wakes up her friend, screaming in Japanese. ‘Somebody tried to kill you!’

“I wake up Sha Money [XL] and am like, ‘I think somebody’s trying to kill us.’ I looked in the hallway, there’s no Yakuza, so we called the police. So the police came to check on what the hell is going on. There were holes in the fucking drapes. We put the report in.”

The mystery started to unfold a few days later when he ran into Em.

“He [Eminem] don’t bring up shit … We’re talking about we almost got killed the other day. He’s laughing,” he explains. “Two days go by again, I went out to get a drink. Now I see Eminem with — I don’t know if it was a ninja mask or some shit — but he had the gun. But the guns in Japan look so realistic. That’s why you can’t bring him back here. They look so realistic that kids will get killed for them. He would like kick the door in — he kicked Proof’s door in, RIP Proof — he kicked the door in and started shooting inside the shit. He looks at me and just walks back to his room. He doesn’t say nothing.”

Whoo Kidd is almost in disbelief at this point, but he says that’s how he and Slim Shady became longtime friends.

“This guy was literally across from our room,” he says. “He never came out to say it was him. He let the police investigation go down. He’s looking out the window watching us cry and be worried, and this is like three or four days in. That’s what started our relationship. He’s laughing at us. He can’t believe it that he got us into his world and he started hanging with us. That’s how we all started getting cool.”