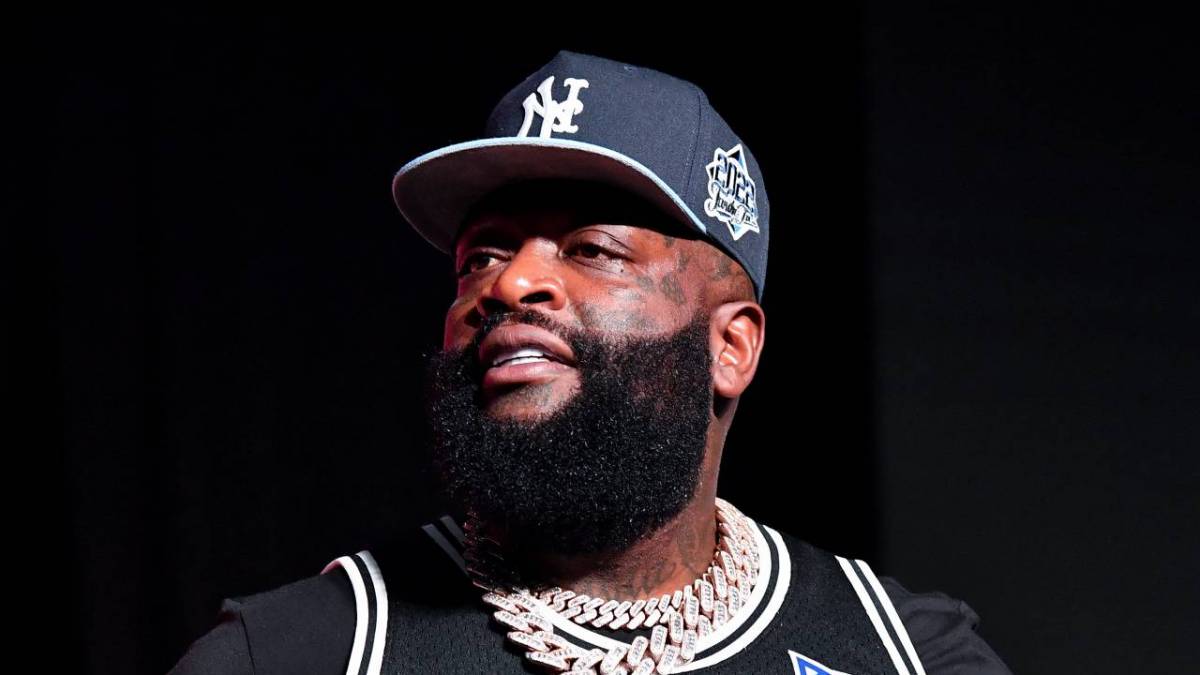 Rick Ross has added to his long list of aliases, but this new one is a little different from the rest.

The Teflon Don unveiled his latest alter-ego on Wednesday (September 21), posting a video on Instagram showing him wearing a superhero mask featuring the logo of his Belaire sparkling wine brand.

As Rozay explained in the video, the gold and white mask allows him to transform into SuperZod, a new breed of superhero whose mission is to save partygoers from “wack parties.”

“Hey guys, I know I’ve saved a lot of wack parties,” he said. “I know a lot of people depend on me — promoters, private residences, etc. They wanna know who’s the man behind the mask. One thing I’ll never do is reveal my true identity. I’m here for one reason and one reason only: to save your wack parties.”

“The thing about it, I love getting tips. But I can feel a wack party, I can smell a wack party,” he added with a bellowing laugh. “They won’t exist!”

Ross attempted to keep the mystery over SuperZod’s true identity alive by writing in his caption: “While I can appreciate his mission, I have no affiliation whatsoever with the masked figure known as SuperZod.”

The MMG mogul’s rap peers got a kick out of the clip as 2 Chainz, Busta Rhymes, DJ Clue, Lex Luger and more left crying face emojis in his comments section.

While he continues to hone his superhero abilities, Rick Ross is still staying busy in the studio. The Florida native is slated to appear on Freddie Gibbs’ new album $oul $old $eparately, which drops September 30. 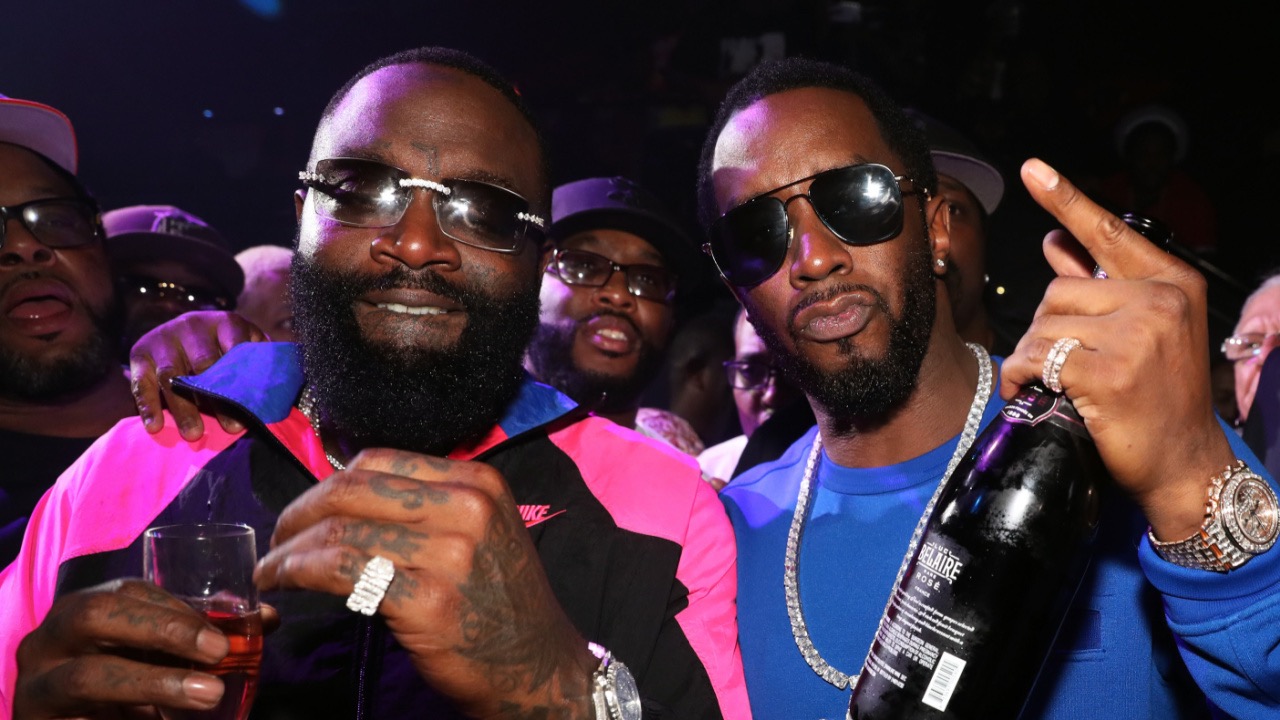 The lavishly titled “Lobster Omelette” will serve as the pair’s third collaboration following “Scottie Beam” — from Gibbs and The Alchemist’s Grammy-nominated Alfredo LP — and the Raekwon-sampling “Ice Cream” that dropped earlier this year.

Rozay also hit the studio with R&B legend Babyface last month and hinted at a collaboration being on the way. “ROZAY x R&B Legend Babyface collab??” he captioned a photo of them deep in concentration in the lab.