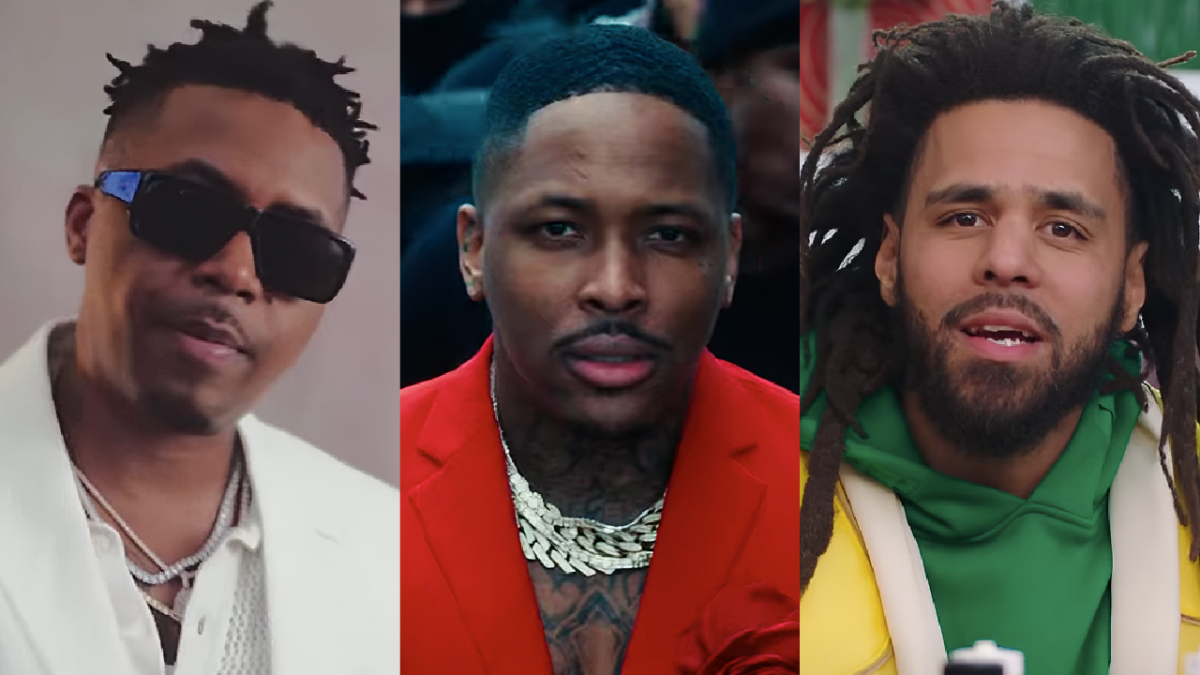 YG‘s I Got Issues tracklist has surfaced ahead of the album’s scheduled release on September 30.

Set to be released on Def Jam, the album clocks in at 49 minutes and includes the previously released singles “Scared Money,” “Toxic” and “Alone.”

I Got Issues will serve as the follow-up to 2020’s My Life 4Hunnid, which debuted at No. 4 on the Billboard 200 with 64,000 total album-equivalent units in its first week.

The Compton rapper revealed what to expect from the new album during a recent interview with Billboard.

“I’ma have something for everybody on there,” he said. “I’m giving them a piece of my life. I’m talking about shit that I’ve been going through while sitting in the crib for two years. But I’ve also got some fun shit, ghetto, ratchet, you know? It’s a good time but it’s personal.” 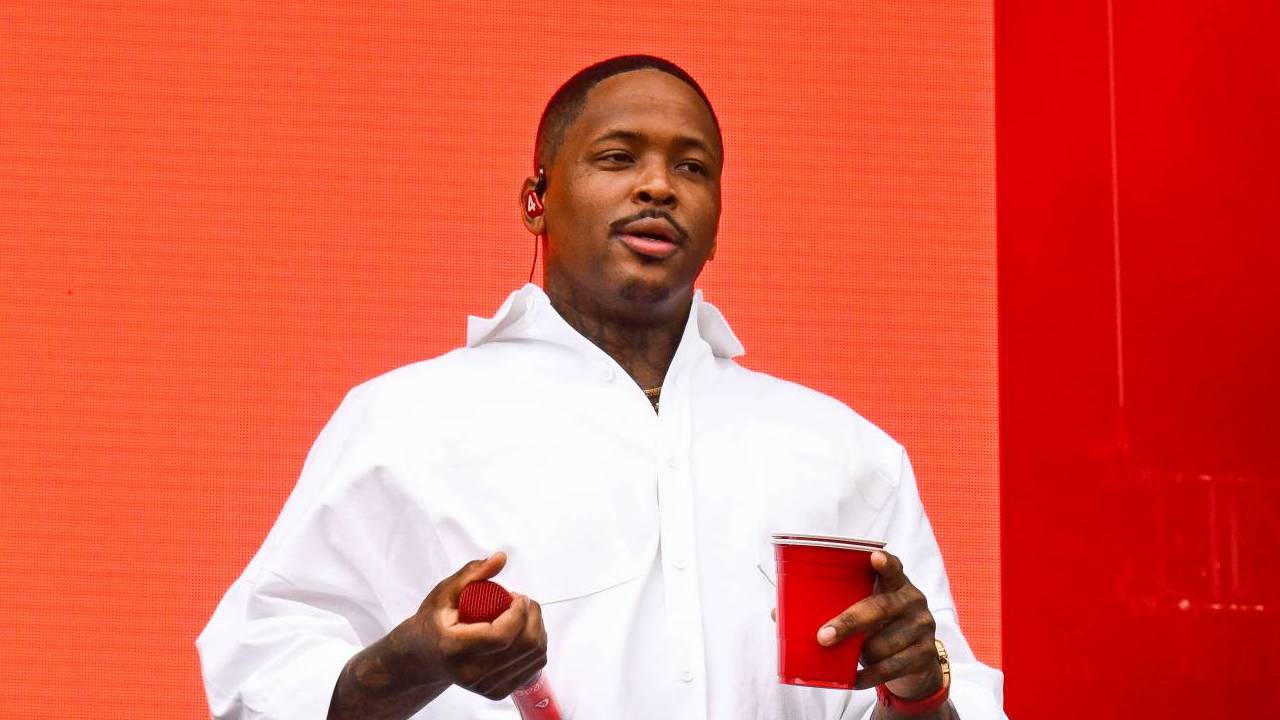 YG previously talked about about getting Nas on I Got Issues and explained how the dream collaboration was years in the making.

“It was crazy ’cause I’ve been trying to get Nas on some shit for years,” he told TMZ. “I was trying to get him on my second album and shit, but it just didn’t happen. But he’s been showing love since day one, he always supported my shit and all that. So when I finally got the verse, I was like, ‘Finally.’”

Check out the full tracklist for YG’s I Got Issues below.