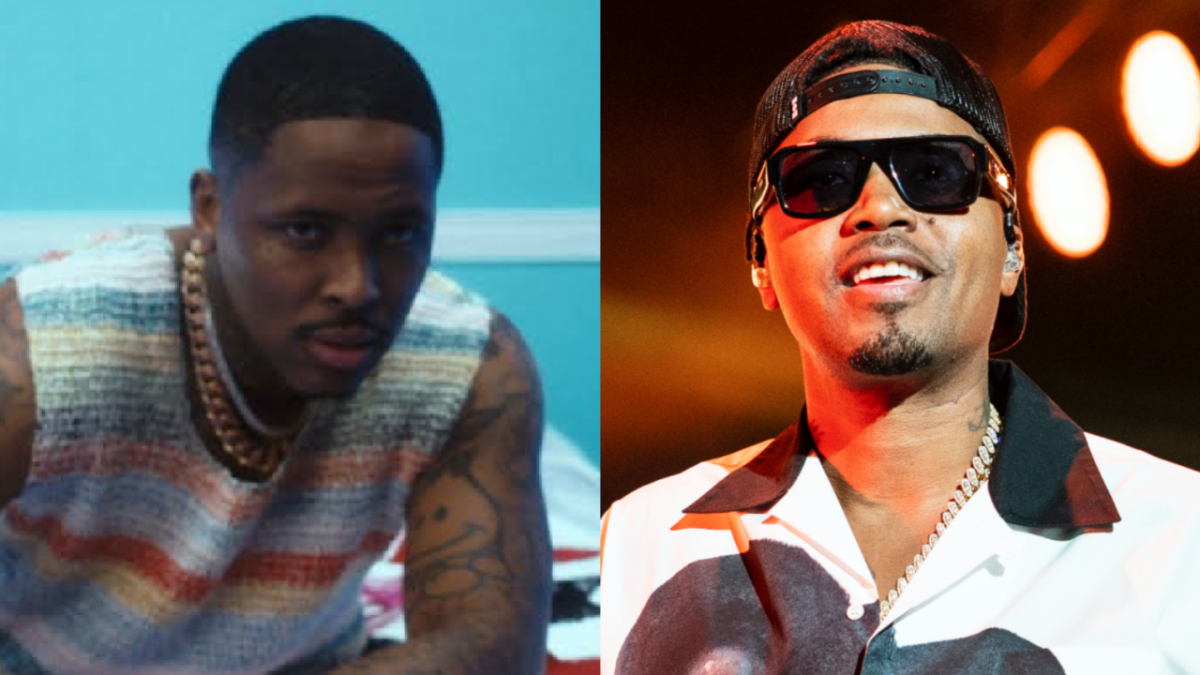 YG has revealed he’s landed a dream Nas feature on his upcoming album, I Got Issues.

During a recent interview with TMZ, the Compton rapper gave some details about the collaboration for his sixth studio album, admitting he’s been trying to get a verse from Nas since 2016’s Still Brazy.

“I didn’t rap with him,” he said. “He did his shit in his studio, he sent it. It was crazy ’cause I’ve been trying to get Nas on some shit for years. I was trying to get him on my second album and shit, but it just didn’t happen. But he’s been showing love since day one, he always supported my shit and all that. So when I finally got the verse, I was like, ‘Finally.'”

Although it will be Nas’ first time on a YG song, the pair previously collaborated in 2021. YG appeared on King’s Disease II on the track “YKTV,” which also featured A Boogie Wit Da Hoodie.

YG’s new album I Got Issues is set to be released on September 30 via Def Jam. The tracklist consists of 14 songs, including the singles “Toxic” and “Scared Money” featuring J. Cole and Moneybagg Yo.

“It’s just the growth of me. Like, my headspace and what I’m on in life,” he told Power 106 about the album in February. “I think the whole COVID pandemic shit, I hated it but I also look at it like, this shit kinda helped me get to where I’m at with my self, mentally.

“My personal growth is going to show with everything I do … The music is just going to be my truth as far as my life right now. It’s gonna be dope.”

I Got Issues will serve as the follow-up to 2020’s My Life 4Hunnid, which debuted at No. 4 on the Billboard 200 with roughly 64,000 total album-equivalent units in its first week.