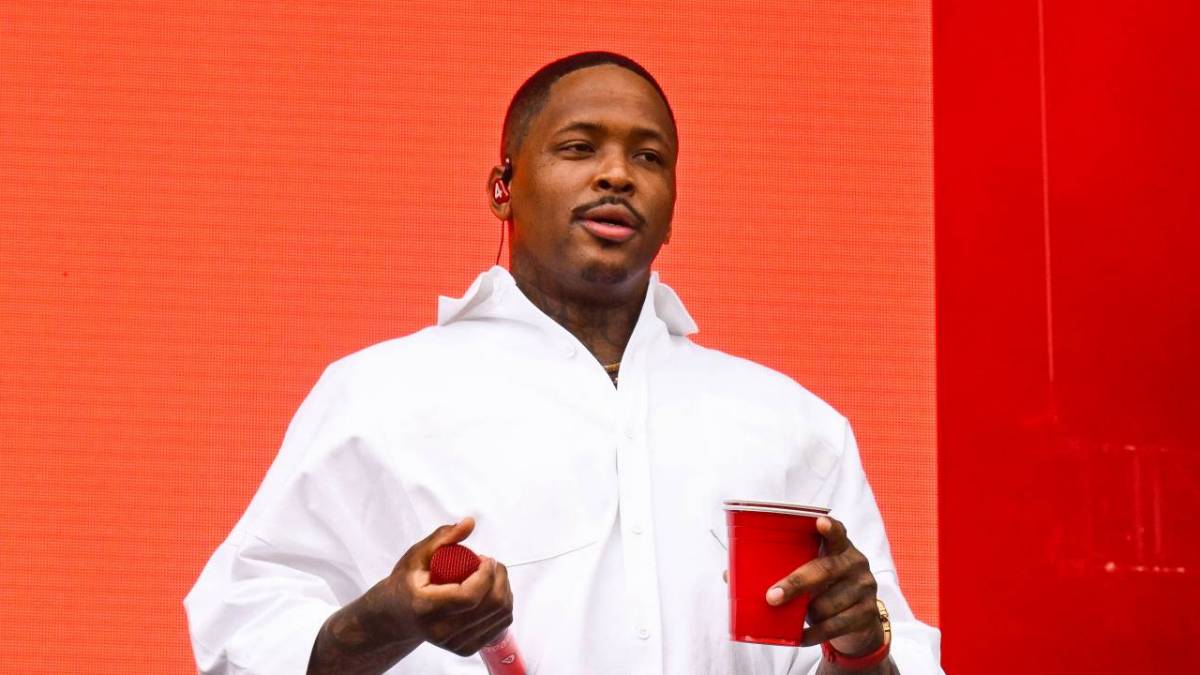 YG has at least one regret in his career — and it involves his big-budget music videos.

Speaking to HipHopDX at the listening session for his upcoming I Got Issues LP in Los Angeles earlier this month, the Compton native reflected on some of the biggest lessons he’s learned leading up to the release of his new album.

While “patience” is the first thing that sprang to mind, YG also admitted he “wastes a lot of money on videos” and revealed he spent hundreds of thousands of his own money on the video for his “Run” collaboration with 21 Savage and BIA — a decision he now winces at.

“I waste a lot of money on videos,” he said. “The ‘Run’ video, I spent, like, half a million out of my own pocket. And I’m mad because I thought the song was gonna be this crazy hit, and it’s not. I wasted my money.

As for why he invests so much into his visuals, YG explained it’s because he wants to prove he’s more than just your typical West Coast rapper.

“I be trying to get out the box they be putting me in and shit,” he said. “I’m a West Coast artist that make street ghetto music and they put me in a box, so I just be like, ‘I’m finna show these n-ggas I’m more than that.'”

I Got Issues — YG’s sixth studio album and the follow-up to 2020’s My Life 4Hunnid — is set to arrive on September 30 via Def Jam. He revealed to TMZ at the same listening session that he’s secured a dream Nas verse for the project — something he’s been trying to do since 2016’s Still Brazy. 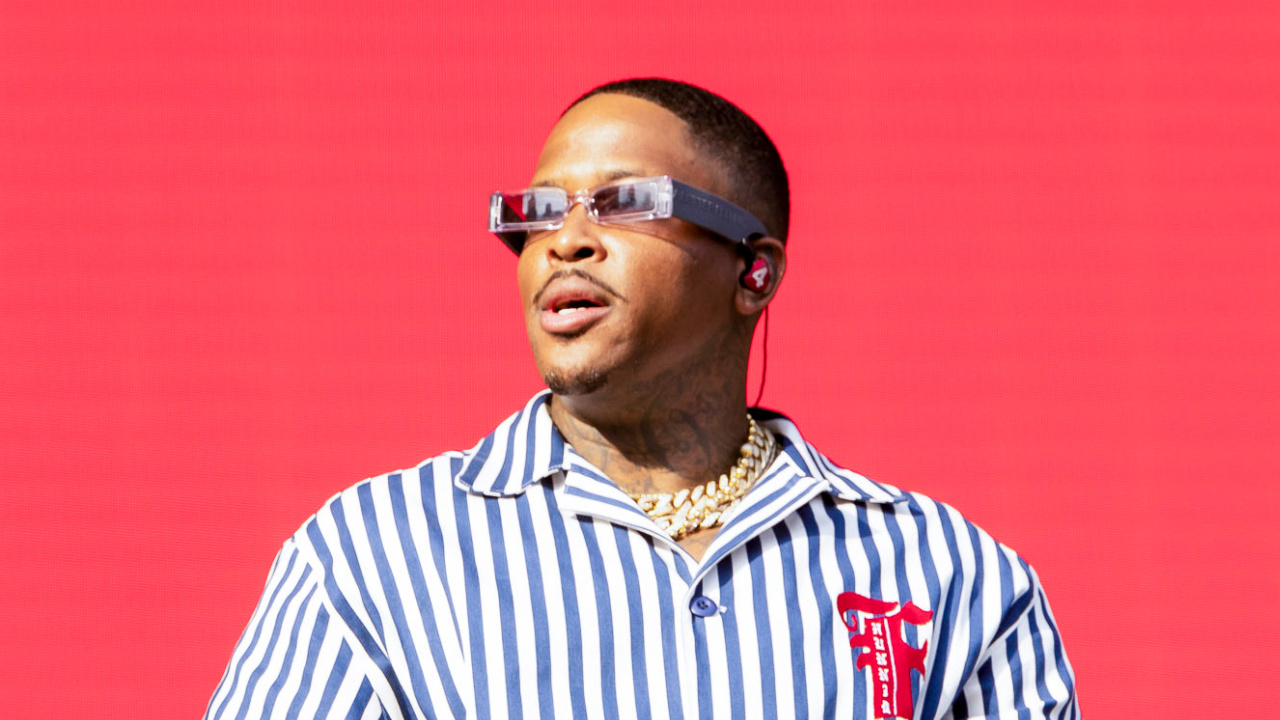 “I didn’t rap with him,” he said. “He did his shit in his studio, he sent it. It was crazy ’cause I’ve been trying to get Nas on some shit for years. I was trying to get him on my second album and shit, but it just didn’t happen. But he’s been showing love since day one, he always supported my shit and all that. So when I finally got the verse, I was like, ‘Finally.’”

He added: “The song that I got him on, it makes sense ’cause I’m popping it like I’m God’s son shit, and that’s like his shit. So when he did that shit, I was like, ‘Yeah, timing is everything.’ It was good though, I can’t wait ’til the people hear it.”