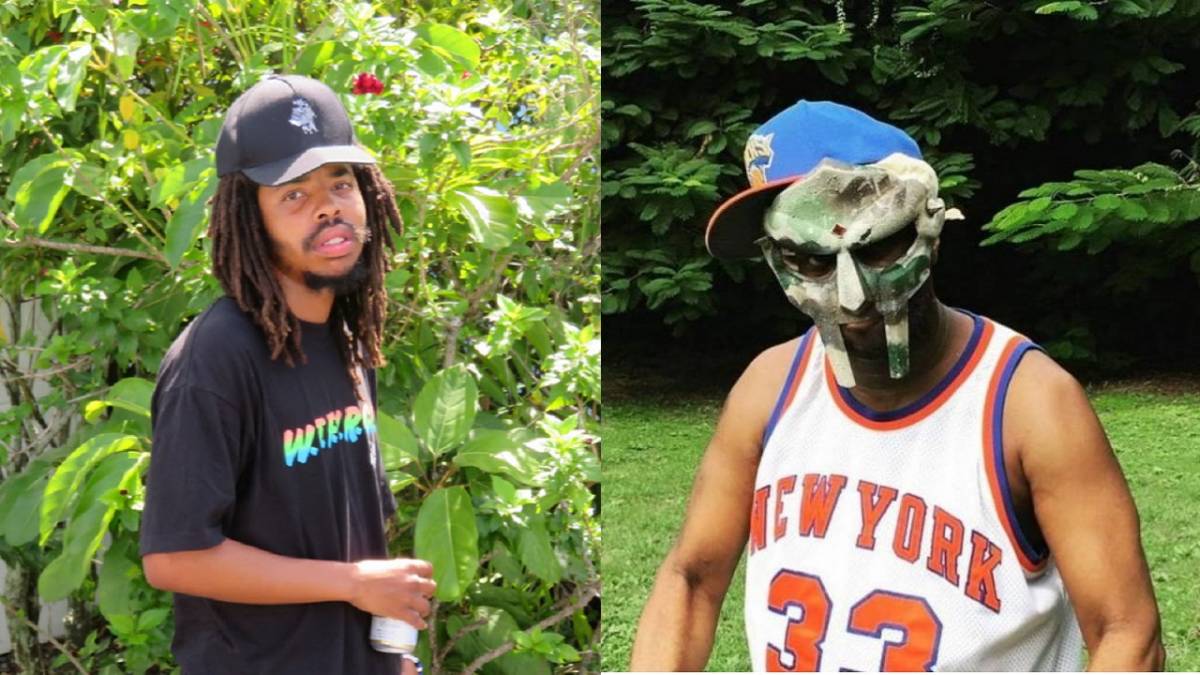 Earl Sweatshirt helped kick off the final season of Atlanta with a cleverly coded tribute to late rapper MF DOOM.

The season opener, which premiered on FX on Thursday (September 15), finds Paper Boi (Bryan Tyree Henry) going on a scavenger hunt after discovering a clue in a song by local rapper Blue Blood, just days after learning of his death.

After following the trail of hints left behind by the fictional rapper through an Atlanta adventure, Paper Boi finds himself at Blue Blood’s funeral. Throughout the episode, Blue Blood’s music features prominently. Pitchfork has confirmed that the voice fans heard while watching the show is that of Earl Sweatshirt — an MF DOOM super fan.

While no direct MF DOOM references were made during the season 4 premier, there are quite a few parallels drawn between the two artists in life and in death.

To start, fans were left unaware of Blue Blood’s death for three months, harkening the December 31, 2020 revelation that DOOM had died two months prior. Upon learning of the artist’s death, Paper Boi and Darius (Lakeith Stanfield) reminisce about the “secret shows [Blue Blood would] only post clues about on Tumblr,”

Even the inclusion of a comic book shop as one of the stops on Paper Boi’s scavenger hunt could be seen as a tribute to MF DOOM, whose Hip Hop persona was built around the image of Marvel Comics supervillain Doctor Doom. 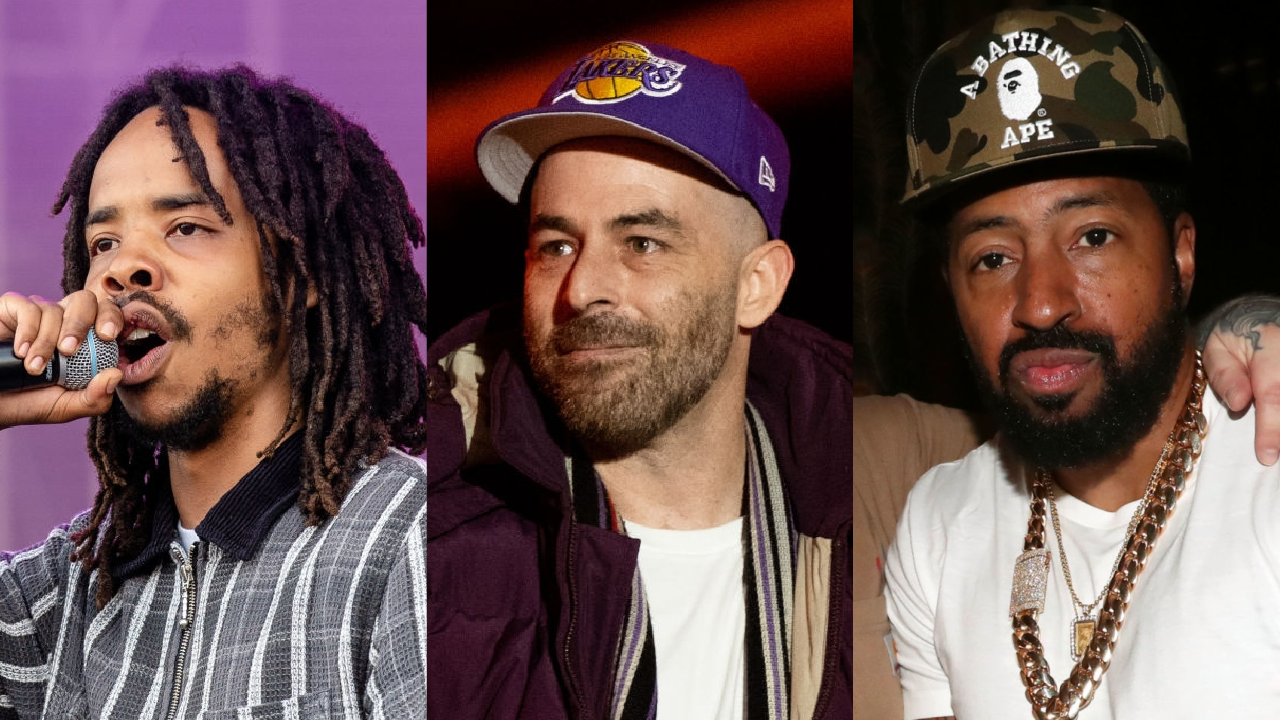 Unlike Blue Blood, there doesn’t seem to have been any elaborate plan for MF DOOM’s music to be released posthumously. However, Talib Kweli recently revealed that one of his former collaborators may be standing in the way of DOOM’s family being able to do anything with his work.

The accusation was included in a long Instagram caption, in which Kweli called Egon a “culture vulture” who was taking advantage of J Dilla‘s mother and and attempting to “block” the release of the latest Black Star album No Fear Of Time.

“But today all I want to know is why Egon stole MF DOOM rhyme book and refuses to give it back to DOOM family, even after MF DOOM passed away,” Kweli wrote. “MF DOOM officiated this mans wedding FOR FREE, but then later stopped rocking with him because of his devil ways. Someone tag nowagain and asking Egon why he stole MF DOOM rhyme book, he got me blocked. The era of the culture vulture is OVER.”

DOOM’s widow Jasmine Dumile confirmed to HipHopDX that Alapatt is indeed alleged to be in possession of one of the MC’s stolen rhyme books.