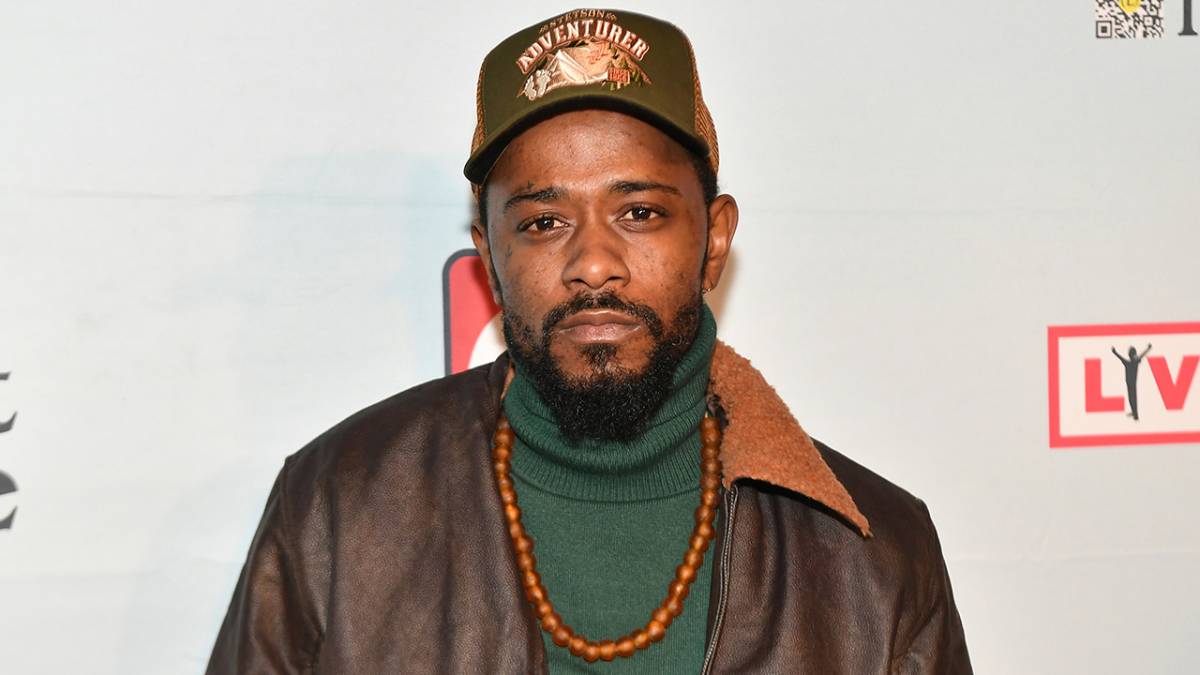 LaKeith Stanfield is best known for roles in the likes of Atlanta, Straight Outta Compton and Judas and the Black Messiah, for which he was nominated for an Academy Award, but he’s also a rapper under the name Htiekal (his first name backwards) — a passion he’s had since his youth.

While attending junior high in Victorville, California, the acclaimed actor got into a rap battle with rising R&B singer Dijon one lunchtime, and ended up squashing his dreams of being a rapper. “He ruined me,” Dijon told Pitchfork during a recent interview. “He put the hit on my dream.”

The loss didn’t hurt him too much, though. Formerly one half of the duo Abhi//Dijon, Dijon is now signed to Warner Records and released his debut album Absolutely in November. Many of the songs have reached over a million Spotify streams, with “The Dress” racking up over seven million listens.

Those who watched LaKeith Stanfield’s feature film debut Short Term 12 got a taste of his rapping ability in 2012, but evidently, his love of spitting came way before that as a pre-teen. Stanfield was born in San Bernardino but moved to Riverside, then to Victorville when he was 11 years old.

“As soon as I moved to Victorville I got into music,” he told the Daily Press in 2015. “At around 11 I started a record company with my friends called Stay Intelligent Records. We went to Wal-Mart and got one of those karaoke mics and recorded with that.” 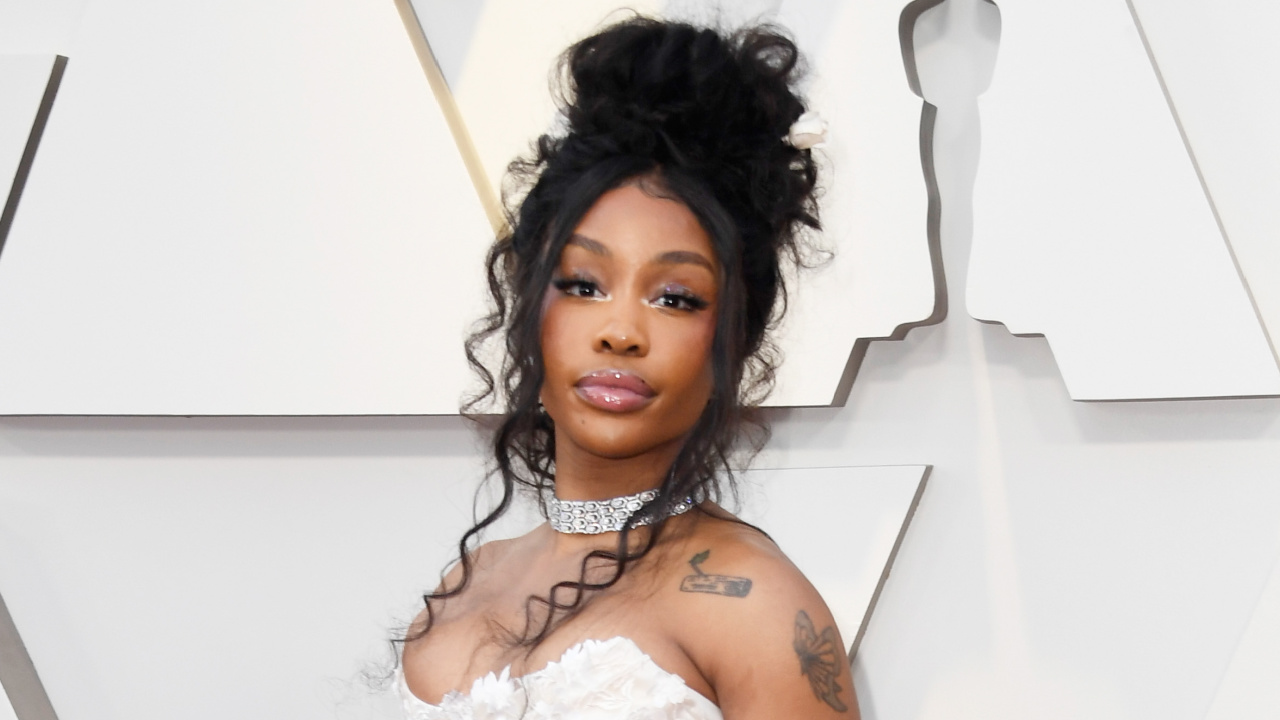 He added, “I have a lot of different things that trip me up. I go up and down with depression. I’m doing what I love and I’m grateful for that, but there are some things that you’re always in constant conflict with. Acting is way more collaborative, but with music everything is coming from a personal place that has less of a filter.”

In the end, LaKeith Stanfield turned most of his attention to acting when he discovered he could make a career out of it.

“I didn’t really think about my future until pretty late,” he said. “I sort of always had that performer in me, but it wasn’t until I was 14 when I found out acting as a job was something I could do. During my senior year I was thinking about what I was going to do after high school. That’s when I decided to actively pursue acting.”

Music is still part of the plan however, dropping a seven-track project as Htiekal in January — stream Do Better below.