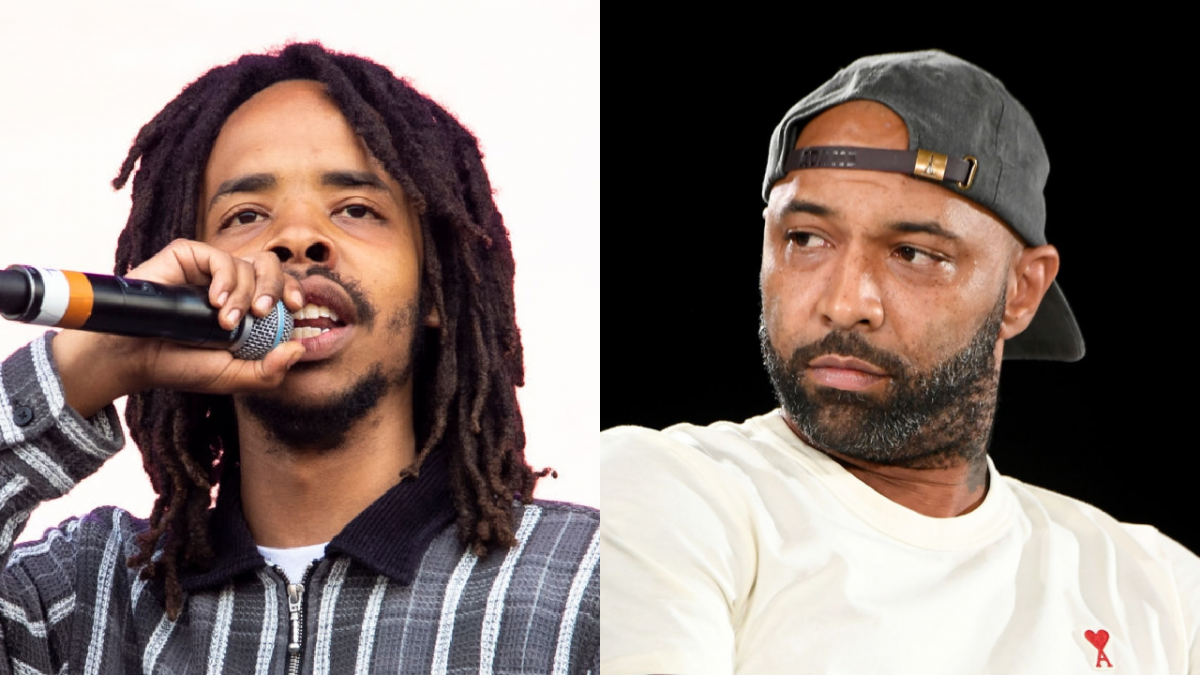 Earl Sweatshirt cuts a reclusive figure these days after shooting to fame as part of Odd Future’s rabble-rousing rise a decade ago, but that doesn’t mean he isn’t above clapping back at critics.

The Left Coast lyricist took to Twitter on Tuesday night (January 25) to subliminally respond to Joe Budden’s scathing comments about his new album Sick!, which he refused to even listen to.

Before that, Earl — who traveled to New York City to perform on The Tonight Show on Monday night (January 24) — wrote, “aint gon lie I been in transit for what feels like 27 hours im trying real hard not to say a bunch of dumb shit on here god guide me off of here.”

its weird that bro didn't like my mood muzik LOL what happened twin?

Joe Budden‘s harsh critique of Earl Sweatshirt’s Sick! came during an episode of The Joe Budden Podcast earlier this month.

Although Sweatshirt’s name was bleeped out, Budden made it clear who he was talking about by referencing Earl’s impersonation of him on Odd Future’s Adult Swim show Loiter Squad in 2014.

“Hell no, I ain’t hear that bullshit!” Budden said. “And I’ll tell you what, I’m never gonna hear ’em! I am never gonna hear that. I don’t care [that it’s mixed by Young Guru]. That shit could be [Michael Jackson’s] Thriller. When would I put that on?”

Budden also mentioned the lack of Earl Sweatshirt and Tyler, The Creator collaborations as a contributing factor behind his apathy toward the “Chum” rapper’s music.

“Yo, when your man stop inviting you to the studio, you’re not getting me to listen to what you’re doing. Sorry, that’s like a rule of thumb for me.” 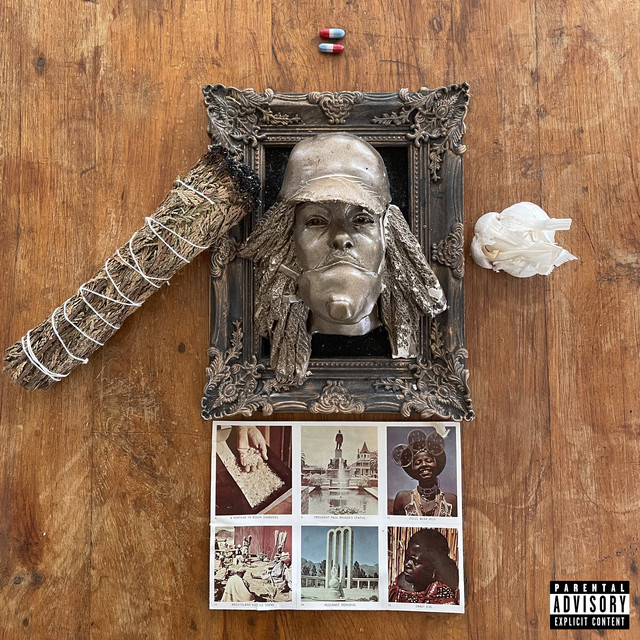 Earl Sweatshirt 'Sick!' Leaves The Shadows To Illuminate His Future

Despite Joe Budden’s criticism, Sick! has been met with positive reviews since its release on January 14. HipHopDX gave the album a 4.0 out of 5 score, praising it as a “victory lap” that allows “one of rap’s most prominent enigmas to come out of the shadows.”

The 10-track project features appearances from Armand Hammer and Zeeloperz, backed by production from The Alchemist, Samiyam and Black Noi$e. Stream Sick! below.