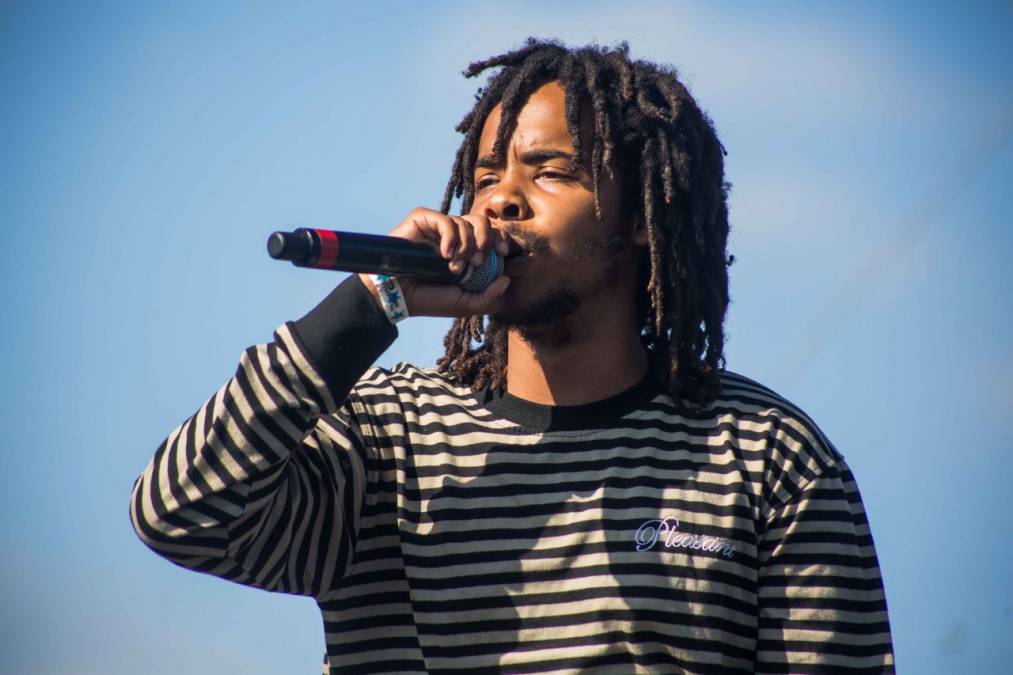 Earl Sweatshirt Explains How COVID-19 Inspired 'SICK!' Album: 'I Leaned Into The Chaos'

Earl Sweatshirt is gearing up to release his forthcoming record SICK!, and just dropped the album’s next single “Titanic.”

The warped Black Noi$e-produced track plods along at a disjointed pace as Earl spits intellectual bars about his hesitancy to return to the public eye. Actor Na-Kel Smith is also featured on the brief track, which doesn’t even clock in at two minutes. The pair previously linked up for “DNA” on I Don’t Like Shit, I Don’t Go Outside.

“Get ghost like a apparition, home town hold me down like a rock, So you know how I gotta skip it ” Earl raps. “So you know just how we living, took it slow, saw what it could give me.”

The 27-year-old followed up the release of “Titanic” with the tracklist for SICK!, which drops on January 14. Standing at 10 tracks long, the album will feature Armand Hammer and Bruiser Brigade’s Zelooperz. Sick! is Earl’s first project since 2019’s Feet of Clay, though he still had a busy 2021, appearing alongside the Alchemist, MIKE, Boldy James and Armand Hammer on their projects. The “Riot!” rapper is also gearing up to hit the road with Action Bronson and Alchemist on a North American tour starting at the end of January.

“SICK! is my humble offering of 10 songs recorded in the wake of the worldwide coronavirus pandemic and its subsequent lockdowns,” the rapper said in a statement.

Before the virus I had been working on an album I named after a book I used to read with my mother (The People Could Fly). Once the lockdowns hit, people couldn’t fly anymore. A wise man said art imitates life. People were sick. The People were angry and isolated and restless. I leaned in to the choose cause it was apparent that it wasn’t going anywhere. These songs are what happened when I would come up for air.”

Alchemsit spoke more on Earl’s latest work in an interview with The Needle Drop’s Anthony Fantano in September.

“Earl’s album is incredible,” he said. “He has an album that is done and it’s incredible. I’m excited about that and I do have some work on there.”

“It’s insane,” he added. “I think everybody will be happy. He’s in his bag, as he should be… Earl is always working, he’s a master of his craft, so something gets cut all the time. When he decides to press the button, we’ll see. But he’s got loaded guns… Know that he’s hard at work and the magic is there.”

Check out “Titanic” above and the full tracklist for SICK! below.