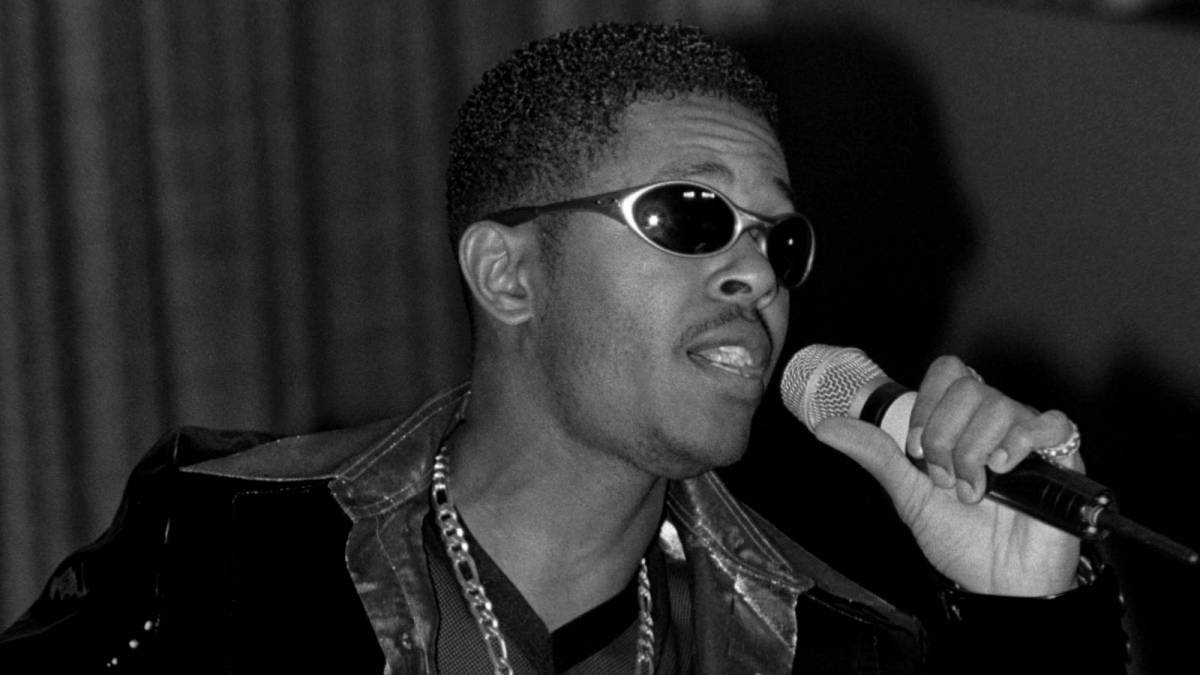 R&B singer Jesse Powell, who shot to fame in the late ’90s with “You” and the gold-selling album Bout It, has passed away.

According to an Instagram post from his younger sister, Tamara Powell of the R&B duo Trina & Tamara, the 51-year-old died at his Los Angeles home on Tuesday (September 13). No cause of death has been revealed.

“It is with a heavy heart that we announce the passing of our beloved son, brother and uncle Jesse Powell,” she wrote. “He passed away peacefully in his Los Angeles home. The family asks for privacy at this time as we mourn the tremendous loss and celebrate his everlasting legacy.

“Jesse loved music and he especially loved his fans who supported him throughout his career. We want you all to know that you meant the world to him.”

Tamara shared another Instagram post of Jesse singing the song “You,” one of three singles from Bout It. She wrote in the caption: “That voice! Aside from being one of the best R&B male vocalists out there, you were the best big brother ever.

“I loved you so much. I’m thankful that we were so close; a whole mess all the time. We absolutely adored you ‘Jet’ & our family will not be the same without you.”

Born in Gary, Indiana — the birthplace of The Jackson 5 and Freddie Gibbs — Powell rose to notoriety after catching a music producer’s attention at a local talent show in his early 20s.

He was just 23 when “You” started climbing the charts in 1999. The song peaked at No. 2 on the R&B Billboard charts and No. 10 on the Billboard Hot 100. Powell released four albums throughout the course of his career, culminating with Jesse in 2003.

“I’m not a fake artist who’s just in it to make money, because they always burn out fast,” he said in a 2004 interview with Cleveland’s Call & Post. “I’m not trying to be the world’s most famous person. I’m just doing music because I love doing it.

HipHopDX sends our condolences to the Powell family, his friends and fans.