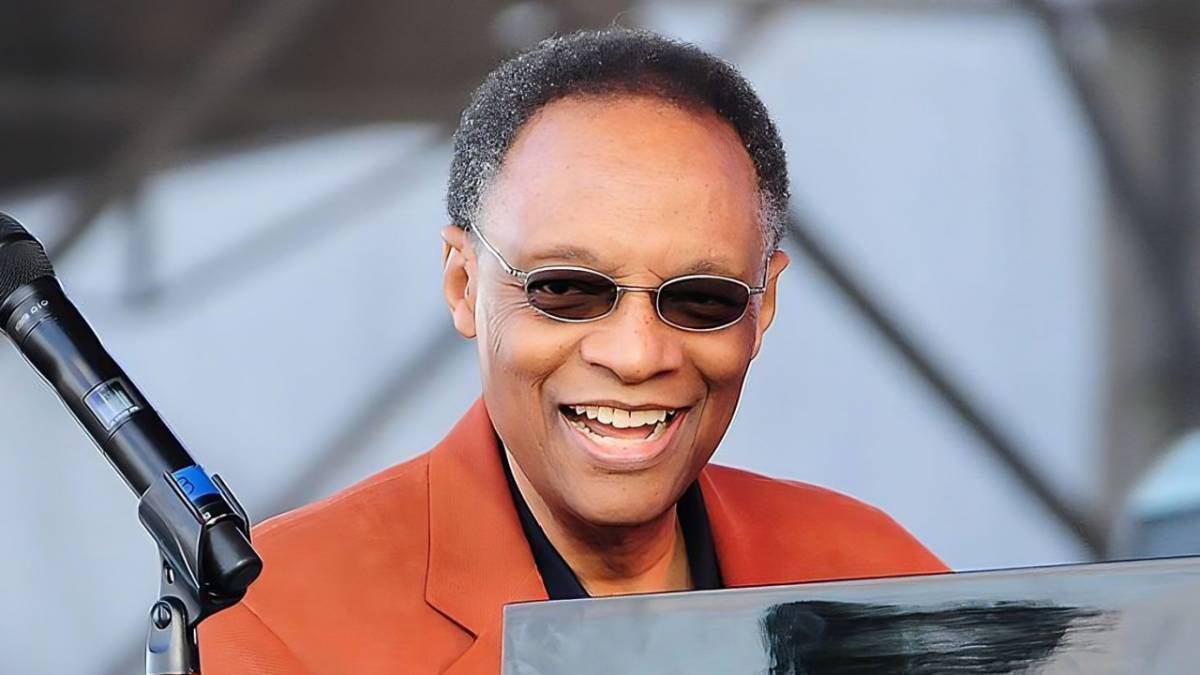 Ramsey Lewis, renowned jazz pianist, has reportedly passed away at 87.

According to a Facebook post shared to his page, the Grammy Award-winning artist died “peacefully” at his Chicago home on Monday morning (September 12). No cause of death was given.

A statement from Lewis’ widow, Janet Lewis, read: “Ramsey’s passion for music was truly fueled by the love and dedication of his fans across the globe. He loved touring and meeting music lovers from so many cultures and walks of life.

“It was our family’s great pleasure to share Ramsey in this special way with all those who admired his God-given talents. We are forever grateful for your support.”

Lewis has been sampled by A Tribe Called Quest, Fugees, Souls of Mischief, Group Home and numerous other Hip Hop artists.

Souls of Mischief’s 93 ’til Infinity song “Make Your Mind Up” was heavily based on Lewis’ 1972 single “Collage,” while Fugees used bits of “If Loving You Is Wrong I Don’t Want To Be Right” for “Fu-Gee-La” from The Score.

During Ramsey Lewis’ career, he performed with a myriad of musical greats including Aretha Franklin, Tony Bennett, Al Jarreau and Pat Metheney. He had more than 80 albums to his credit and toured all over the globe.

In addition to his son Bobby and wife Janet, he’s also survived by daughters Denise Jeffries and Dawn Allain; two other sons Kendall Kelly Lewis and Frayne Lewis; and a number of grandchildren and great-grandchildren.

HipHopDX sends our condolences to Lewis’ friends, family and fans.