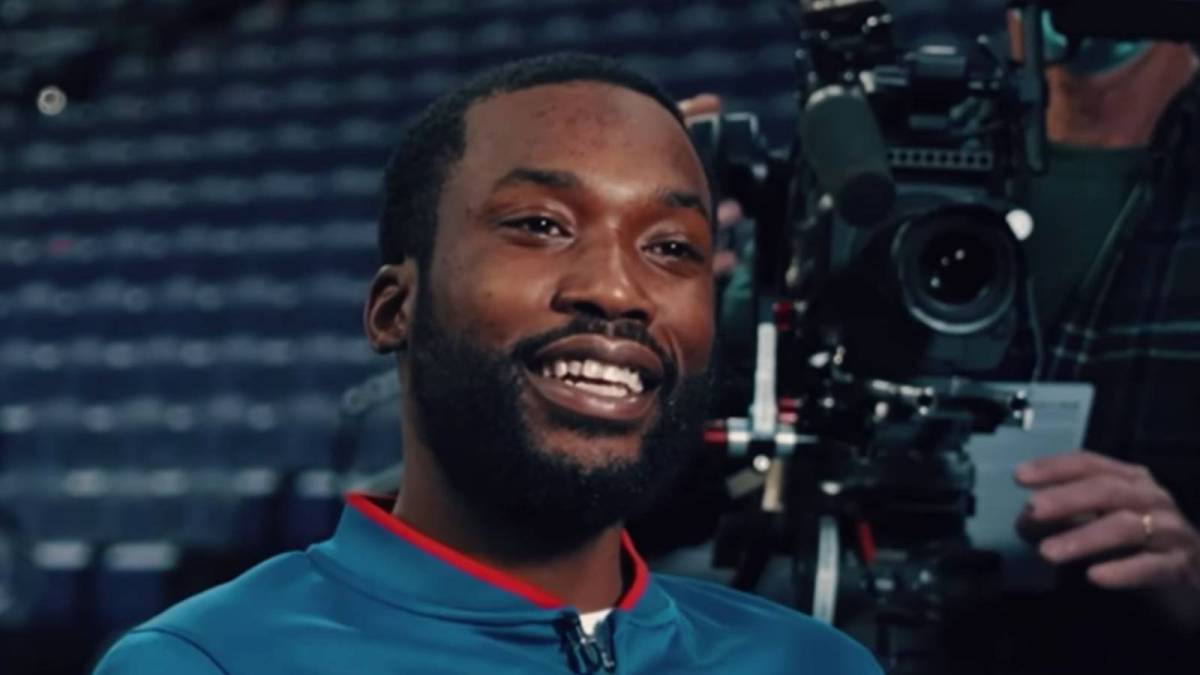 Meek Mill Returns With His First New Music Of 2022

The beat for the the rap-heavy anthem came direct from YouTube, according to Meek, who shared the info in an Instagram teaser on Thursday (September 9) while also issuing a call-to-action for producers everywhere.

“I GOT THIS BEAT OFF YOUTUBE …. If you sell mid or ain’t no killer put upppp! Tag producer,” Meek Mill wrote in the caption of the post.

All verse and no hook, Meek raps: “I know hangin’ deep off in the trenches get me killed/ But I get a rush from it, know the way it feel/ Hangin’ around the vultures, knowin’ this Richard cost a mil’/ Hold up, let me take the wheel/ Said I’d pay the cost to be the boss, so I expect to pay the bill/ Should I expect to do some favors, but I expect to keep it real.”

Check out the Benjamin Carter-directed video for “Early Mornings” below:

Additionally, the new offering arrives on the heels of Meek Mill’s announcement to release 10 independent mixtapes throughout the month of September in honor of the anniversary of the death of his late father. 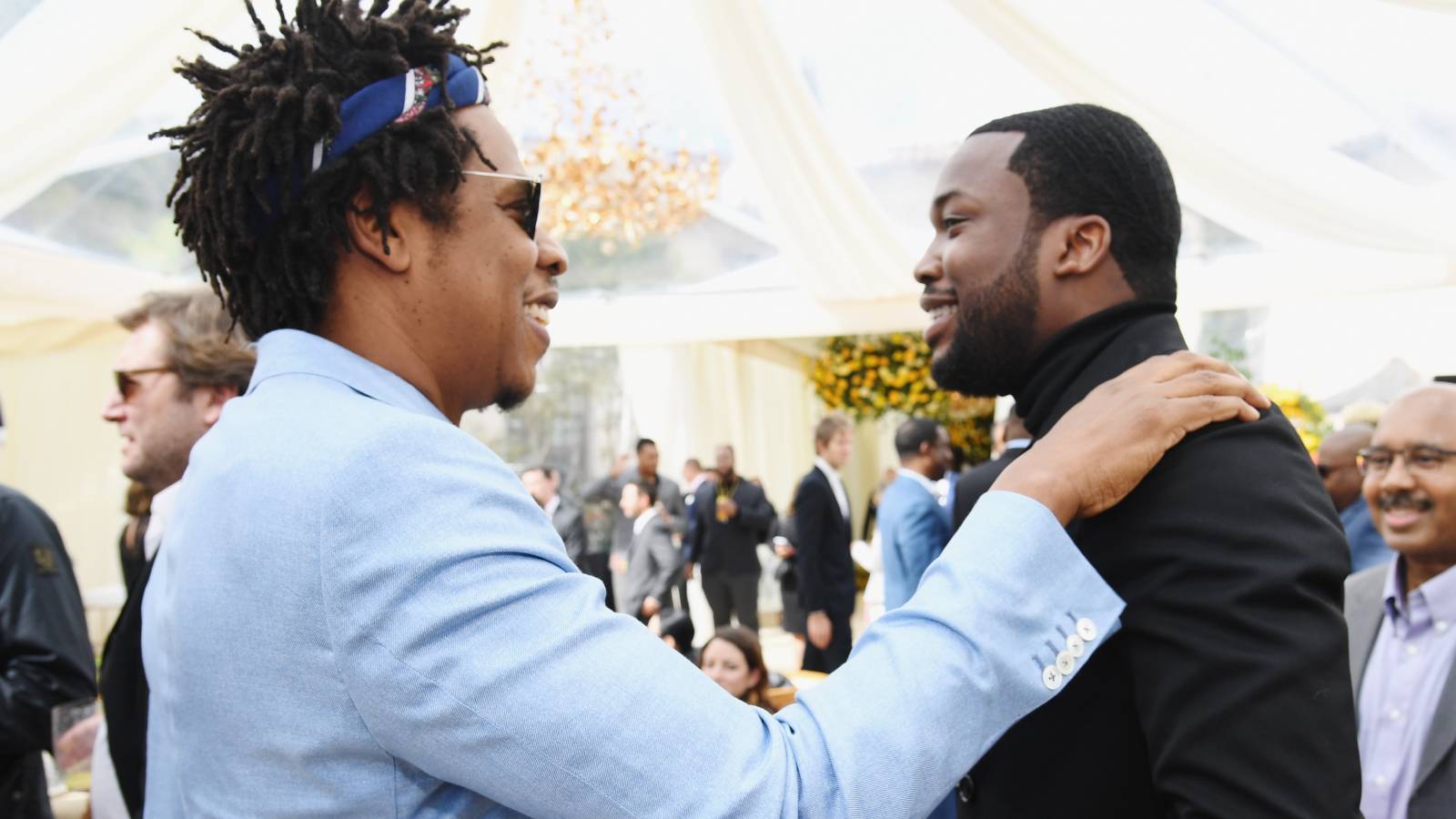 The new track adds another layer to Meek Mill’s 2022 music moves, which include his exit from his Roc Nation management deal and partnership with WME talent agency. Through Meek Mill’s Culture Currency initiative, Meek and WME will offer support and business expansion opportunities to his network of artists, athletes, and entertainers.

Despite the major change in representation, Meek Mill’s joint venture deal between his Dreamchasers label and Roc Nation, which was established in 2019, is still intact. Meek Mill actually clarified he would also still be invested in several other business dealings with Roc Nation and JAY-Z, such as his REFORM criminal justice alliance and more, in a tweet on July 11.

Along with his impending mixtape moves, Meek Mill also recently announced his unique plan to celebrate the 10th anniversary of his Dreams & Nightmares album this October.

Earlier this week, he tweeted his desire to perform at a wedding during the month of October to commemorate the LP’s double-digit milestone.