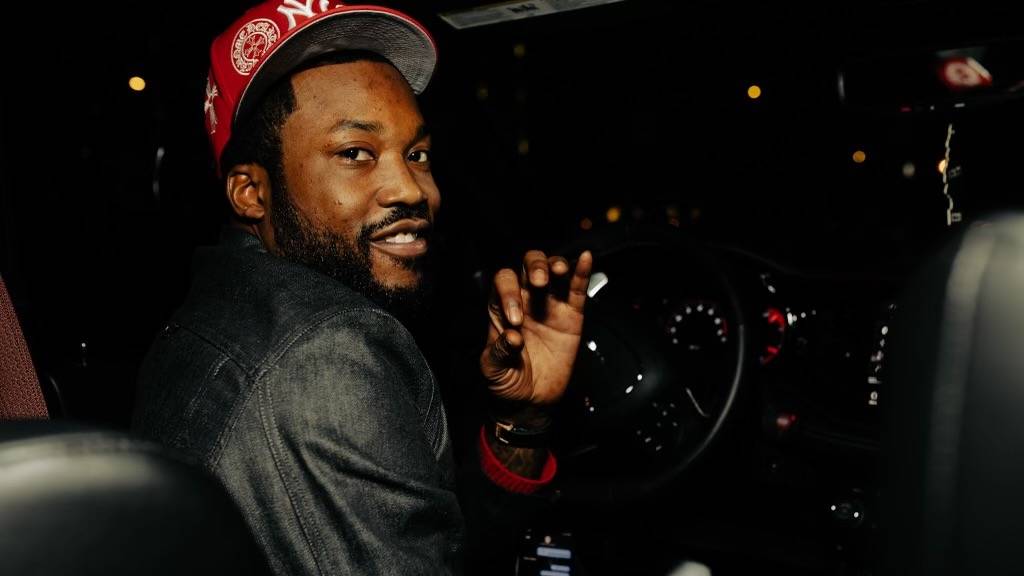 Meek Mill is expanding his business portfolio with a brand new partnership with the WME talent agency.

On Thursday (August 11), the Philly native and WME announced they would be forming a strategic partnership to build up the next generation of cultural leaders. The move comes as part of Meek Mill’s Cultural Currency initiative that intends to expand his business while exploring and offering support to his network of artists, athletes, and entertainers.

“The partnership between WME and Culture Currency is a strategic hybrid structure that will bring resources and opportunities to entertainers,” Meek Mill said in a statement. “I have grown and learned the business in an unorthodox way that is effective through relationships built on talent and creativity.”

He continued: “As an entertainer, I see us as part of the first generation that truly has influence and connections spread throughout social justice, music, sports, the movie industry, politics, business and the tech world. Taking advantage of this opportunity will allow us to give others the same chance to catch their dreams. Thank you WME for opening the door to build this bridge.”

Meek Mill and WME have formed a strategic partnership, focusing on the next wave of cultural leaders.

WME President Ari Greenburg added: “Meek Mill is one of the most influential voices shaping our culture today, whether it be in art, business, or social justice, and his network is equally impactful. This partnership will provide an important pipeline for WME to support future cultural influencers and to provide Meek with another platform to continue building his business.”

Meek will have WME represent him in all aspects while working with them to identify talent to represent or partner with. On the flipside, the team will then see who can benefit from the resources and global reach the agency offers in various spaces such as film, television, music, endorsements and more. 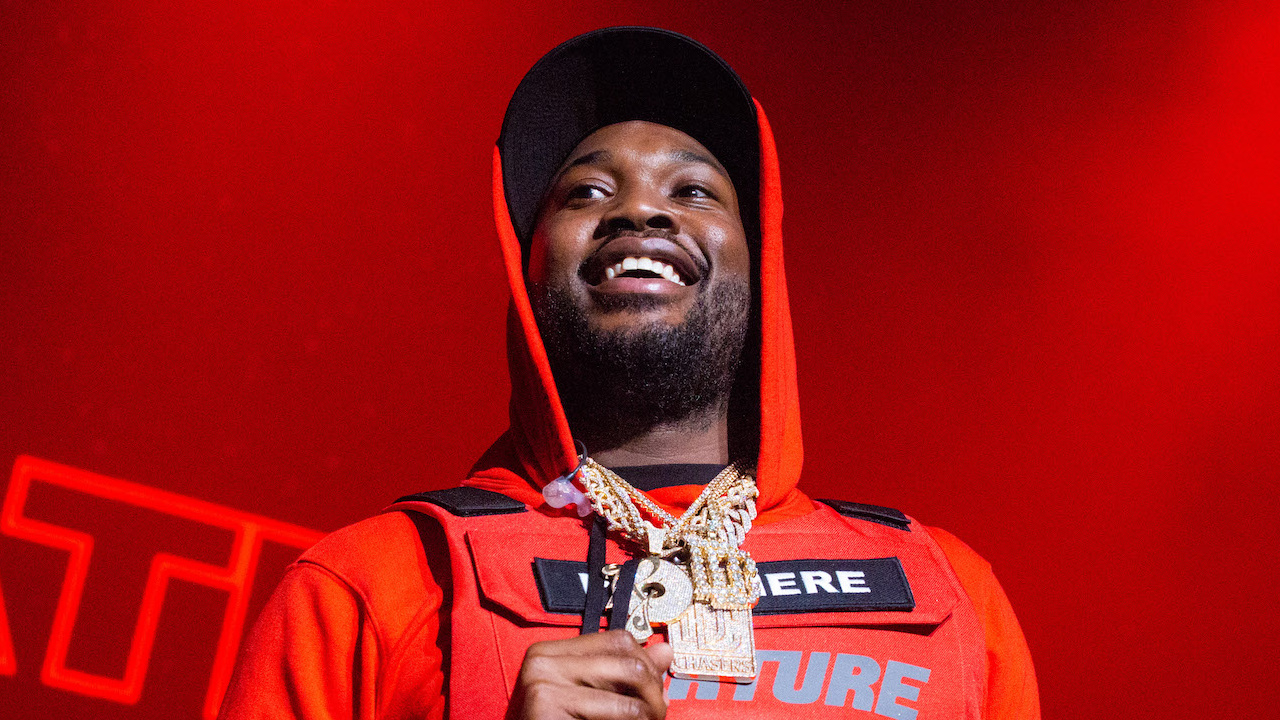 News of the partnership comes a month to the exact day that Meek announced he was leaving JAY-Z’s Roc Nation management. The Philly rhymer entered into a joint venture deal between his Dreamchasers label and Roc Nation in 2019.

Fans thought Meek Mill had issues with the company after he voiced his frustarations about a certain label that hadn’t given him the money he deserved. The Dream Chasers boss took to Twitter to clear the air and explain he’s still doing business with Hov but would just rather grow without the company.

“I’m personally handling my own business so I can take risk and grow ..we came to that agreement together,” he wrote. “I have a label deal with roc for my artist and I got reform super tied with them and many other investments wit jigga.”