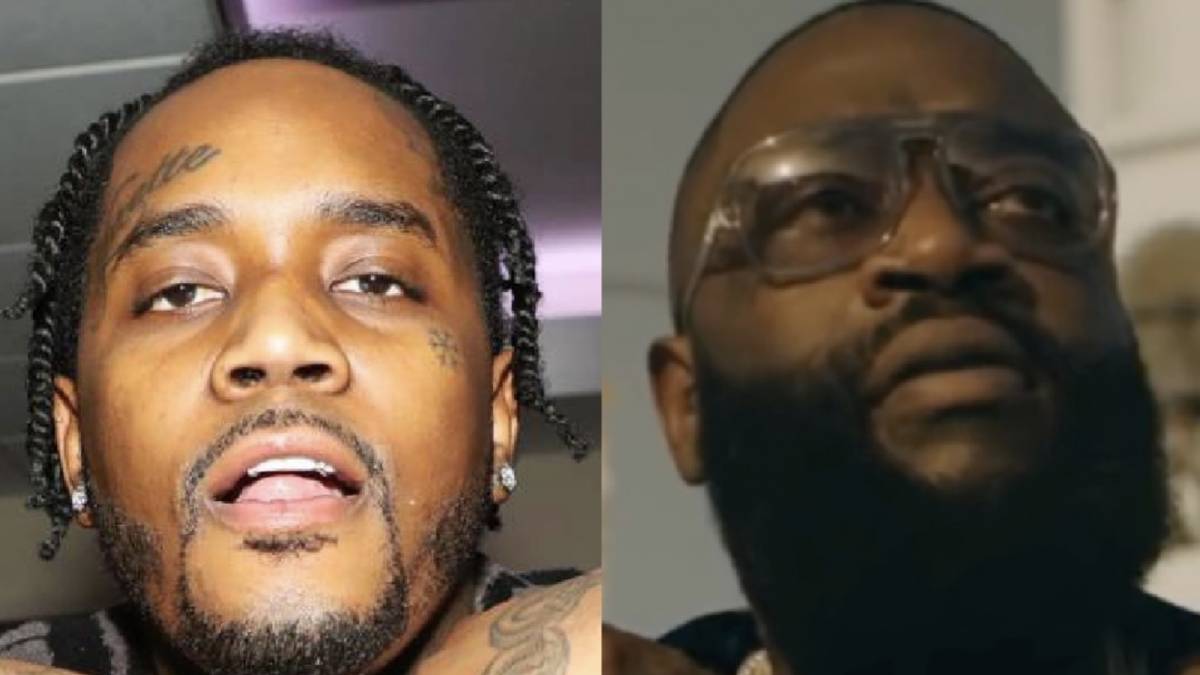 Rick Ross and Fivio Foreign have linked up for a sitdown conversation, and footage from the session has circulated online showing the two deep in discussion.

The Brooklyn drill rapper took to Instagram on Thursday (September 8) with a post showing his meeting with the Biggest Bawse. In the first picture, fans can see the two of them sitting in front of a wall of Bumbu Rum as they share a word with each other.

The second piece of footage is a video showing the rappers in actual conversation. Ross appears to be dishing out some gems as Fivio nods his head in approval at whatever the Miami native is saying.

It’s unclear what the conversation is for, but by the looks of Fivio’s post and the set-up, it may have something to do with the Bumbu brand. Rick Ross is a strong promoter of Bumbu as he’s shared views of the bottle and even tells fans to drink it regularly on his Instagram Stories.

Having ‘Billion dollar conversations’ with Rick Ross is just one of many things Fivio Foreign has been doing to raise his stock this year. He worked closely alongside Kanye West at the end of 2021 and saw that evolve into the Alicia Keys-assisted “City of Gods” single released in February.

The album debuted at No. 9 on the Billboard 200 chart, earning 29,000 album-equivalent units (including 1,000 copies in pure album sales) in its first week. It also accumulated a total of 37.75 million on-demand official streams. 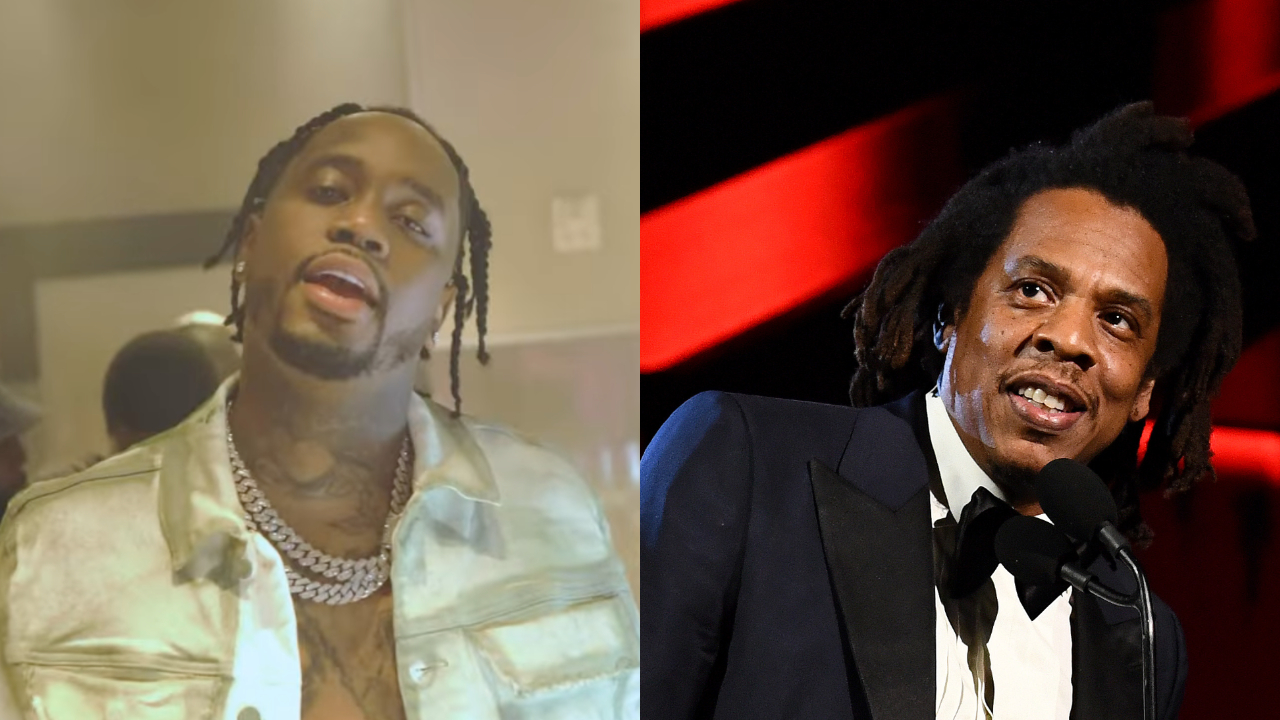 Fivio also got into a bit of a back-and-forth with his label boss Ma$e this summer. The “Big Drip” rapper alleged the former Bad Boy Records artist had him locked into a questionable recording contract with his RichFish Records during a visit to Gillie Da Kid and Wallo’s Million Dollaz Worth Of Game podcast.

According to Fivio, he only received an advance of $5,000 but Ma$e refuted that claim during his own meet-up with Gille and Wallo, stating although he did give Fivio $5,000 to start off with, the drill rapper received up to $750,000 in total.

Fivio made a chess move shortly after that when he shared a snippet of a new song that happened to sample Ma$e’s 1997 classic “What You Want” featuring Total, taken from his debut album Harlem World.

The song hasn’t been released yet, but fans on social media were scrambling for Fivio to unleash it in the comment section of his since-deleted post teasing the record.