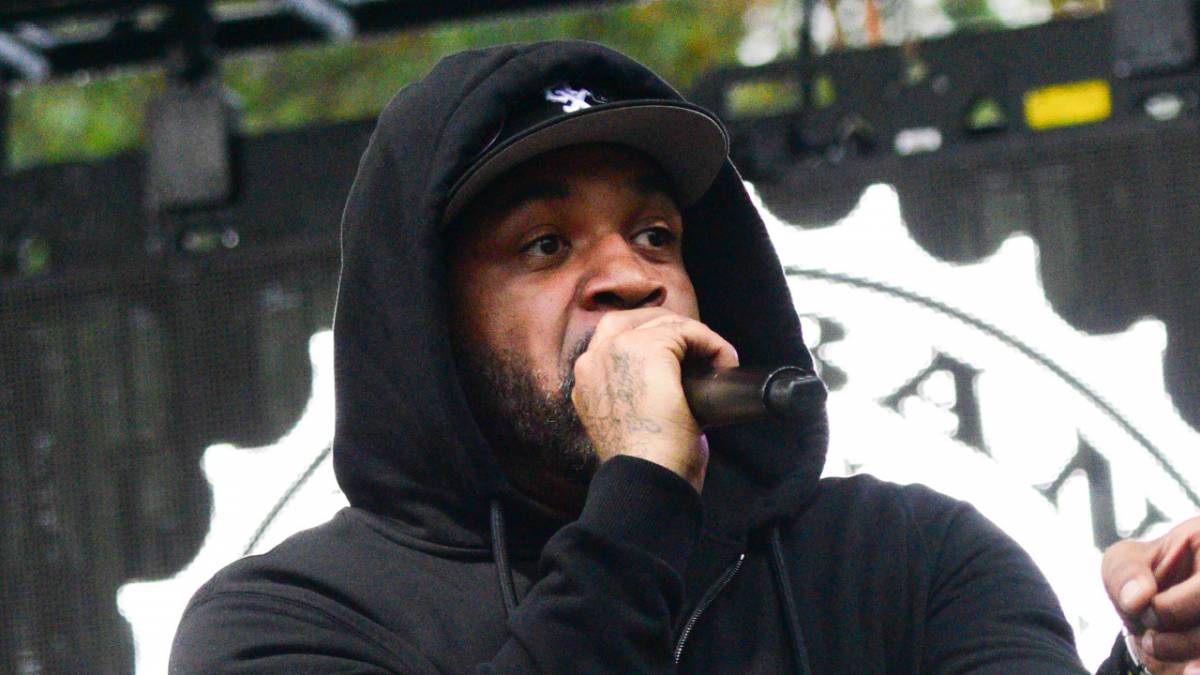 During a recent appearance on the Rap Radar Podcast, the former G-Unit soldier confronted Miller about his top 10 rappers of 2022 list, which sparked a debate among rap fans when he shared it on social media in June.

Banks didn’t hesitate to challenge the Rap Radar Podcast co-host about his list and went on to claim he’d smoke his Top 10 in the studio.

“If you drop one project a year and I drop two, or vice versa, doesn’t that play into your list?” he asked, to which Miller replied: “Oh shit, here we go. I don’t have the audacity to rate you with the style that you invented, baby.”

Banks continued: “If you n-ggas knew or could see some of your favorite artists in the room with me, it might change your perception of who you think is [dope]. ‘Cause if you take that top 10 list and you put us all in the studio, how many verses are gonna come from me? How many’s gonna come from him, him, him, him?

“I’m gonna be the last one walking out that fucking room. That’s just a fact.” 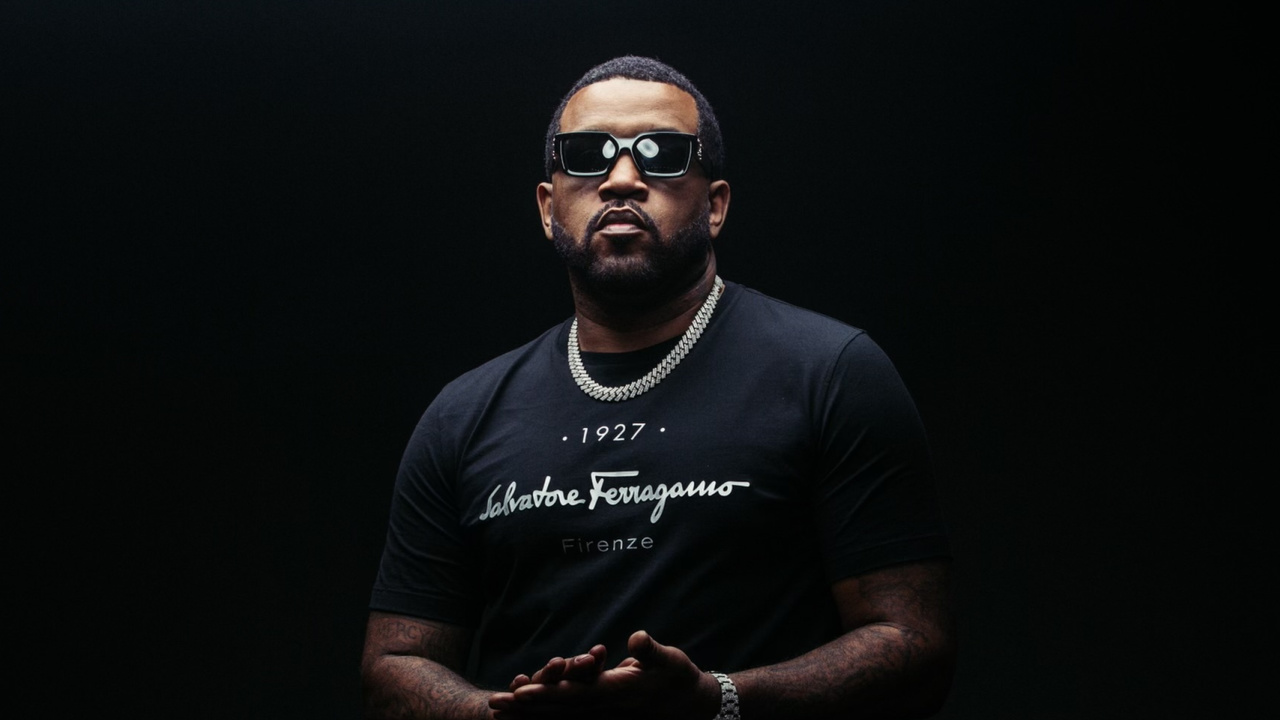 Lloyd Banks Reveals Colossal Advance He Got For His Second Album

Banks then showed B.Dot and his co-host Elliott Wilson the impressive collection of notes in his phone filled with “rhymes, songs, freestyles” that he has yet to record.

“I’m still writing, I’m still staying sharp,” he said as Miller and Wilson awed at his digital rhymebook. “I’m preserving myself with the intentions to come back like I never left.”

Lloyd Banks expressed a similar sentiment in a recent interview with HipHopDX, likening his recent comeback to ageing like fine wine. He also hinted at dropping a new album every year for the next five years.

“It’s not how you start the race, it’s how you finish,” he said. “And every year, some of our favorites will take a step backward. I’m not going to be one of those artists. I’m going to be one of those rarities that just get better with time. I don’t feel like we’ve heard the best Lloyd Banks yet, and my excitement lies in when that moment happens.”

He added: “Now, I feel like I’m fully capable of dropping an album for the next five years. At least once a year, if not twice.”