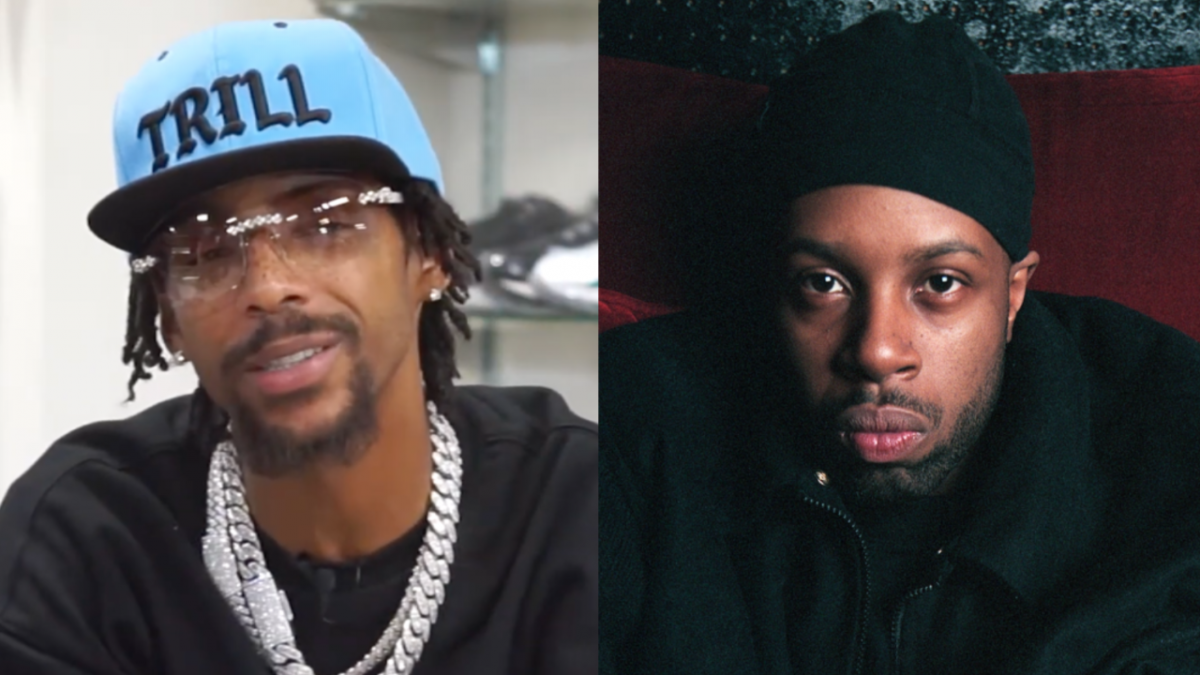 Boldy James only released his latest album in May, but he’s already gearing up to release his next project — entirely produced by J Dilla. During a recent interview with Phoenix’s Trill store, he revealed his album with the legendary Detroit producer will be dropping soon.

Boldy James has a project dropping soon that is entirely produced by J Dilla! pic.twitter.com/HDRrXJBkci

This isn’t the first time Boldy James has talked about his project with J Dilla. Speaking to HipHopDX in September 2020, he revealed the album featured unreleased production from Dilla.

“I got all types of works,” he said at the time. “[The Alchemist] and I got another plate. I got some Daringer records in the stash. The list goes on, man. You’d be surprised to know I got a whole J Dilla project … unheard J Dilla. I know people who know people, you know. They give me work on the strength.” 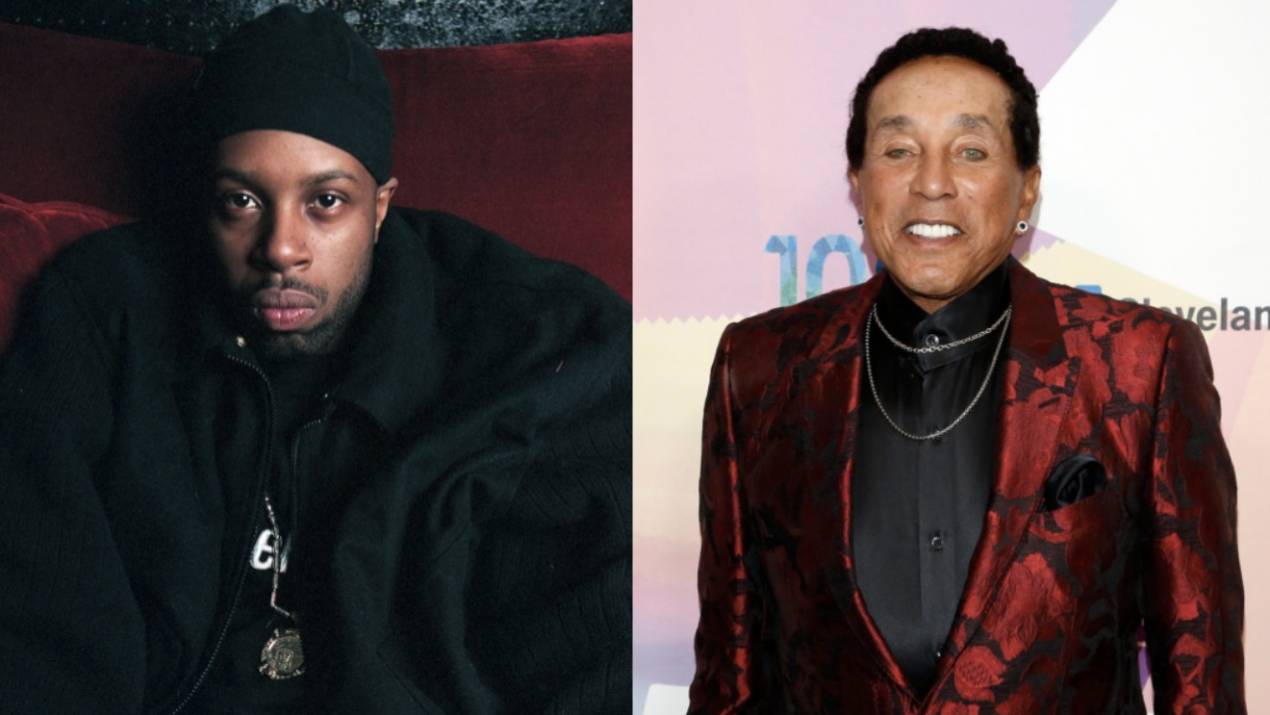 Boldy James’ most recent album Killing Nothing was released on May 20 and served as a collaborative project with Real Bad Man. Before that, he dropped Super Tecmo Bo with The Alchemist in December 2021, following their Bo Jackson album just months earlier in August 2021.