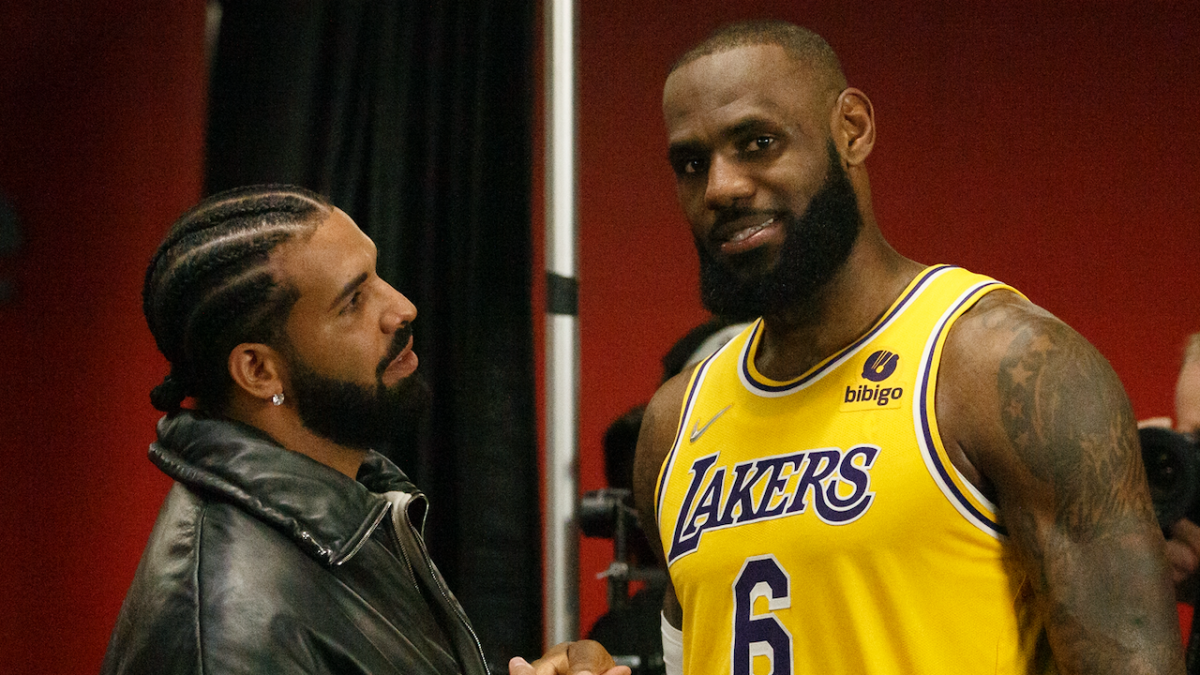 Drake and LeBron James have been accused of stealing the rights for Black Ice, their upcoming documentary about a segregated hockey league.

According to TMZ, the rapper and NBA star are being sued for $10 million by Billy Hunter, the former head of the NBA players union, who claims he holds the exclusive legal rights to produce a movie about Canada’s Colored Hockey League that formed in 1895.

In the lawsuit, Hunter claims Drake and LeBron used their production companies to go behind his back and sign a deal with George and Darril Fosty, the authors behind Black Ice: The Lost History of the Colored Hockey League of the Maritimes, 1895-1925, which their documentary is based on.

Hunter says he paid the Fosty brothers $265,000 to hold exclusive rights for a movie. After confronting the authors about their deal with Drizzy and LeBron, he claims they said it didn’t violate their agreement because it’s a documentary – not a movie. 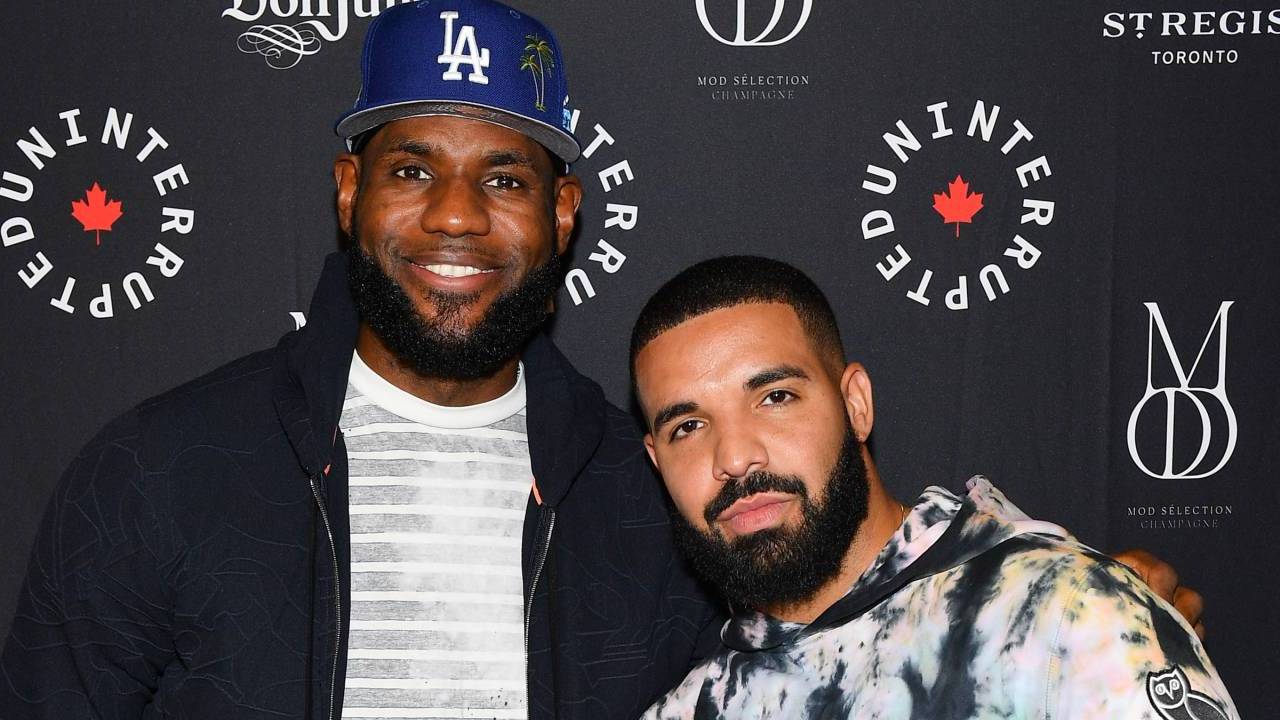 According to Hunter, the claim from George and Darril Fosty is “absurd and made in bad faith.” He is seeking a portion of the profits from the documentary, in addition to the $10 million in damages.

Darril Fosty says he and his brother believe the suit is “unwarranted and frivolous” and they will officially respond through their legal team.

It was announced in July 2021 that Drake and LeBron James would be executive producing Black Ice, which is described as “spotlighting the historical marginalization of Black hockey players from the early pioneers of the Colored Hockey League in Maritimes Canada to today’s National Hockey League and its paltry number of Black players.”

The documentary is expected to premiere at the 2022 Toronto International Film Festival on Saturday (September 10).